I take this position very seriously because I think I have a story to tell, and I think it’s my responsibility to tell it. This story of mine didn’t start off so well; in good ol' Fresno California. Not so good neighborhood, not so good environment. I was a pretty lost young individual. Probably something that a lot of young adult can relate to. I was in a pretty big rut and things weren’t really looking up. That is, until I was 19 years old, and I suddenly got cancer. Stage 3 Hodgkin’s Lymphoma. When I talk about it I tell people this was the best thing that ever happened to me. Because this was when my mind magically cleared. I was no longer lost. I was 19 years old, and there was no way I was going to accept the circumstances I’d been given. So I became a fighter. I fought it mentally, emotionally, physically; I denied and rejected it. And then I beat it. It was partly thanks to my determination, but it was mainly thanks to Valley Children’s Hospital who still chose to treat me even though I wasn’t exactly a child. At that point, I had more determination than I’d ever had in my entire life. I knew exactly what I wanted, and that was to live a fulfilling life, a life of accomplishing great things.

So I took myself down to Fresno City College, still nearly bald from treatment, and I signed myself up for every hard class I could find. I worked day and night to get straight A’s, I ended up tutoring other students in those hard subjects at the campus tutorial center, and then, to my surprise I was accepted to UC Berkeley to study chemical engineering. And then again to my surprise, I somehow graduated! (I’m not going to lie, there was some doubt. It was by far the hardest thing I’ve ever done!) I used my education to follow my dreams and travel the world, living abroad in both Thailand and brazil, and now I’m using it again to follow more dreams.

I’ve started a charity called STEM for Life. STEM standing for science, technology, engineering and mathematics. And this charity’s purpose is to bring STEM closer to those who need it most. Right now it’s mainly focused on patients of children's hospitals, something I personally connect with, but as it gains momentum I would like to expand to youth of at risk communities and prison and juvenile systems. I think these are individuals who could benefit from from skills in STEM fields.

I'm also very involved in promoting women in STEM, advocating for animal adoption and rescues over breeding (fostering and adopting my very own pups, save all the fur babies!) and for fun I enjoy a bit of Latin dancing, even dancing on UC Berkeley's Latin Fusion performance dance team!

But, charity and title aside, I more than anything want to inspire. My story started out not so great; but, I’ve found a happy ending to that tough chapter. And I want to inspire other teens and young adults to chase their happy endings too. 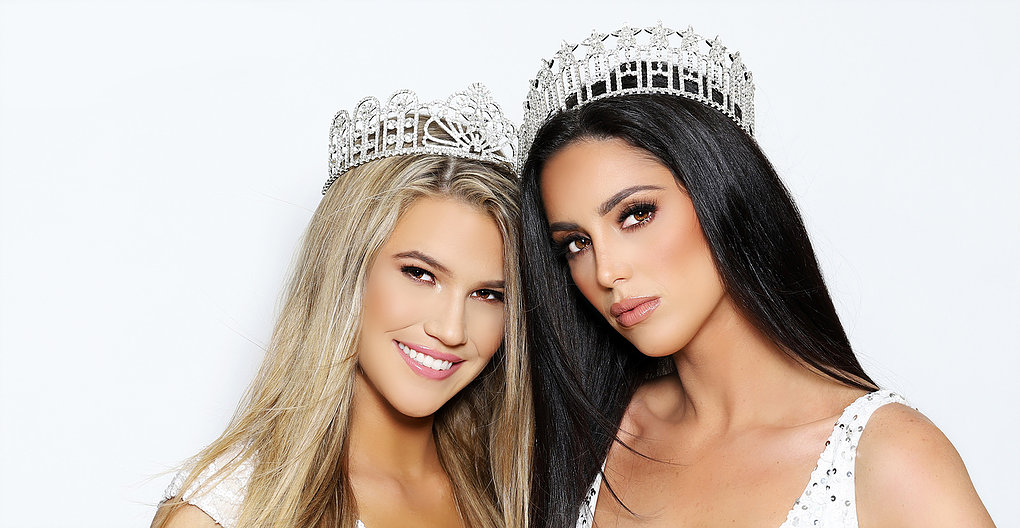 What is the Occupation of Steph Scribner

Which School Did Steph Scribner Attend?

This is my first pageant and unfortunately I think I age out of most after this year, but I wanted to compete because pageants just seem like a wonderful way to celebrate women and their accomplishments, and even gives these already extremely driven women the platform to accomplish more. I think I have a lot to offer and I know I have the drive and determination to do great things in the world!

This is my first pageant!

What is the Nationality of Steph Scribner