Since its founding in 1952, Miss USA has crowned one lucky lady a year to represent the country and live out her dreams. Although most states have taken home the coveted crown, there are some states that have produced several Miss USAs.

States That Have Won Miss USA

There are 19 states that have produced one Miss USA each: Oklahoma, Nevada, Connecticut, Rhode Island, Missouri, Idaho, Kansas, New Mexico, Arkansas, Arizona, Minnesota, Pennsylvania, Alabama, Florida, Iowa, Nebraska, Mississippi and Vermont. Although Florida, Arizona and Idaho have all had a Miss USA from their states, none of those have actually won the title. All three have been runner ups to the winner who went on to win Miss Universe.

States That Have Not Won Miss USA

There are 15 states that have never won Miss USA. Is your state on the list?

Congrats to Miss Texas USA for winning the coveted title of Miss USA! Maybe next year we will see one of these states take home the title.

What to Wear For Fun Fashion

How to Start Your Own Pageant

How to Become a Pageant Director

Etiquette Rules That Every Pageant Judge Must Know

0 thoughts on “15 States That Have Never Won Miss USA” 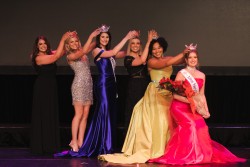 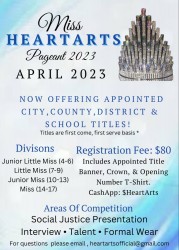 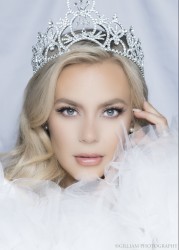 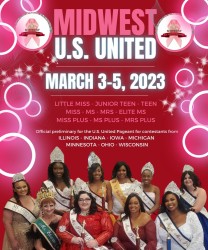 I have the ability to transcribe orchestral music upon hearing it. 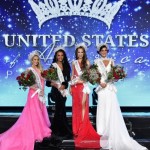 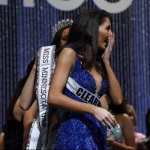 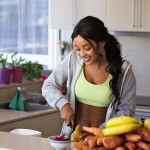 Diet vs. Exercise: Which Deserves The Weight Loss Title? 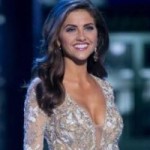 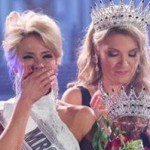