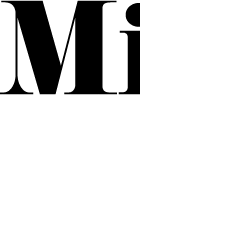 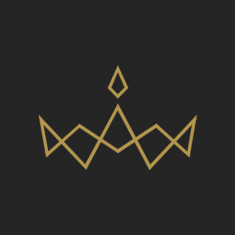 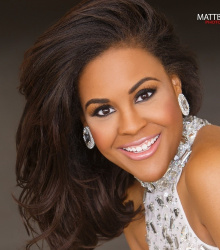 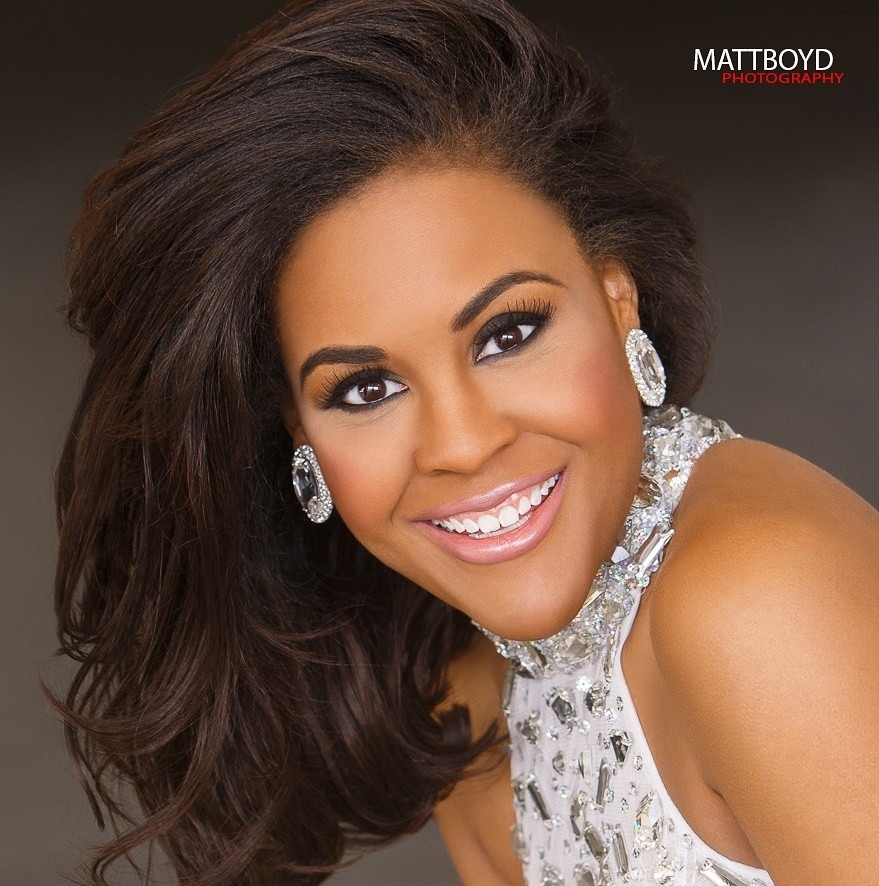 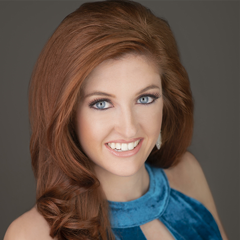 Make your predictions below today for who you think will win this MAO crown!Missouri had their only Miss America in 1989!

Missouri had their only Miss America in 1989!

Three Miss Missouri's (MAO) have also been state titleholders in the Miss Universe Organization! Miss Missouri 2002, Shandi Ren Finnessey, who did not place at Miss America went on to become Miss USA 2004 and then 1st runner-up to Miss Universe 2004!

How to compete in Miss Missouri Scholarship Competition?