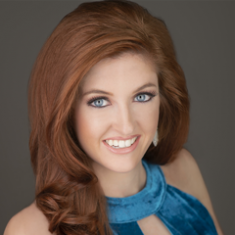 Lewis is a native of Lake St. Louis, Missouri. Growing up, she attended Holt High School located in Wentzville, Missouri. There, she was on the honor roll and a member of her school’s dance team, the IndianLine.

After graduating in 2014, Lewis completed two years at St. Charles Community College before transferring to Missouri Baptist University. She is currently a last semester senior studying Accounting. Lewis has served as the head captain and two-time member of the university’s Spartan Line competitive dance team.

She returned for her second try at the crown in 2016 as Miss Heartland. While she did not make the Top 11, she did win a Non-Finalist Swimsuit Award as well as the Non-Finalist High-Point Award.

Undeterred from her miss at the Top 11 the previous year, Lewis returned for a third time to compete. As Miss Heartland of the Ozarks, she once again placed in the Top 11 at Miss Missouri 2017.

Lewis returned for her fourth try at the Miss Missouri title as Miss Fleur De Lis 2018. This time, the crown was hers. She was crowned Miss Missouri 2018 on June 16, 2018 at Missouri Military Academy located in Mexico, Missouri.

Her platform, Your Digital Compass, educates youth about protecting themselves on the internet.

Lewis will compete for the title of Miss America 2019 on September 9th, 2018 in Atlantic City, New Jersey. 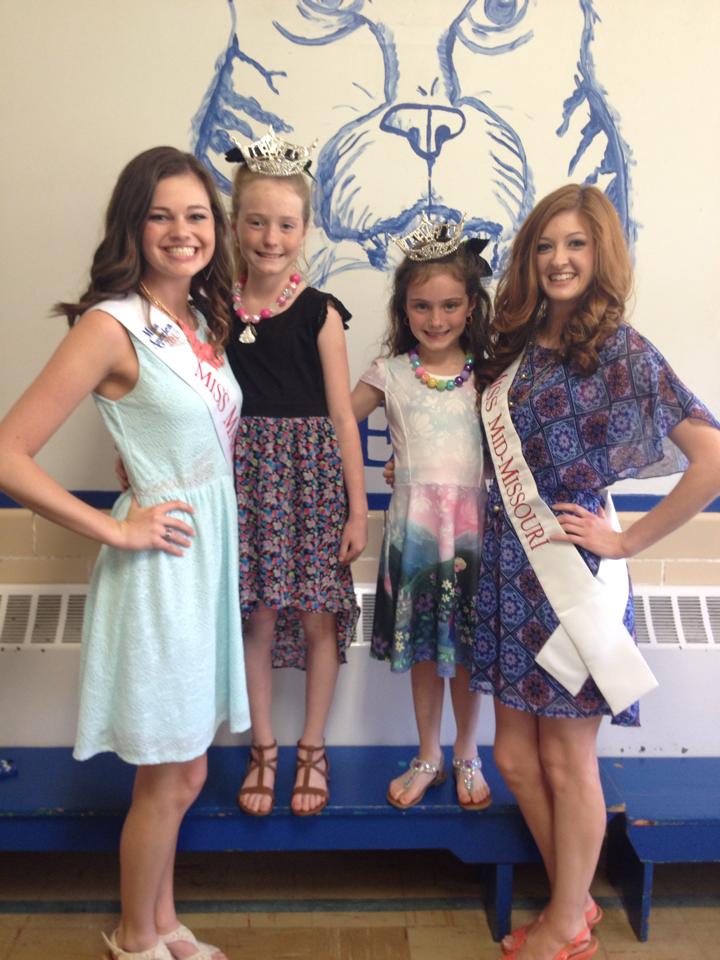 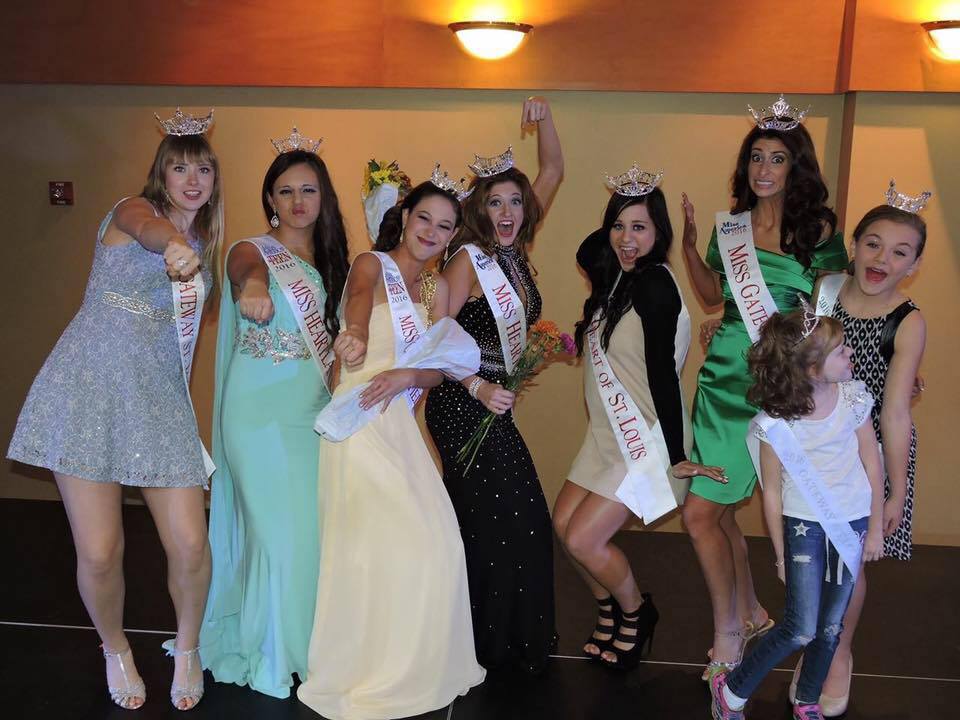 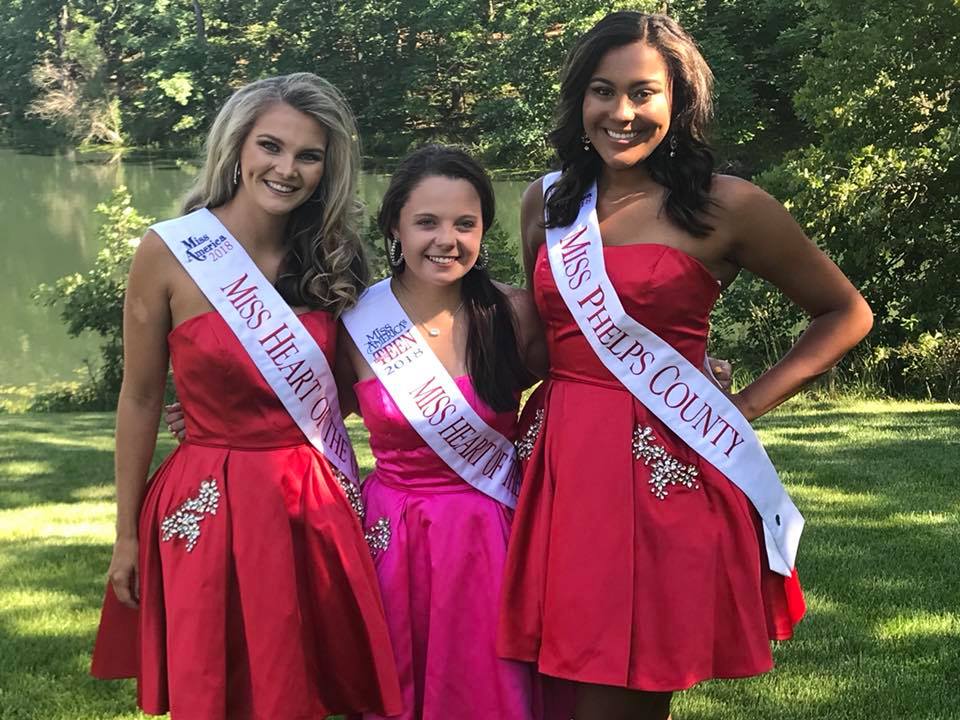 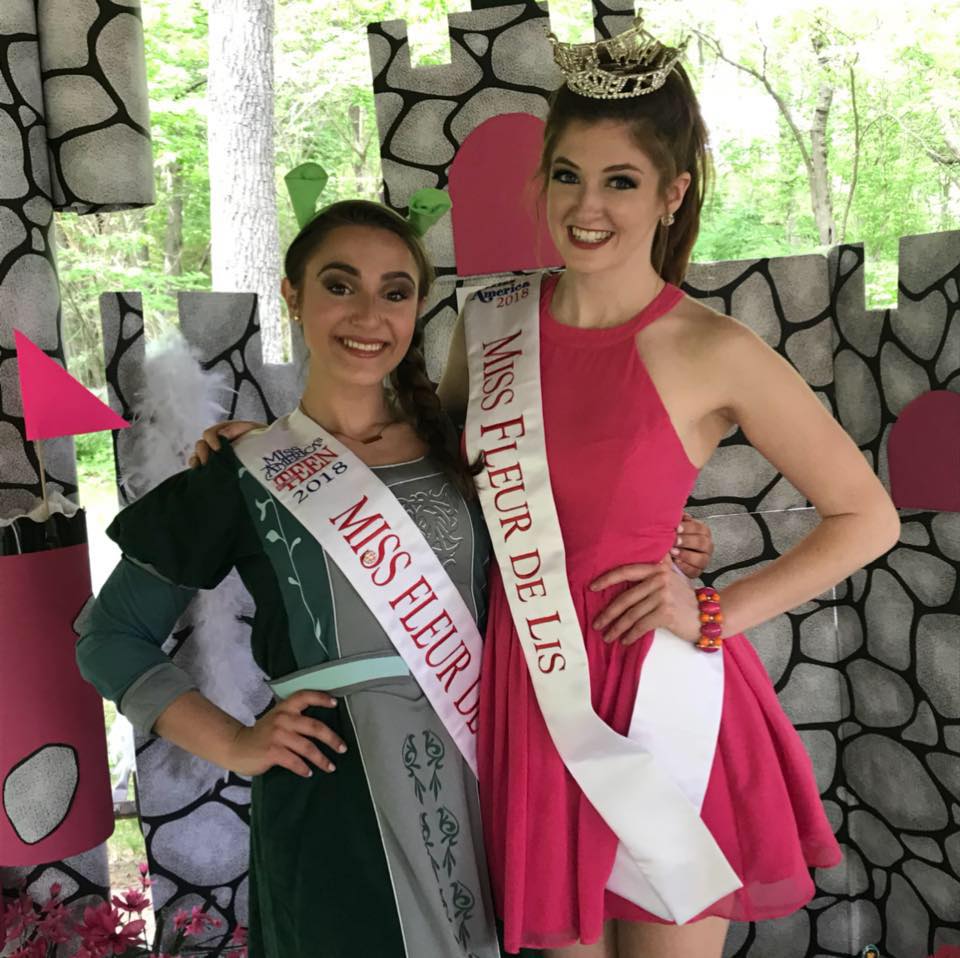 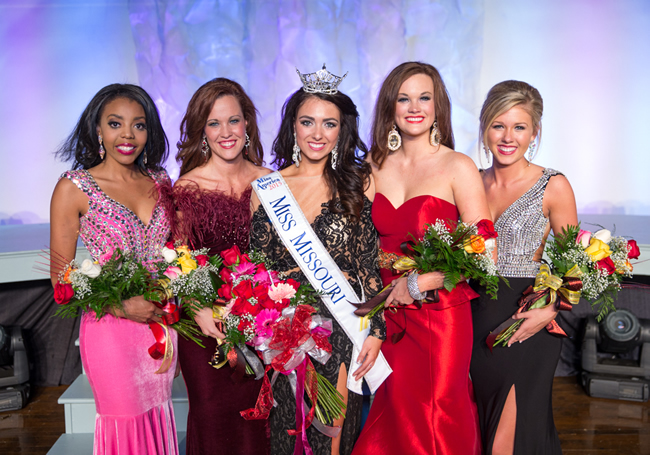 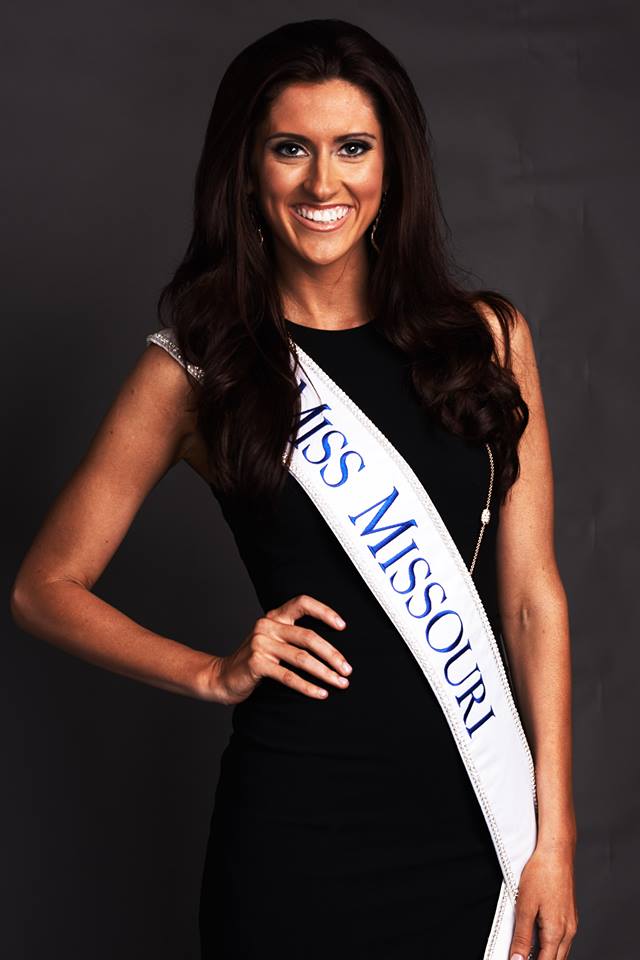 Vocal – “Phantom of the Opera”

Which School Did Katelyn Lewis Attend?