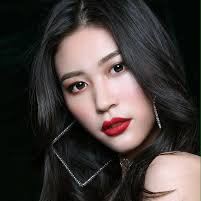 Meisu was born in the Anshan, China. The city is located in the Liaoning province of the country. She currently resides in Shanghai, China.

Meisu studied at the University of Alberta in Edmonton, Alberta, a providence of Canada. She graduated recently with a Bachelor’s of Science in Math.

After graduation, Meisu returned to China. She started her pageant journey with the 2017 Miss Universe China Pageant. The Miss Universe China Organization conducts a national search for its titleholder, consisting of a combination of regional preliminaries in major cities and provinces and direct auditions. Meisu was announced as second runner-up to Miss Universe China 2017, Roxette Qiu.

Meisu will compete for the title of Miss Universe 2018 on December 16, 2018 in Bangkok, Thailand. She hopes to be the first women from China to win the coveted Miss Universe crown. 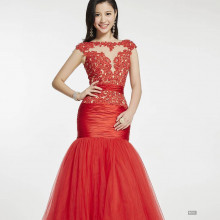 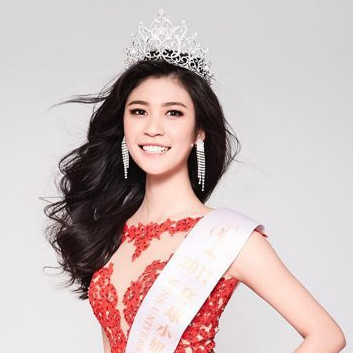 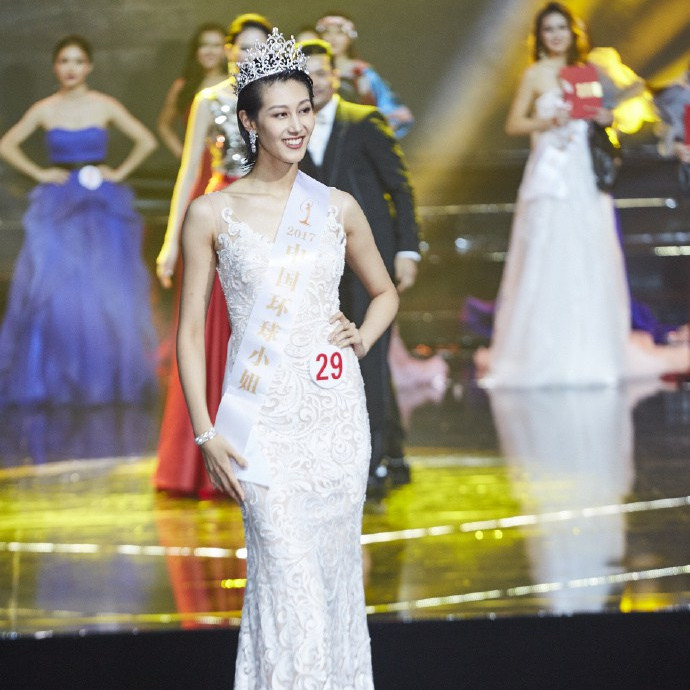 What is the Occupation of Meisu Qin

Which School Did Meisu Qin Attend?

While attending the University of Alberta, Meisu was discovered by modeling agents. She has modeled in Canada, Italy and South Korea. She is a Global Ambassador for China.