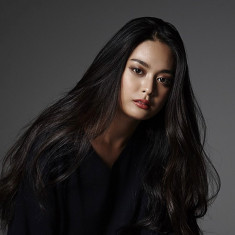 Yuumi was born Nagoya Japan, but from the ages of 5-13, she lived with her parents in Selangor Malaysia. From the ages of 15-18 she went to Matsuo-Ryu, a school in Japan, where she studied traditional culture and tea serving.

As a young child, she was considered to be a very "boyish" girl. She liked to be outside, and to this day still stats not to like the Glitz and Glam style of dresses and clothing. When Yuumi was 14 years old she was bullied so severely that she could not leave the house to go to school, so her parents gave her, what she says is the best advice she has ever received, "My parents always told me not to give up in that situation, or in anything I do."

Once she was 19 she started her modeling career and is currently a model with Central Japan Model Agency. Yuumi started modeling to follow in her mom's footsteps, as her Mother was a model in her youth.

Yuumi is fluent in English, Chinese, Japanese, and Malay Languages. 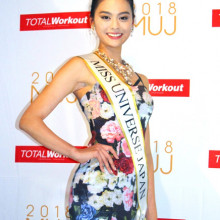 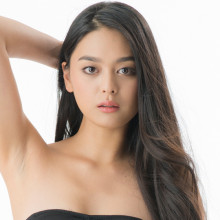 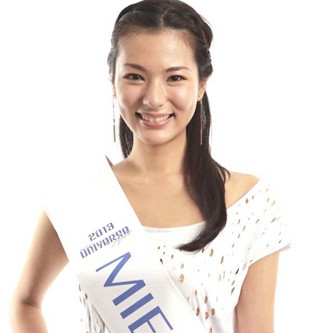 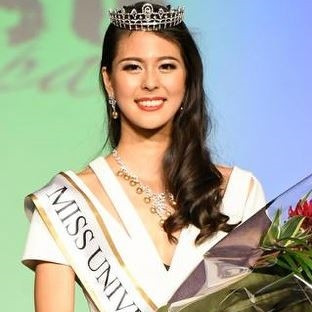 What is the Occupation of Yuumi Kato