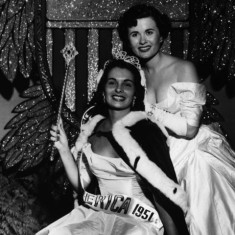 On Sept 9, 1950, a young Alabama woman named Yolande Betbeze became the first woman from Alabama to win the title of Miss America. Yolande competed at the Miss Alabama pageant as Miss Torch where she ultimately won the crown and the opportunity to advance to the Miss America stage.

Until Yolande won there was only Miss America. Miss USA did not exist.

Yolande ducated in a convent school, Yolande refused to pose in a swimsuit after she won Miss America. The problem was that pageant sponsor, Catalina Swimwear, expected the winner to pose and prance around in its product at regularly scheduled photoshoots and public appearances. Modest Miss Betbeze bluntly informed them she’d wear their suits, but only while swimming. In 1969, she told the Washington Post “… too much of a nonconformist to do the bidding of the pageant’s sponsors…..There was nothing but trouble from the minute that crown touched my head,” she said.

When pressured by the Miss America Organization and Catalina to cooperate, Betbeze stubbornly refused to budge stating, “I'm a singer not a pinup.”

As she later recalled, a man representing Catalina “stood up and fumed. He looked at me and said, ‘I’ll run you off the news pages. I’ll start my own contest. You’ll see.’ I said, ‘That’s splendid. Good luck to you.’ .?.?. Anyway, he did indeed start the Miss USA and Miss Universe pageant. So people can thank me — or blame me — for that.”

Since 1953, the Miss America Organization has maintained that Ms. Betbeze’s refusal to compromise her personal standards played a tremendous role in the MAO directing their criteria toward “inner beauty,” like intellect, values and leadership abilities, as well as physical beauty.

According to the Washington Post, "She rebuffed movie offers but not the 1954 marriage proposal of entertainment executive Matthew M. Fox, whom she met at a party in New York.

He was stout and twice her age, but she was drawn to his ballroom dancing skills, his agile mind and his drive. A onetime Universal Pictures wunderkind, he ventured presciently but disastrously into a subscription-TV service in the 1950s and lost millions of dollars. He also immersed himself in shadowy economic and political ventures in Indonesia, playing a role in engineering its independence from the Dutch and bringing Sukarno to power.

Her marriage to Matty Fox, as he was often called, brought many privileges. They included property from Hollywood to Paris, including a Park Avenue penthouse in Manhattan. She formed tight friendships with movie stars such as Marlene Dietrich and Elizabeth Taylor and other grandees of culture and politics, including Clark Clifford, who became godfather to her only child." 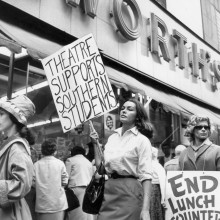 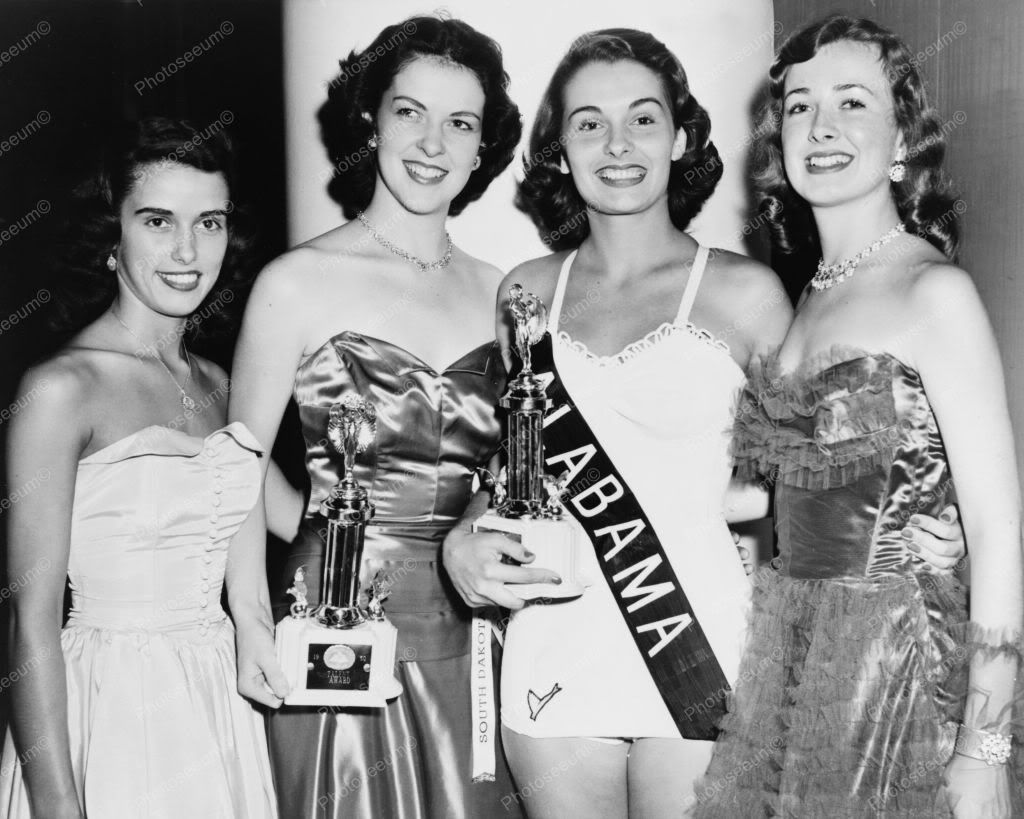 Which School Did Yolande Betbeze Attend?

She married movie magnate, Matthew Fox, the former president of Universal Pictures, in 1954. She was reluctant to pose in a swimsuit and refused to do so after she won Miss America. Fox's Miss America title, although won in 1950, was for 1951 and is the first Miss America title to be "postdated" in this manner.