Ximena Navarrete is a Mexican actress, TV Host, model and beauty queen who won Miss Universe 2010 becoming the second Mexican to do so.

She was born and raised in Guadalajara, Mexico to a middle-class family. Ximena is the oldest daughter of Carlos Navarrete and Gabriela Rosette. At the age of sixteen, she began modeling and studied nutrition at the Valle de Atemajac University, prior to taking part in the world pageant.

Navarrete was crowned Nuestra Belleza Jalisco on July 16, 2009 in her hometown, and went on to win the national title of Nuestra Belleza México as well, besting thirty-three other contestants on September 20, 2009 in Mérida, Yucatán. That night, Navarrete became the second consecutive winner from Jalisco, following Karla Carrillo, the outgoing titleholder and a close friend who encouraged her to participate in the pageant.

On February 10, 2011, Navarrete became the spokesperson of L'Oreal Paris and Old Navy. In 2013, Ximena announced she would debut her acting career in the soap opera La tempestad. 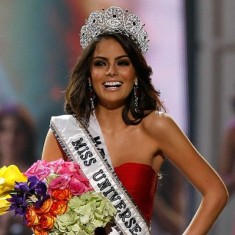 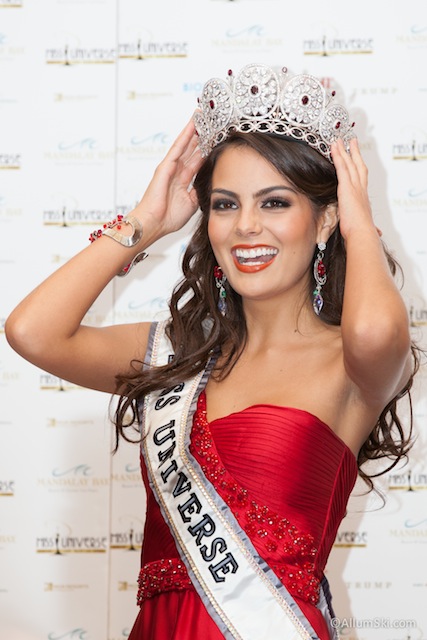 What is the Occupation of Ximena Navarrete

Which School Did Ximena Navarrete Attend?