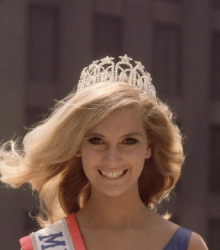 Wendy Dascomb took home the title of Miss USA in 1969. In 1969, she was a resident of Danville, Virginia, and freshman at Stratford College, when she reluctantly competed in the Miss Piedmont Pageant at the urging of college faculty. She won and then advanced to the state level pageant and won the Miss Virginia USA title.

In May 1969, she represented Virginia in the Miss USA 1969 Pageant held in Miami, Florida, where she became the first Virginian to win the Miss USA title. Dascomb later represented the United States in the 1969 Miss Universe Pageant, placing in the Top 15 but ultimately, losing to Gloria Diaz of the Philippines.

Dascomb was a liberal arts major studying in liberal arts at Stratford College when she won and said that she wanted to study special education. On giving up her crown, Dascomb said that she had missed school and her friends and was looking forward to returning to college and being with people who "share her views."

Her farewell speech, delivered off the cuff, spoke of her disillusionment with the pageant and said she learned that beauty contests were "all wrapped up in selling - sell me, sell a swimsuit." She stated that, "I was not the best Miss USA but I was the most honest."

Dascomb was succeeded by Deborah Shelton, also of Virginia, which made Virginia the first state in the pageant's history to have back-to-back winners. Dascomb later lived in Chapel Hill, North Carolina, where she attended the University of North Carolina. As an honors student, she majored in Comparative Religion and Philosophy.

She and her husband, Jay Bryan, have owned a farm in Chapel Hill since the mid-1990s. They have five children; Dascomb has three by a former marriage and Mr. Bryan has two by his late wife, Carroll. They have three daughters, Millie Dascomb Long, Amanda Kyser Bryan and Hadley Pirkko Long. Their two sons are Joshua Forrest Pescud Long and William Taylor Bryan. Dascomb and Bryan have six grandchildren.

Dascomb has been a teacher, mentor, tutor, coach, pastry chef, 4-H leader and coordinator for a therapeutic riding program, and throughout her adult life has been a horse trainer. 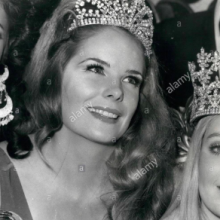 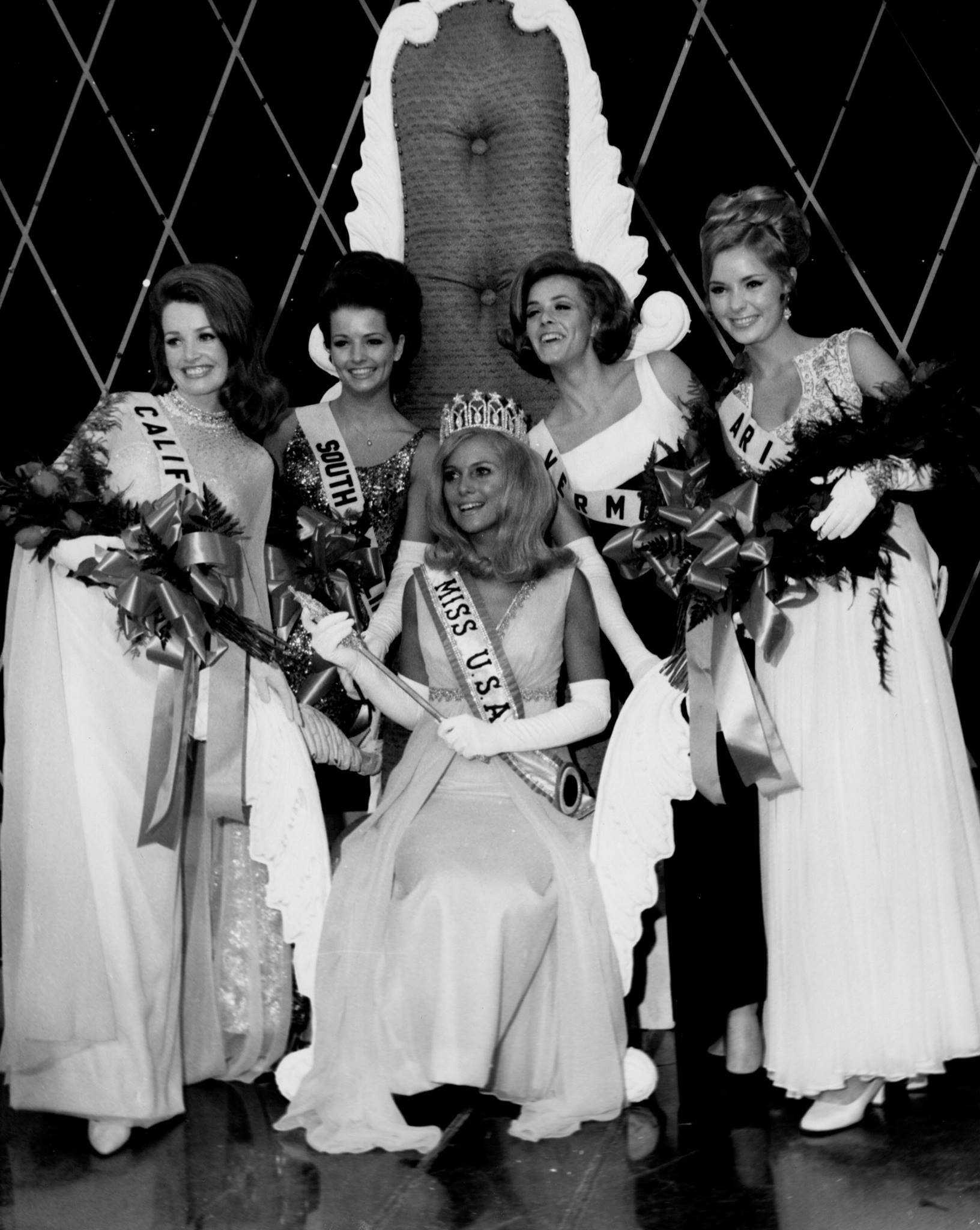 What is the Occupation of Wendy Dascomb

Which School Did Wendy Dascomb Attend?

She was the first woman from Virginia to win Miss USA, another woman from Virginia won Miss USA the year after, making them the first state to hav back to back winners; she has been a horse trainer most of her adult life. She attended the 60th reunion of the Miss USA/Universe pageant in Las Vegas in June 2011. She appeared in a recent article in SHAPE magazine.

Then and Now Photos of 15 Former Beauty Queens

Miss USA winners through the years