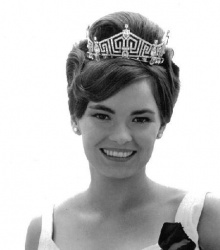 She had several firsts as a winner of the Miss America Pageant. She was the first to appear on stage in talent competition as a ventriloquist, the first to speak of her faith on national television and the first and only winner to be named Miss Congeniality.

Following her reign, Vonda launched a successful career as a singer, and wrote two of her books (one being a million seller) while completing her degree in radio-television at UCLA. After graduation she had three more books published, wrote magazine columns and recorded four albums. She is now retired, and living in Southern California.

Vonda married David Tyler Scoates and their marriage lasted until his death in 2000. She has one daughter from that marriage. 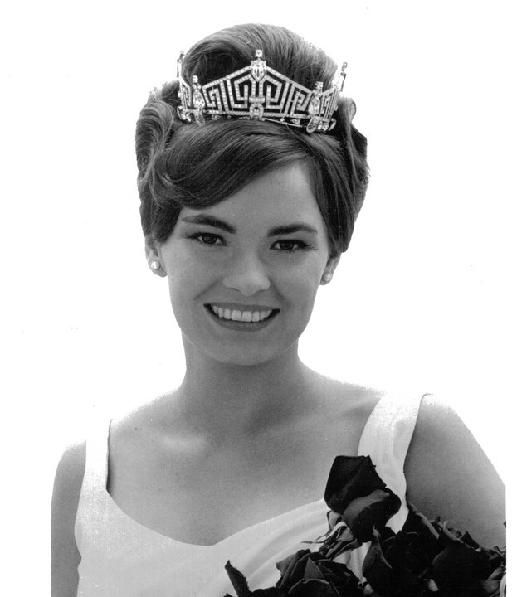 What is the Occupation of Vonda Van Dyke