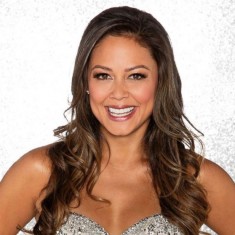 Vanessa Lachey, born Vanessa Minnillo, became a national titleholder on August 17, 1998 when she won Miss Teen USA 1998 in Shreveport, Louisiana. She had an average score of 9.8 from her judging panel. She scored a 9.83 in interview, a 9.96 in swimsuit and 9.89 in evening gown. Vanessa represented South Carolina in the pageant as Miss Teen South Carolina USA 1998. She was the first Miss Teen USA from South Carolina.

After her success in pageantry, she began working with MTV and Entertainment Tonight to launch a career in television and entertainment. She's been the host of many shows, including Total Request Live and Entertainment Tonight. Most recently, she hosted Netflix's hit reality dating show, Love Is Blind, with her husband Nick Lachey. It is through her work in the entertainment industry where she met Nick Lachey, a famous boy band member of 98 Degrees. The couple married in 2011 and have 3 children together.

She even appeared in Nick Lachey's music video for his song, "What's Left of Me".

Lachey has also been featured on the cover of magazines like Maxim, Lucky and SHAPE, and modeled for brands like BONGO Jeans and Flirt! Cosmetics. She also appeared on the show Dancing with the Stars in 2017, competing against her husband. She and her partner, Maksim Chmerkovskiy, finished seventh in the competition. 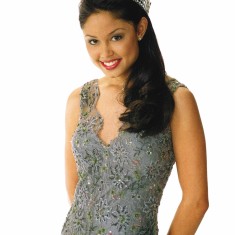 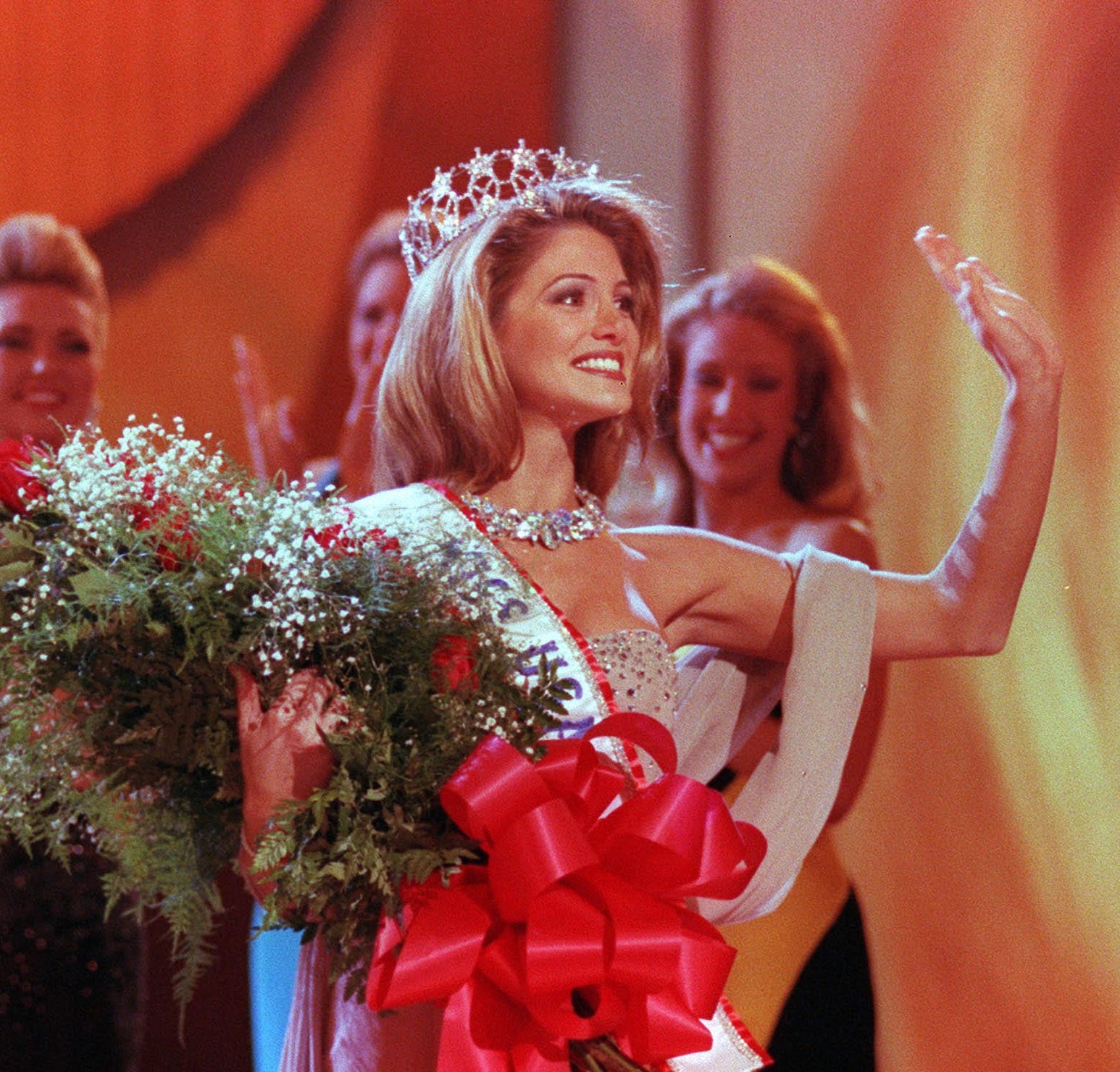 What is the Occupation of Vanessa Lachey (Minnillo)