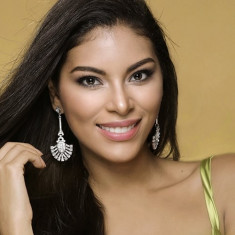 Valeria Ayos Bossa was crowned Miss Earth Colombia 2018 on August 23, 2018, in Bogata, Colombia. Valeria, who is from Cartagena, won the opportunity to represent Colombia at Miss Earth 2018.

During the months of October and November in 2018, Valeria traveled to the Philippines to compete for the title of Miss Earth 2018. While a representative for Colombia has yet to bring back the Miss Earth crown, Colombia has placed in the semifinals for the past four years and won elemental titles during the 2016-2017 pageants. 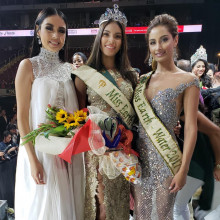 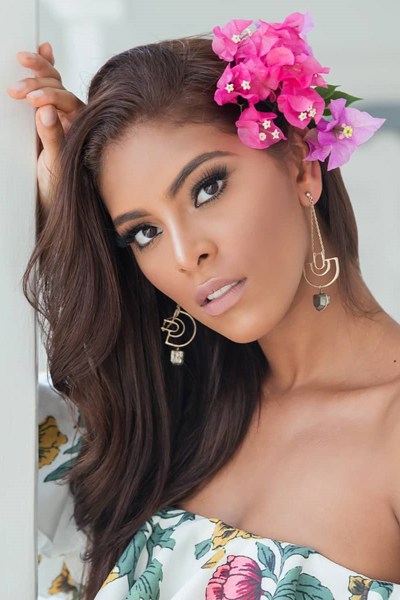 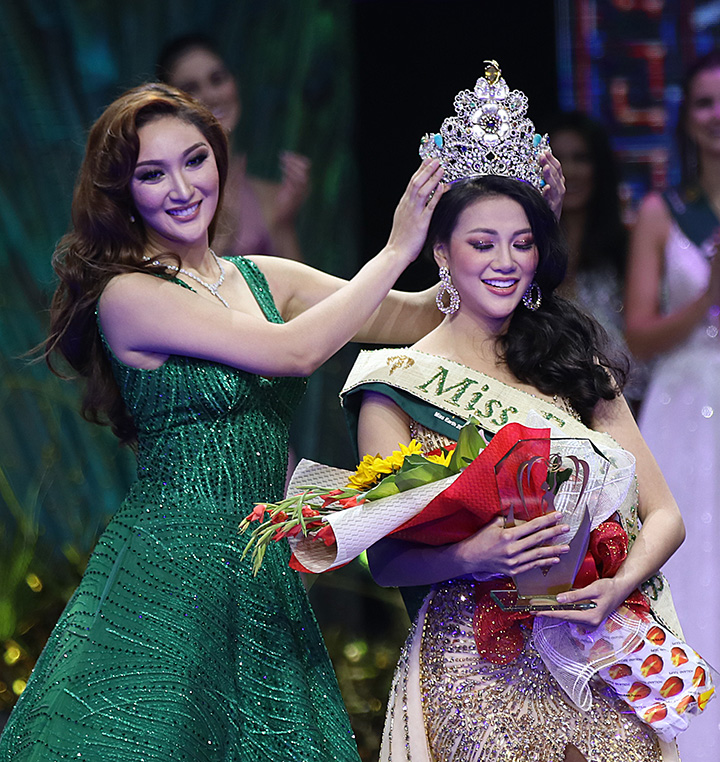 Beauty for a Cause