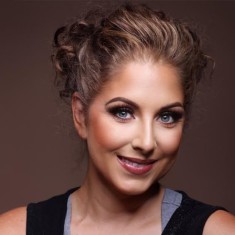 Trena J Myers began her higher education career as a high school admissions recruiter and was successful in doubling the application database with a private institution. Le Cordon Blue in Atlanta recruited her for their National Admissions teams and was the first and only recruiter who took on the task of working their National admissions and High School admissions in the State of Georgia and consistently over achieved personally enrolled candidates. After three years working with higher education Trena was instrumental in designing the recruiting process for the Georgia campus Philadelphia College of Osteopathic Medicine established in 2005 to meet the rising need for healthcare professionals in the state. An innovator, thriving in her profession by finding creative ways to introduce the college and its three programs - osteopathic medicine, pharmacy and biomedical sciences - to prospective students which launched her career and moved her profession into working as a Family Medicine Residency Coordinator for a Metro Atlanta Hospital.
Trena earned her Bachelor of Arts degree from Western Illinois University in Macomb, Illinois; a Master’s of Business Administration in Marketing from Colorado Technical University, Colorado Springs, Colorado, with postgraduate work in Organizational Leadership and Change. In May 2015, she earned a certification in Health Information Technology from Gwinnett Technical College, Lawrenceville, Georgia and in 2016 as a student in Health Education and Promotion with Walden University she competed as the University’s first team at the SOPHE Graduate Case Study and received the 21st Century Scholar Award.
Throughout more than ten-year career in higher education admissions, she have mentored and guided thousands of students as they discern their next steps, from high school to college to graduate school.
She is a sought after speaker and have spoken to such national organizations as Old Premeds, the National Association of Advisors for the Health Professions, Georgia HOSA (which is the largest organization in the World) and the Association of Family Medicine Administration.
As a 2014 Gwinnett Neighborhood Leadership Institute (GNLI) graduate, her team designed a community service project to raise awareness about the mental health impact of sexting. Resource officers, clinicians, and Future Business Leaders of America program in Sumter, South Carolina are using her team project. She served as chair on the GNLI advisory board where she was a vital part of redesigning the program.
Trena’s interests extend beyond the office to other pursuits such as personal coaching, event planning, artwork, writing, and volunteering. She is the illustrator and author of several books. In her spare time, she has an event planning and design business, Designs by Trena, where she teaches painting concepts, designs and emotional wellness techniques. 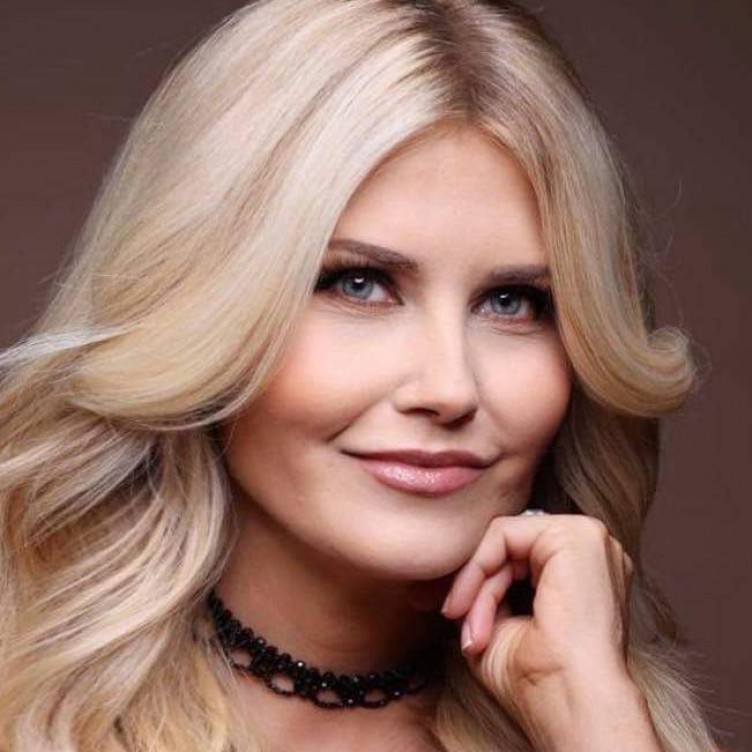 What is the Occupation of Trena Myers

Pageants provide an opportunity for a voice to be heard, encouraging words to be spoken and to provide an impact within society.