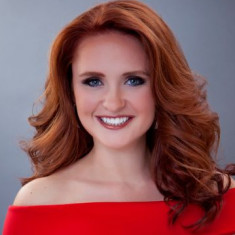 Vanderhei was born and raised in Wisconsin Rapids, Wisconsin. She started dancing at age five at Dance with Pam and has been trained in tap, jazz, ballet and pointe. She attended Lincoln High School where she was on the dance team for two and half years and was Junior Captain before having to step away due to a sciatic nerve injury in the winter of 2010.

After graduating high school, Vanderhei continued her studies at the University of Wisconsin-La Crosse. She graduated in 2015 with a Bachelor of Science in Organizational and Professional Communication Studies with a minor in Sports Broadcasting.

Vanderhei began her journey with the Miss Wisconsin Organization in 2012 when she was crowned Miss La Crosse/Oktoberfest. The win qualified her to compete at the 2013 Miss Wisconsin Pageant. On her first try at the crown, Vanderhei walked away with a Top 10 placement.

Vanderhei returned for her fourth try at the Miss Wisconsin crown in 2016 as Miss Harbor Cities. This time, she won the Overall Interview Award and the Children’s Miracle Network Miracle Maker Award. In addition, she finally cracked the Top 5 and placed as 4th runner-up.

Vanderhei came back for what she thought would be her last chance at the Miss Wisconsin crown in 2017 due to her age. As Miss Badgerland, she won the Overall Evening Gown Award. However, she fell short of her goal, walking away as the first runner-up at the 2017 Miss Wisconsin Pageant.

Vanderhei thought her time in the Miss Wisconsin Organization was done. However, when the Miss America Organization announced an increase in the age range for qualifying contestants in January of 2018, it gave Vanderhei one last chance to capture her dream title. She won the local title of Miss Wood Violet and competed at the 2018 Miss Wisconsin Pageant. There, she won the Overall Interview Award, Overall Interview Award and the Children’s Miracle Network Miracle Maker Award.

Vanderhei’s persistence paid off. On her sixth and final try at the title, she was crowned Miss Wisconsin 2018 on June 16th, 2018, at the Alberta Kimball Auditorium located in Oshkosh, Wisconsin. She will compete for the title of Miss America 2019 on September 9th, 2018 in Atlantic City, New Jersey. 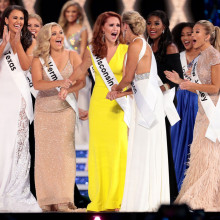 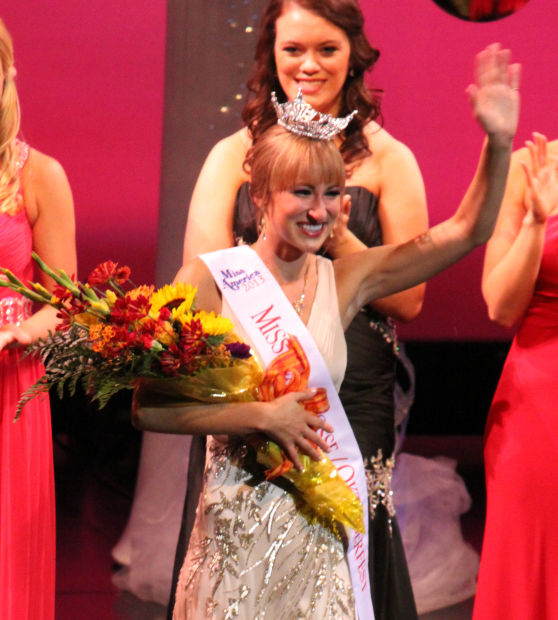 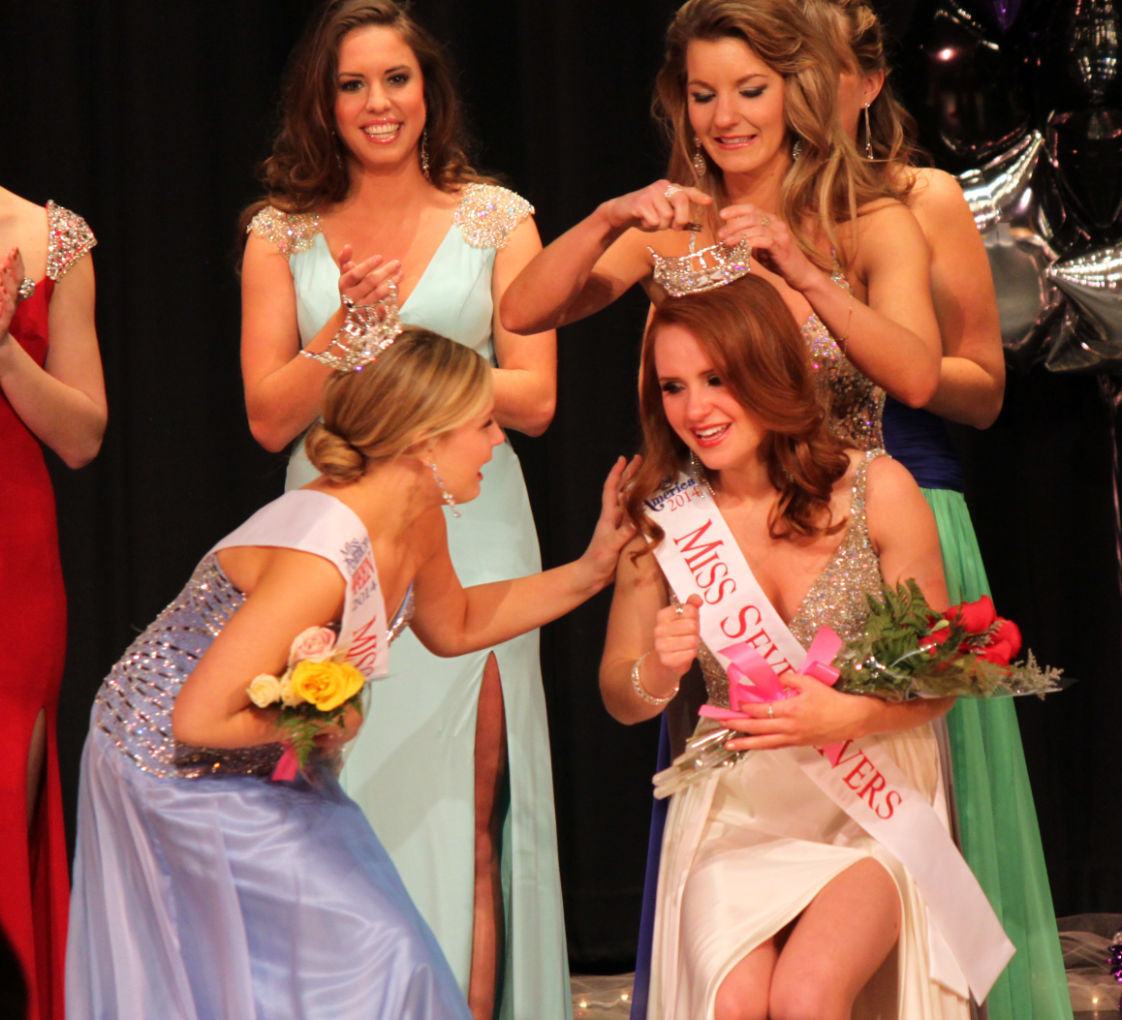 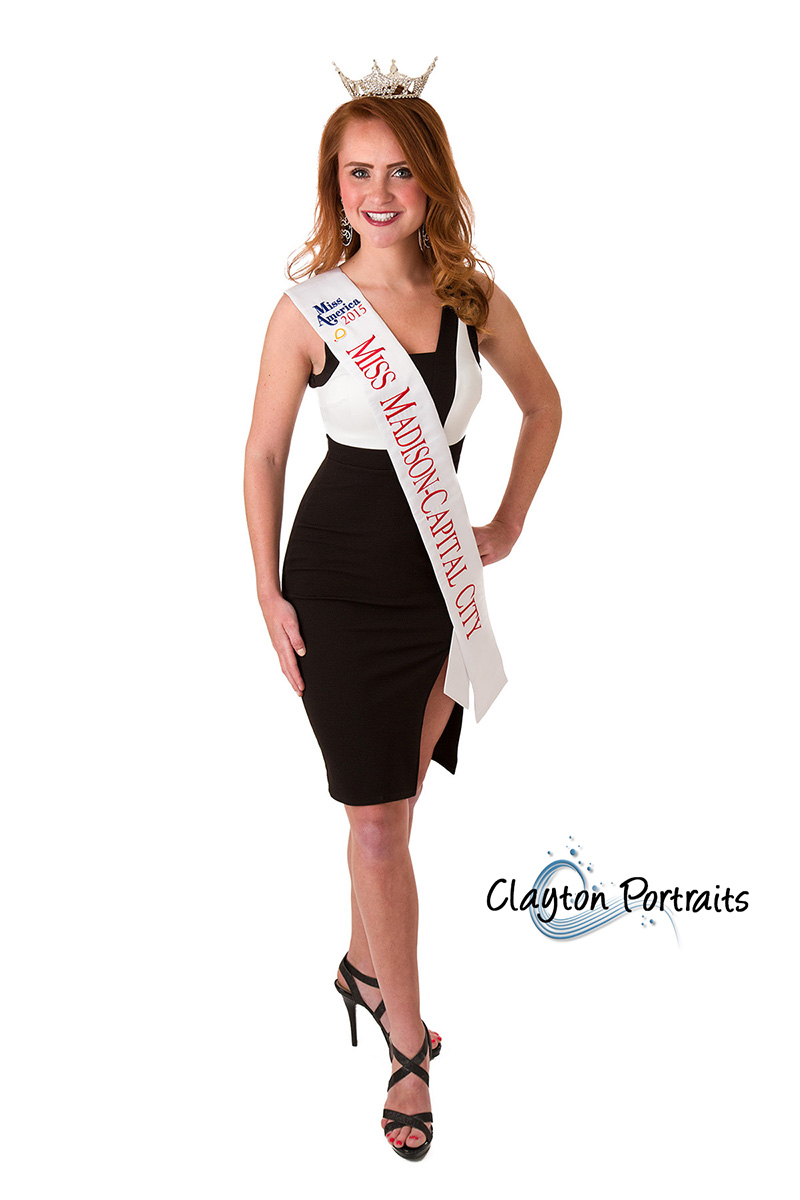 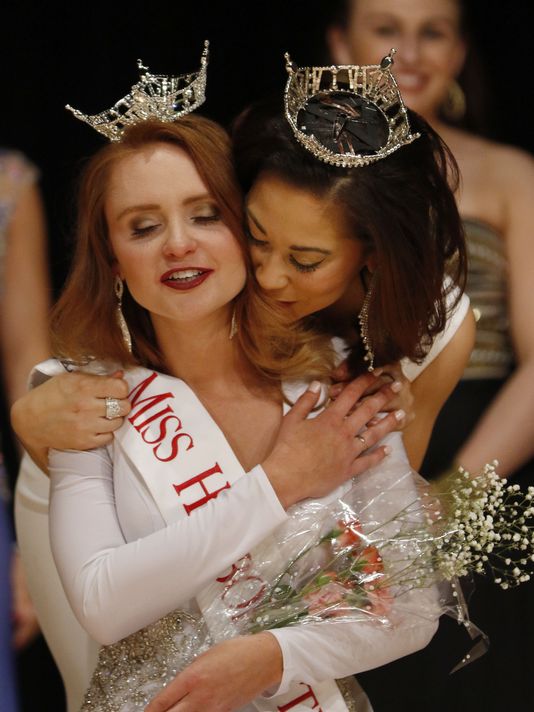 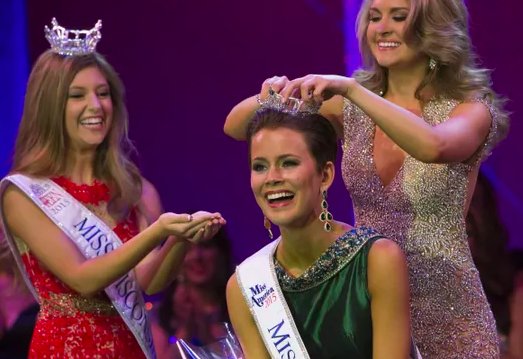 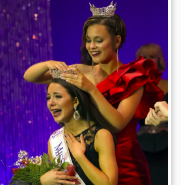 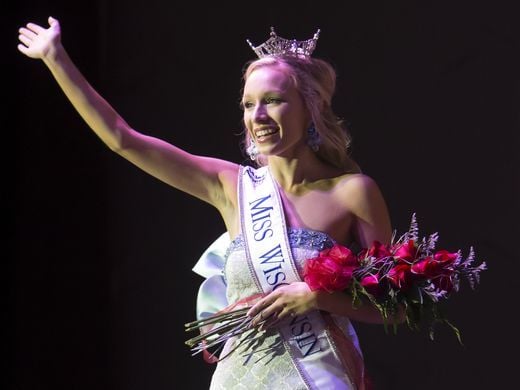 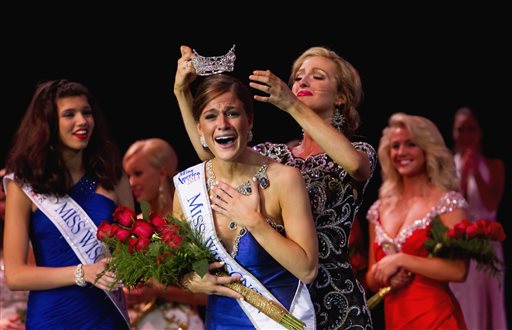 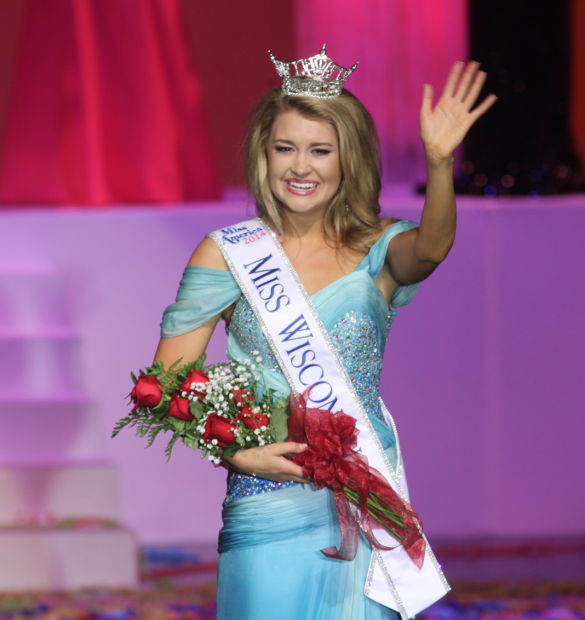 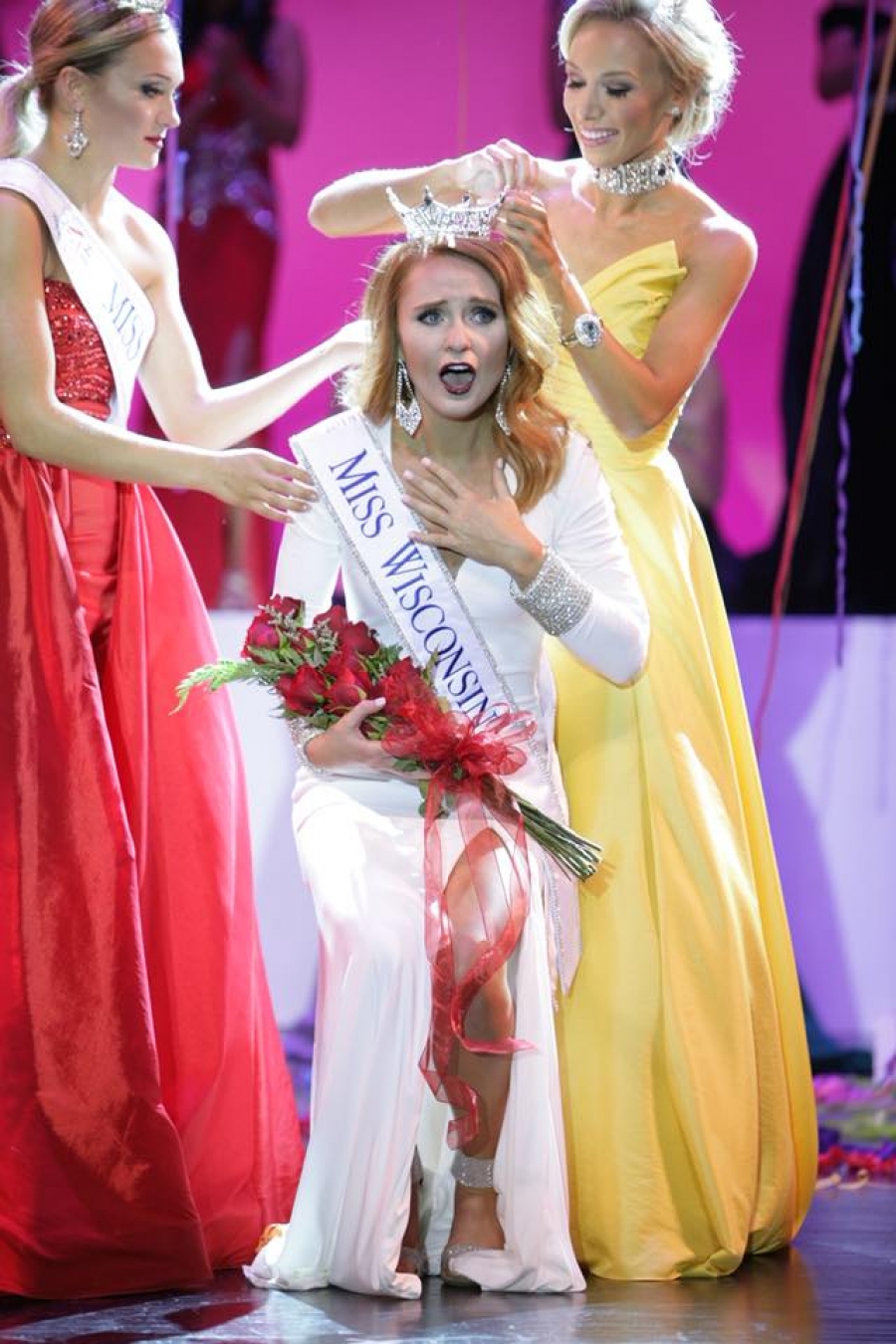 Contemporary Lyrical Dance to "Lean On Me"

Which School Did Tianna Vanderhei Attend?

She won $11,050 in scholarships at Miss Wisconsin 2018. Competing six times for the Miss Wisconsin crown, she set a state record for a contestant competing the longest period of time before capturing the crown.

After her sixth time on the Miss Wisconsin stage, Tianna Vanderhei gets the crown