Thais is a practicing attorney in New York City where she represents clients involved in civil actions in both federal and state courts. She also proudly serves as a First Lieutenant in the United States Army Reserve, Judge Advocate General Corps. In addition to her professional career, Thais has been a community advocate championing various social justice causes over the past decade. For her volunteerism, Thais has been the recipient of the Congressional Award Gold Medal, the Princess Diana of Wales Award, and presented Presidential Volunteer Service Awards. 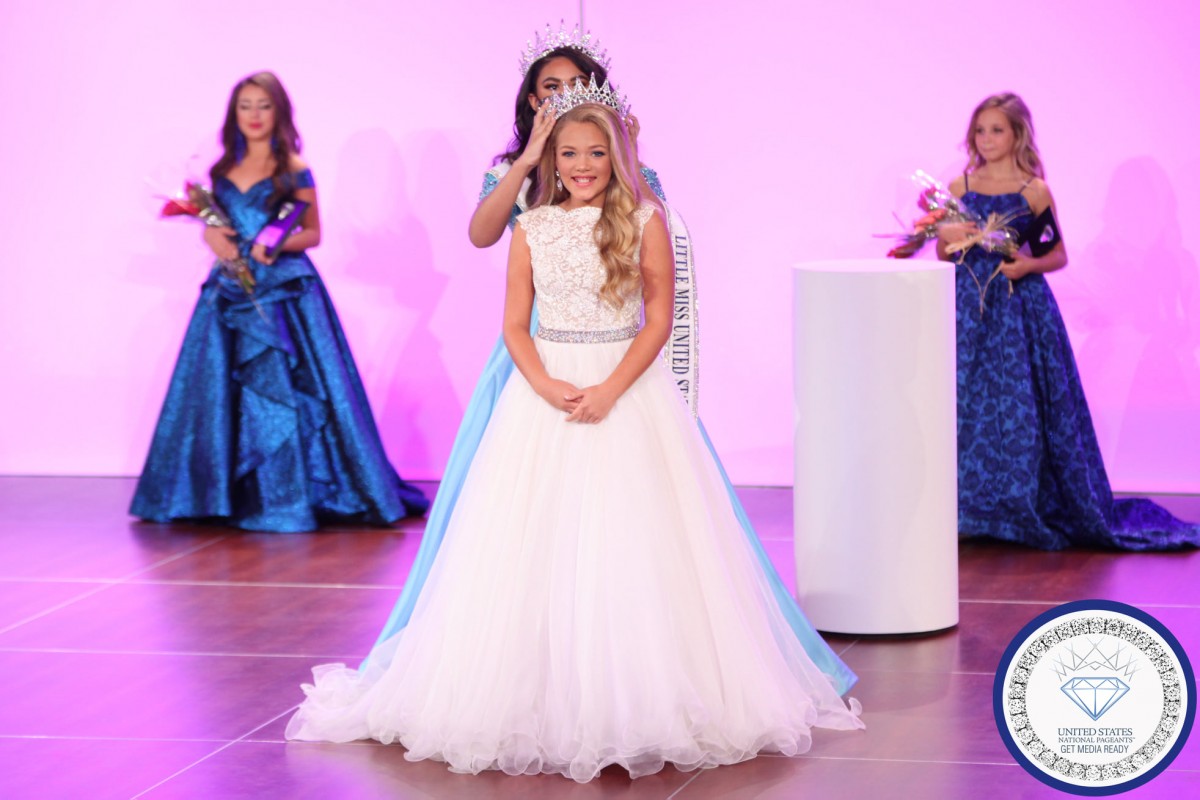 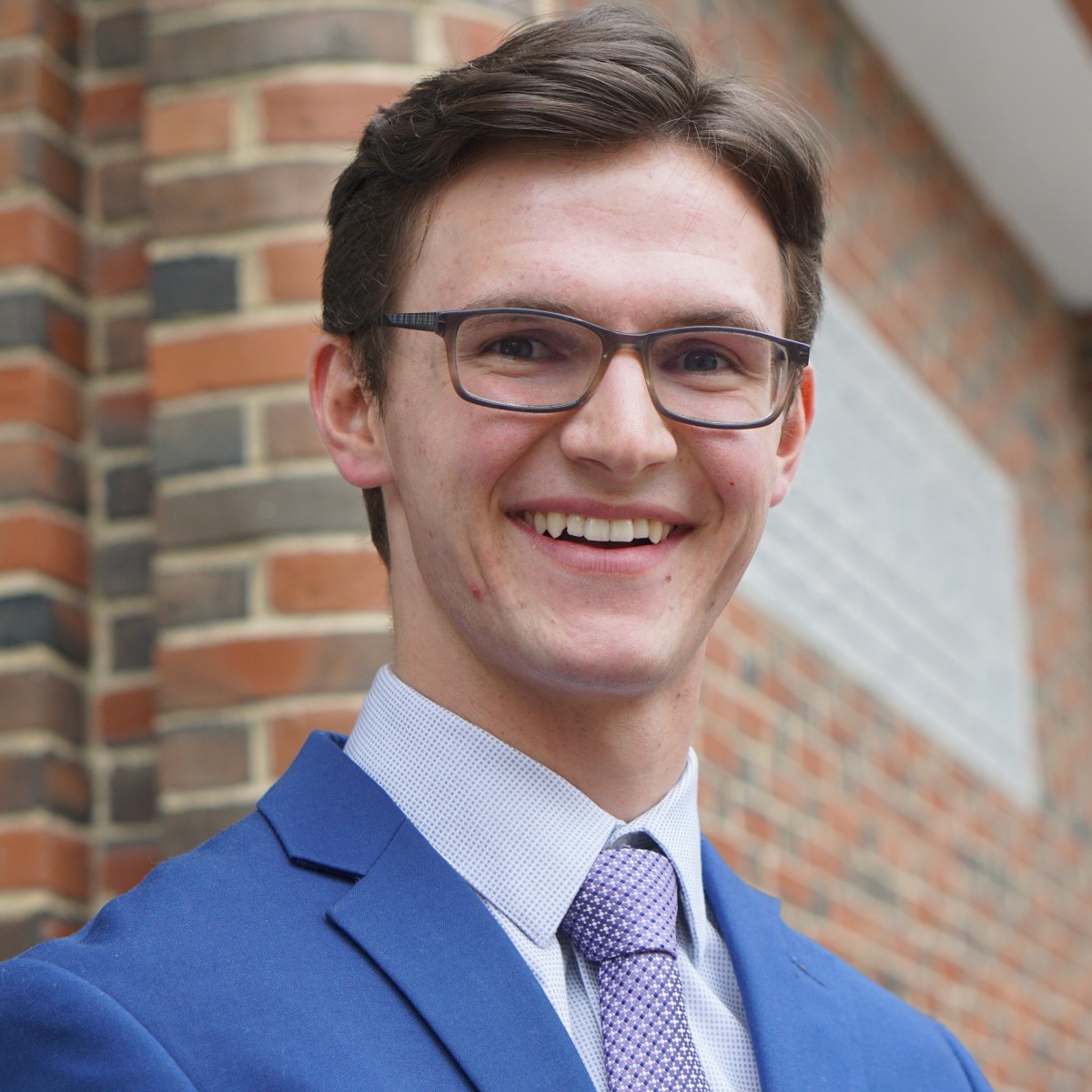 What is the Occupation of Thais Ridgeway

Attorney and Soldier in the U.S. Army Reserve.

I began competing in pageants for 3 reasons (i) share my commitment to public service, (ii) improve my public speaking, and (iii) challenge myself to be a confident woman in every aspect of life.