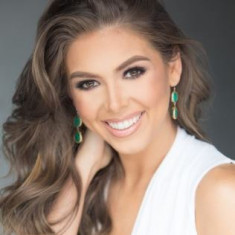 A classically trained pianist, Taylor made her national debut at eleven years old on NPR's hit show, "From the Top." In addition to performing across the country, Taylor was selected as one of fourteen pianists internationally to train at Boston University's Tanglewood Institute and has studied under the tutelage of Van Cliburn winner Vladimir Viardo in France.

Tyson started playing piano at the young age of four and has been mastering the keys ever since. As a high school freshman, she was a member of University of Miami's Frost School of Music Young Artist Program. She was also chosen to perform as part of the Academie Pianistique Internationale in Aix-en-Provence, France to receive instruction from Van Cliburn winner Vladimir Viardo.

Tyson’s piano career has not stopped there. She was selected as one of fourteen pianists internationally to participate in Boston University's summer intensive program at Tanglewood. She has performed with multiple prominent Florida orchestras and throughout the country as a soloist.

Combing her musical talents with her strong academic record, Tyson was awarded the Nicholas Green Gifted Student Award for the state of Florida. As a result, she was offered and accepted an academic scholarship to attend the Laurel Springs Academy for the Gifted located in Ojai, California throughout high school.

For over ten years, Taylor has been dedicated to serving others. As the President of the 501(c)(3) Beethoven Beatles and Beyond, she has raised and donated over $40,000 in instruments to underprivileged kids; as the Palm Beach County Director of the For a Day Foundation, she has spent countless hours one-on-one with terminally-ill pediatric patients; as a bi-weekly literacy tutor, she volunteers at D-rated elementary schools; and as a personal mentor to numerous young girls, she works to equip young women with practical tools needed to be confident leaders.

Tyson started her pageant career in the International Cinderella System. After winning the national title in multiple age divisions and trying her chance at Miss Florida’s Outstanding Teen, Tyson entered her first Miss Florida local competition, the 2014 Miss Kendall, Coral Gables and Hialeah Pageant. She won the title of Miss Kendall and went on to place in the Top 10 at Miss Florida 2014.

Tyson came back in 2016 for another chance at the crown. That year, she won a preliminary talent award as well as placing fourth runner-up. Tyson took the year off in 2017 to concentrate on finishing her Bachelor’s degree and applying to law school.

Tyson’s dream came true on her third try at the Miss Florida title. She was crowned Miss Florida 2018 on Saturday, June 30th, 2018 at the Youkey Theatre at the RP Funding Center in Lakeland, Florida. In addition to the title, Tyson won preliminary interview, swimsuit and evening gown. She was also first runner-up for the Quality of Life Award as well as the recipient of the William Sullivan Memorial Scholarship. Tyson received over $22,700 in scholarship money with the title of Miss Florida 2018. She will compete for the title of Miss America 2019 on September 9, 2018 in Atlantic City, New Jersey.

After experiencing gender discrimination in the male-dominated worlds of classical music and academia, Taylor feels uniquely prepared to empower our next generation of female leaders to defy stereotypes, know their value, and boldly pursue greatness! 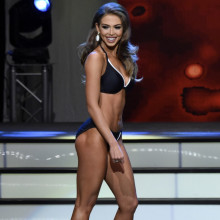 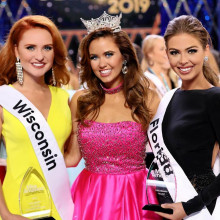 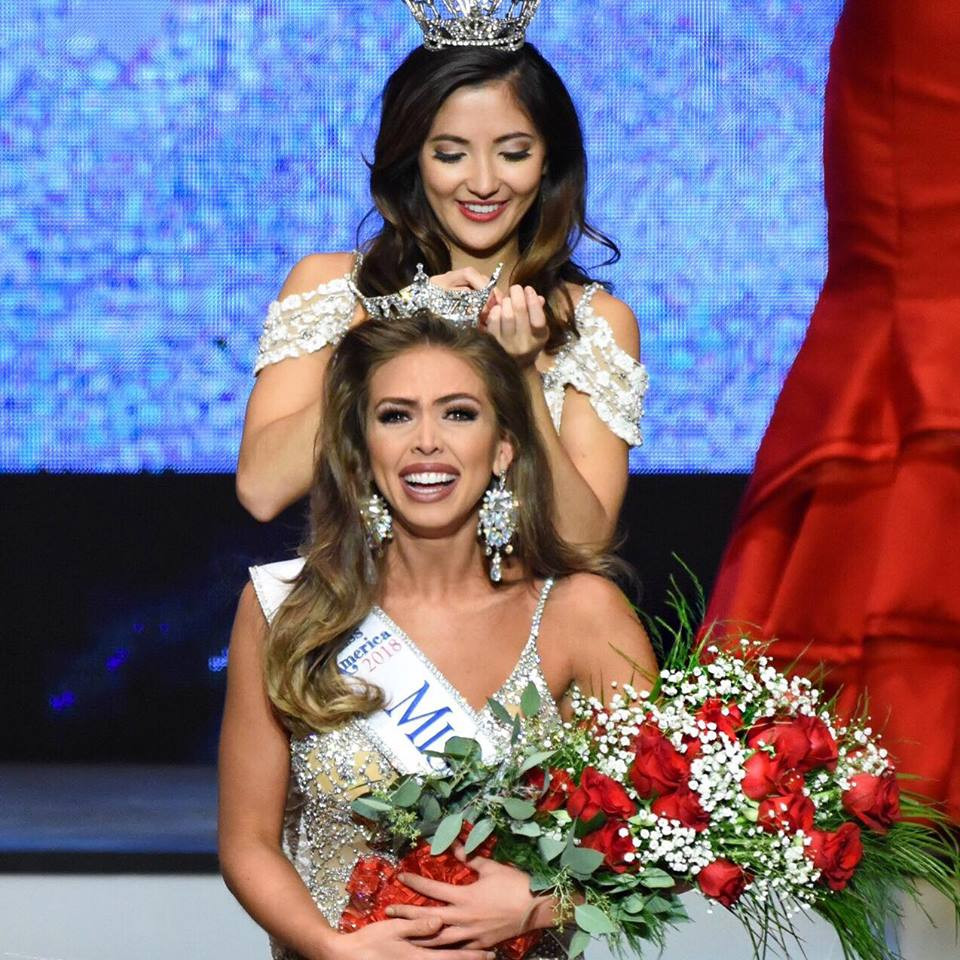 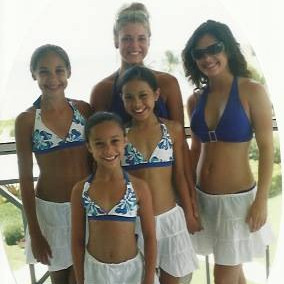 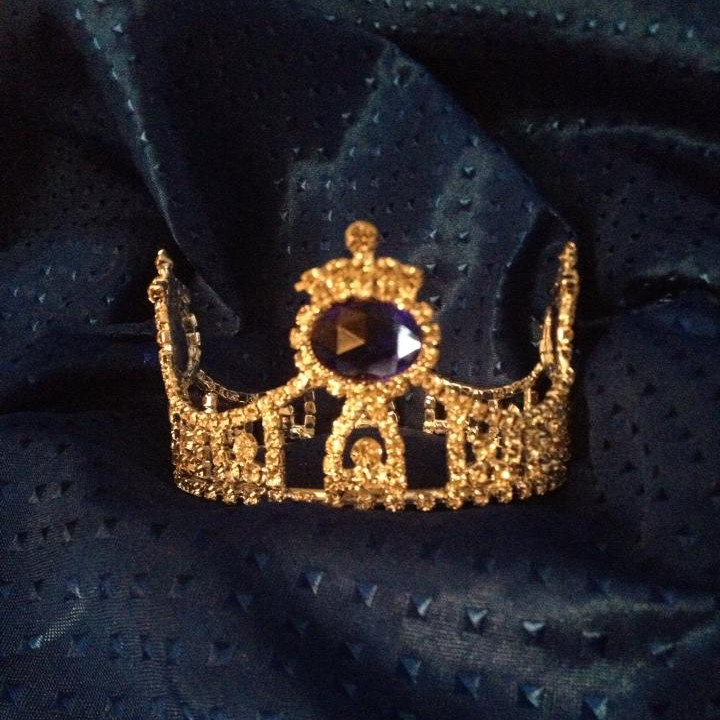 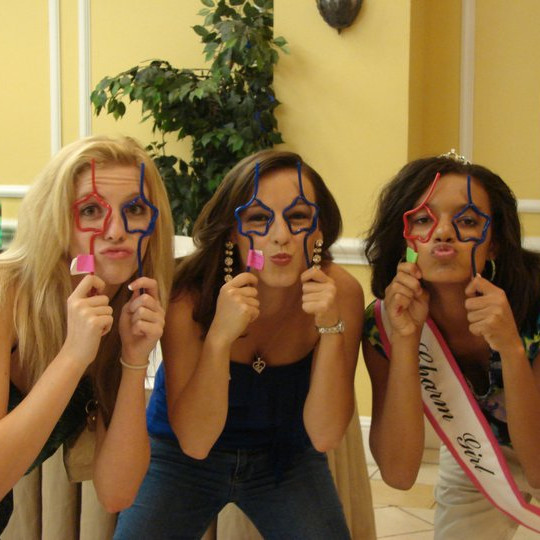 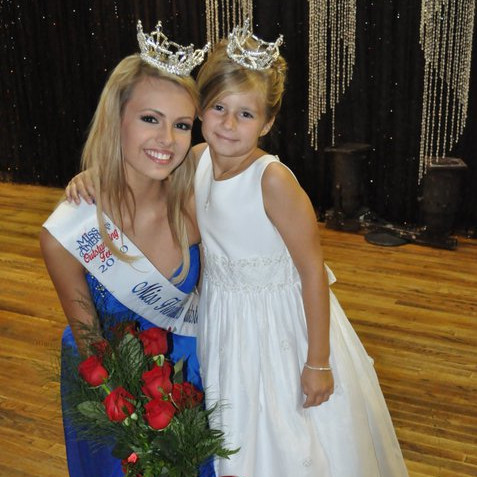 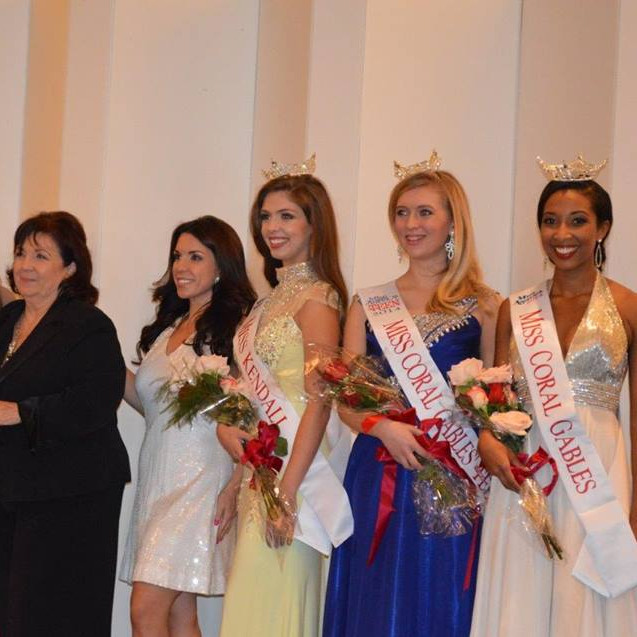 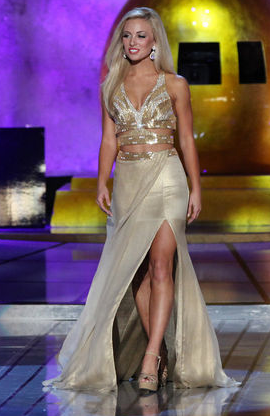 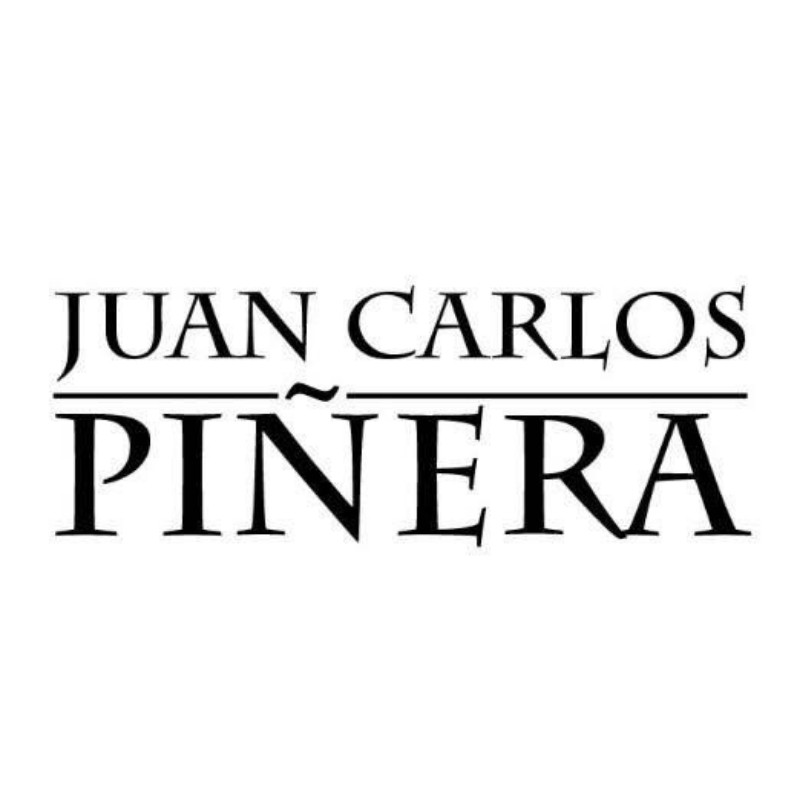 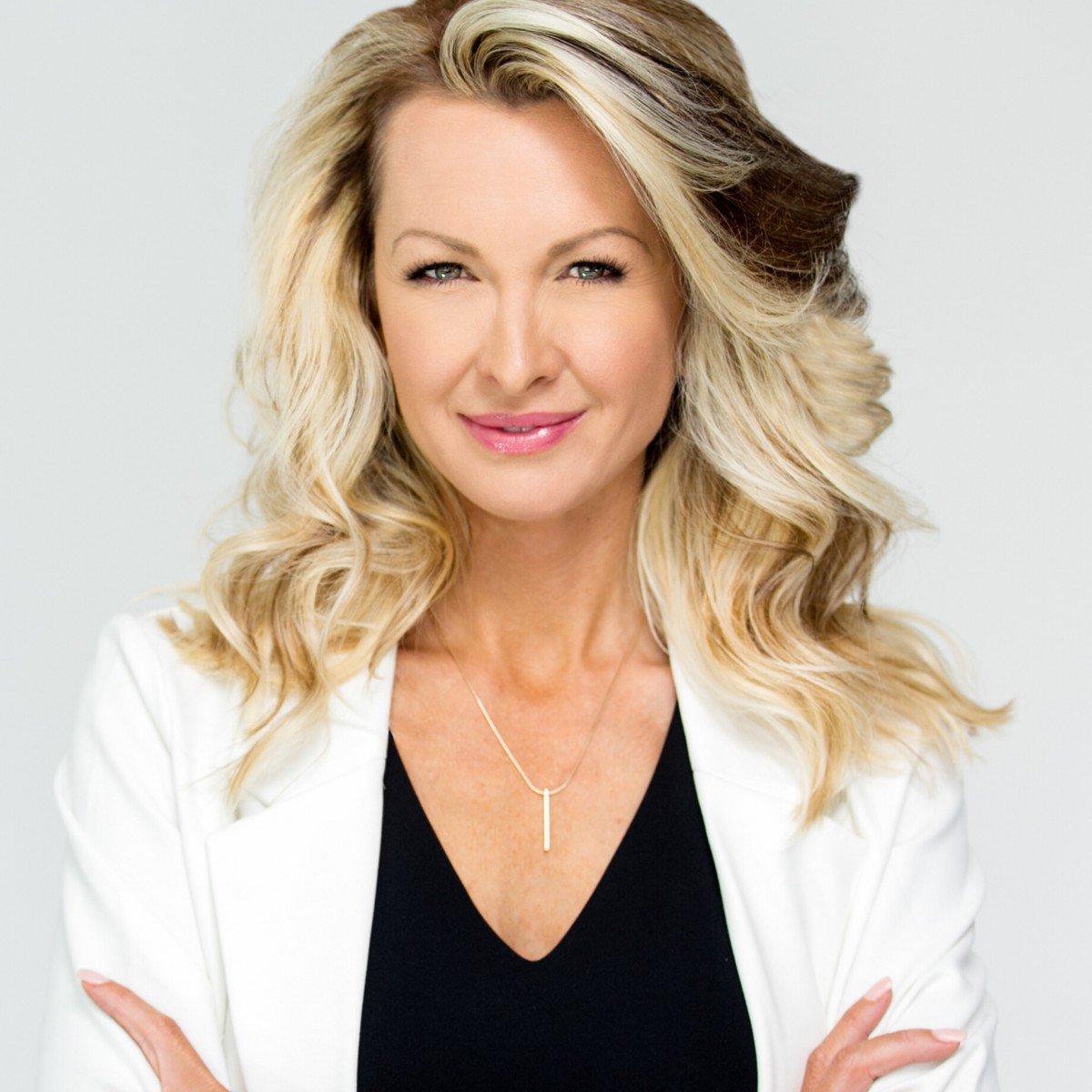 Rise Up: Empowering Young Women to Lead and Succeed

What is the Occupation of Taylor Tyson

Taylor worked as a legal research clerk and the Palm Beach County Director of the For A Day Foundation before being crowned Miss Florida 2018. She currently travels the state as a spokesperson for both the Everglades Foundation and Advanced Recovery Systems, as well as an ambassador for Children's Miracle Network Hospitals.

Which School Did Taylor Tyson Attend?

First Miss South Florida Fair to win the title of Miss Florida. Played on Liberace's famous "piano of mirrors;" kissed not one - not two - but THREE livestock pigs as Miss South Florida Fair 2018 (it's a tradition), and I still get called my childhood nickname, Buckie, affectionately given to me for my supposedly large teeth! #staygrounded

Read my take on Miss America 2.0 when I was just a local titleholder.