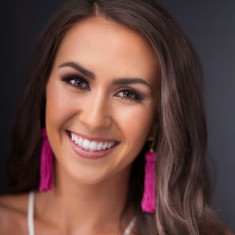 Ballard is an Oregon native raised in Portland, Oregon. She attended Parkrose High School located in Portland. While there, she was a member of the volleyball and track and field teams. In addition to her extracurricular activities, Ballard was on the Honor Roll, captain of the Parkrose High School Dance Team, a member of the National Honor Society plus recipient of the Science/Biology Award and the Presidential Physical Fitness Award.

After graduating from high school, Ballard attended Clackasmas Community College located in Oregon City, Oregon. She served as the Team Leader for the school’s track and field team. She was named the Northwest Athletic Association of Community Colleges Athlete of the Week for track and field as well as the Association’s All-American Athlete in the 4X100 Meter Relay. She was also inducted in the Phi Theta Kappa Honor Society for her academic achievements.

Ballard’s goal is to pursue her Master in Business Administrations and Sports Management. Afterwards, she wants to become a sports management professional.
Ballard started her journey in the Miss Oregon Organization when she won the title of Miss Bridges City 2016. While she did not make the final cut on the night of the pageant, Ballard was more determined to capture her dream title.
Ballard took a year off after competing and returned to the Miss Oregon stage as Miss Northwest Wonderland. With the 2018 Miss Oregon Pageant being the last time she could compete due to her age, she brought everything to the competition. She captured a Preliminary Swimsuit Award.

Ballard’s hard work finally paid off when she was crowned Miss Oregon 2018 on June 30th, 2018 at Seaside Civic and Convention Center in Seaside, Oregon. She will compete for the title of Miss America 2019 on September 9th, 2018 in Atlantic City, New Jersey. 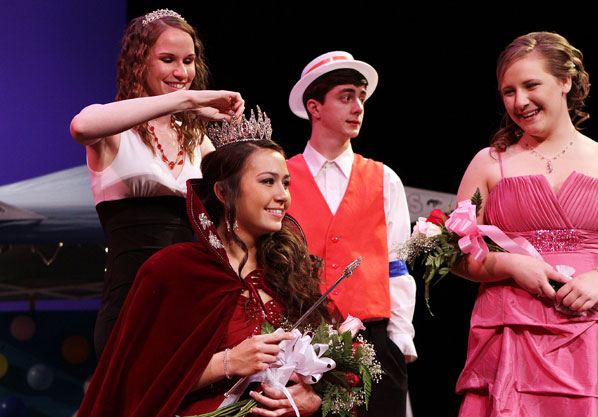 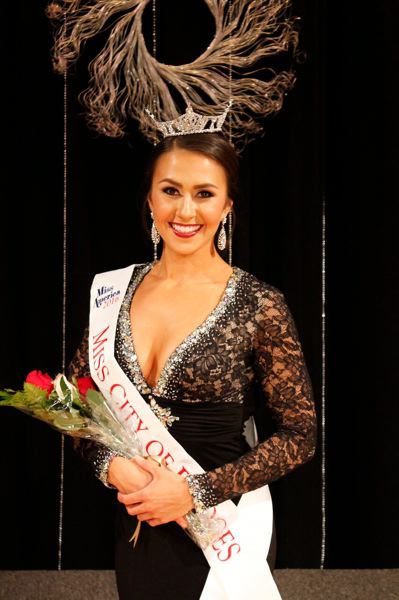 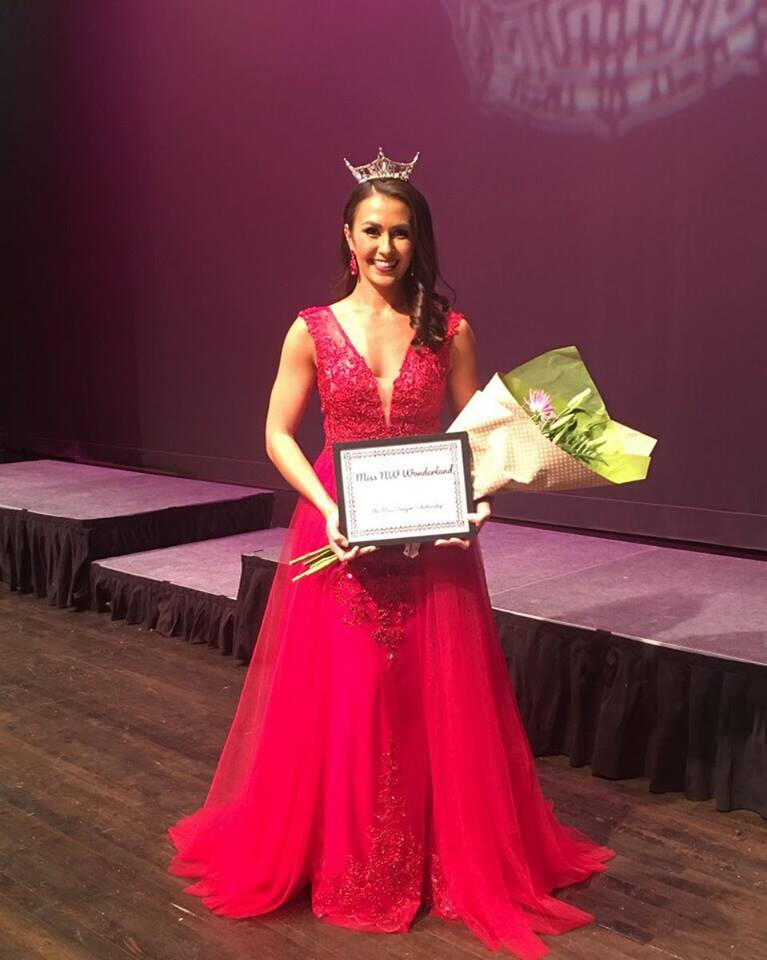 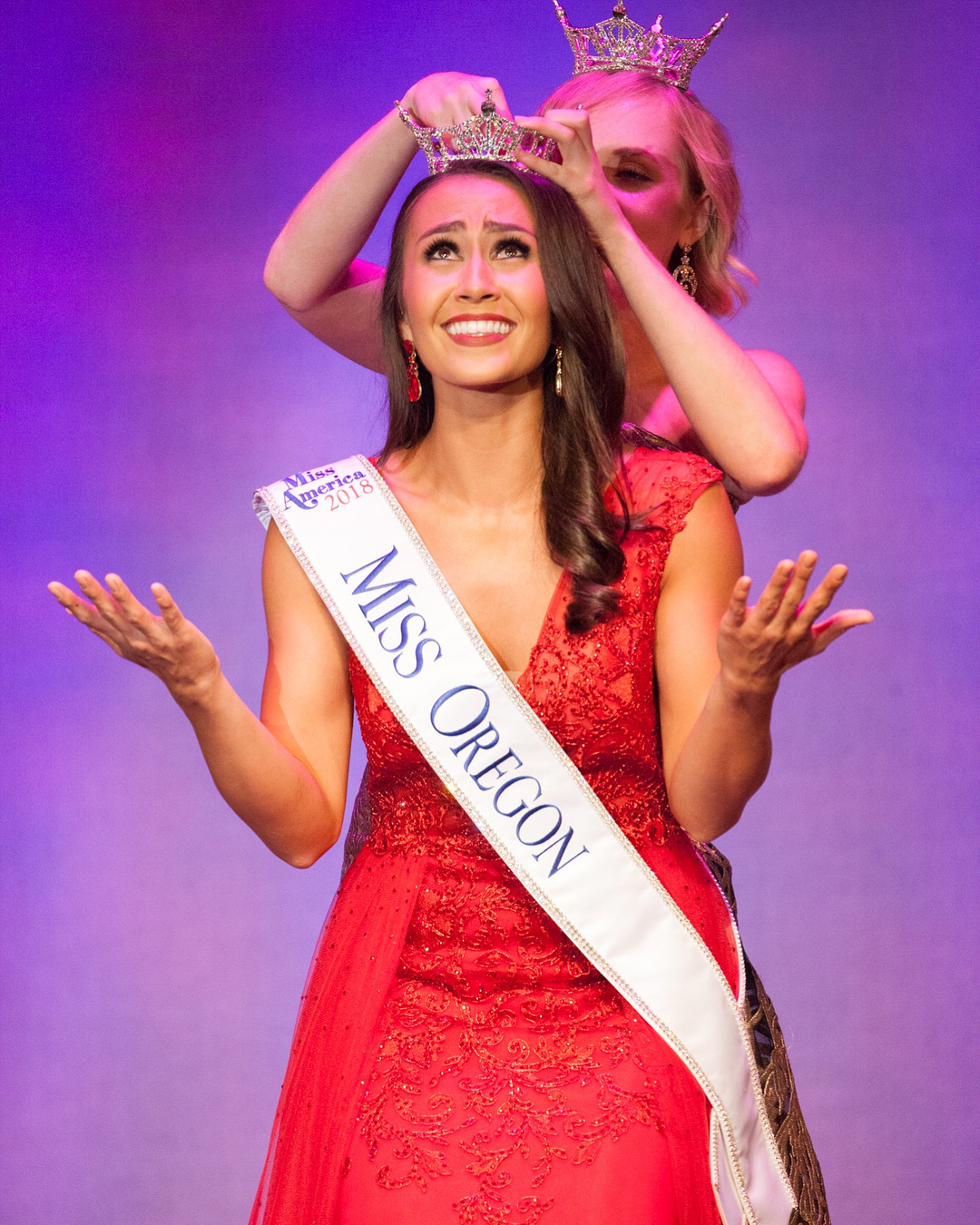 What is the Occupation of Taylor Ballard

Which School Did Taylor Ballard Attend?

She won a $12,500 with the title of Miss Oregon 2018. She is a 25 year member of the Portland Water Spectacular Water Ski Show Team. She has two “chiweenies.” She is a member of the Red Cross three gallon club.