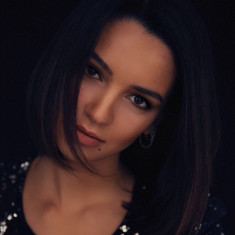 De Vries was originally born in Amsterdam, Netherlands to a Turkish mother and a Dutch father. As a child, she was raised in Holland until her family moved to Istanbul, Turkey when she was 12-years-old.

De Vries has a brother who is four years younger. He was born with a rare anomaly and has had to undergo more than 40 surgeries. Due to these operations and availability of his care, De Vries has also lived with her family in France and New York.

Due to her own family’s struggles, De Vries has become passionate and active in organizations that allow her to raise awareness and help children who have disabilities. She is currently studying business administration at Koç University located in Istanbul, Turkey.

De Vries journey to the pageant stage came naturally as her mother was also a titleholder. Inspired to follow in her mother’s footsteps, she entered the 2018 Miss Turkey Pageant. The pageant selects the country’s representatives for the Miss World, Miss Universe and Miss Supranational Pageants.

Representing Istanbul, De Vries competed against 20 other contestants for a chance to represent the country on one of the three international stages. On September 24, 2018 she was crowned Miss Turkey Universe 2018 at the Volkswagen Arena located in Istanbul, Turkey. 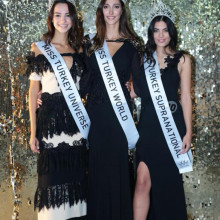 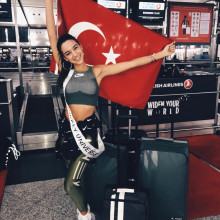 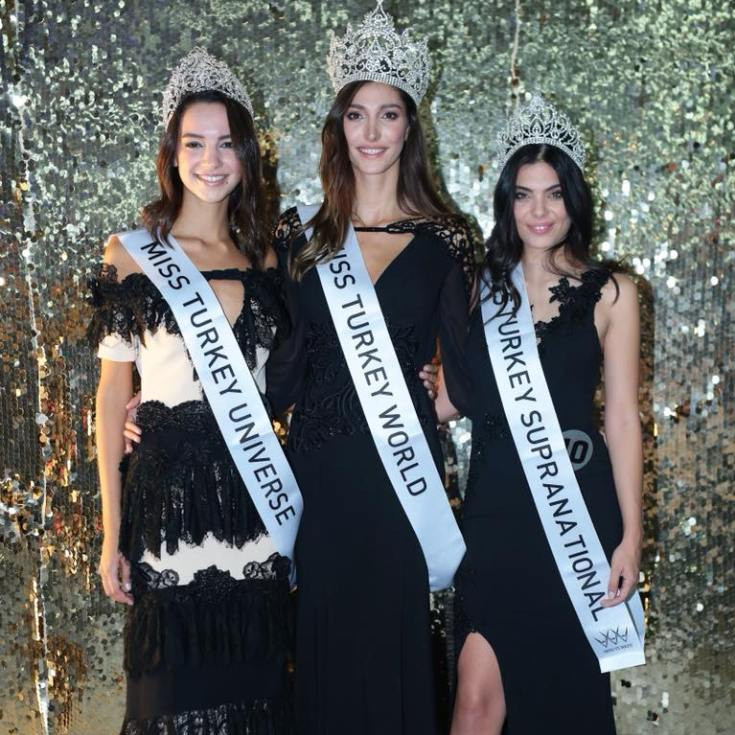 What is the Occupation of Tara de Vries

She speaks Turkish, Dutch and English. She developed Selective Mutism as a child. Her mother was Miss Turkey 1992, Ozlem Kaymaz.