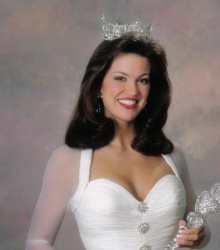 After six years as a local literacy advocate and tutor, Tara took her cause to the national spotlight when she was crowned Miss America 1997. She spent the year fighting for literacy education for people of all ages and backgrounds, as well as raising funds and motivating those involved in the cause.

In addition to traveling as a speaker, Tara has enjoyed many opportunities to perform musically. She has been featured as a vocal soloist with the Kansas City Symphony, the U.S. Air Force Band, and the NATO Band in Italy. Tara also was a featured vocalist in the nationally televised Boston Pops July 4 th Celebration and the Macy's Thanksgiving Day Parade. Her self-titled debut CD has been released, as well as an abstinence song she wrote, entitled "I Saved Myself for You." In addition, she had the honor of singing for two of President Bush's inaugural events, including the Armory Ball, the largest official Inaugural Ball. More recently, Tara sang for Governor Sam Brownback's Inaugural Ball in Kansas.

She has appeared in various media outlets, including The Tonight Show with Jay Leno, Late Night with Conan O'Brien, Live with Regis and Kathie Lee, Today, Fox News Sunday with Tony Snow, Parade Magazine, and People Magazine, among others. In addition to commercials, public service announcements, and her cameo role on "The Nanny," some of her other highlights include the 1997 Kansan of the Year, President Bush's Daily Point of Light #723, and the 1997 Kansas Woman of Achievement.

One of Tara's favorite Scriptures is "To everything there is a season." The current season of Tara's life is focused on her roles of wife, mother, and community volunteer. Tara has been married to her husband, Jon, for twelve years and is the proud mother of daughters Petra, age 6, and Sela, age 2. She works with Jon in their business, Christensen Government, Public, and Legal Affairs, and is involved politically in local, state, and federal campaigns. In addition, she serves as Chairman of the Board of Nashville's pregnancy resource center and in various roles at her church, including Sunday School teacher and preschool choir teacher. The Christensen family makes their home in Franklin, Tennessee. 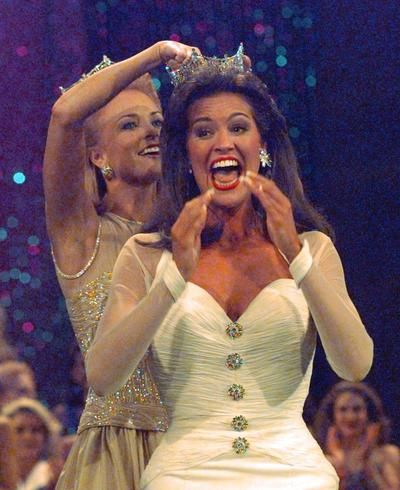