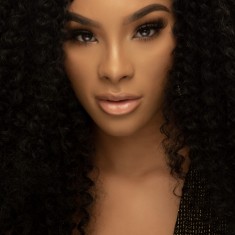 Taja begins her pageant story in the Spring 2014 with the Miss UL Lafayette USA Pageant. It is that pageant that both sparked her interests in pageantry and also led her on a 5-year journey for that specific title. Starting out in pageants, she knew nothing about coaching, platforms, or picking out a dress. She went two years after that competing for that title without even placing or getting close!

About mid-2016, after not placing in two preliminary titles, she was forced to take a hiatus from both pageantry and school due to The Great Flood of 2016 and health complications with her scoliosis. Taja took 2017 to focus on studies upon returning to school and to do some soul searching. She re-evaluated the things that were important to her and what she was passionate about. During that time, she transitioned from her relaxed hair to her natural hair, became an advocate for invisible disabilities, and realized the impact she’d have in her future career as a Speech Pathologist.

In Spring 2018, she decided to return back to pageantry and competed for Miss UL Lafayette USA again with her hair more natural. She decided that it was important to show young African American girls that their natural hair was beautiful and could be elegant too. She placed 2nd runner-up after years of not placing and won Miss Congeniality! This was a few days after she’d just learned she was 1 of 35 to be accepted into her graduate program. She competed for another prelim that summer and placed Top 5 again as the 4th Runner-up. That fall she competed for Miss Louisiana USA and placed in the Top 15. Taja’ was the most pleased with her placement at Miss Louisiana USA because she accomplished it as a 1st year Speech Pathology graduate student. After Miss Louisiana USA, she competed for the title of Miss Louisiana Collegiate America where she placed 1st runner-up and walked away with the award for best evening gown and photogenic.

In the year 2019, she jumped right back into pageantry. For her first prelim, she placed 2nd runner-up, but finally it was the Miss UL Lafayette USA Pageant. That year was special because this was her 4th attempt 5th and would be the last chance she’d ever have. That year she walked away with the crown and Miss Congeniality. She spent her reign speaking at schools and advocating for individuals with both visible and invisible disabilities. She worked to celebrate everything that made a person unique by letting them know that she was a part of their community and that she worked hard to represent them the best that she could. That year at the Miss Louisiana USA pageant, she faced more serious challenges. She’d had to take a medical leave from school due to her battle with an unknown disorder that causes myoclonic symptoms that impact her ability to speak, walk, etc. She was pleased to have placed in the Top 15 even with this new disorder.

Taja competed for the Miss Louisiana Collegiate America title once more and was able to capture that title along with the fun fashion, community service, and photogenic award. As a state titleholder she has visited multiple schools to advocate for the national anti-bullying platform B.R.A.V.E. along with her own platform B.R.A.V.E.ly Unique: a platform that celebrates everything that makes a person unique, including invisible and visible disabilities. Outside of pageantry, Taja’ is a pet mommy, a big sister, and working on obtaining dual master degrees in Speech Pathology and Psychology. She loves writing, reading, and lives by the motto "always aspire to inspire". 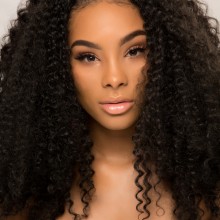 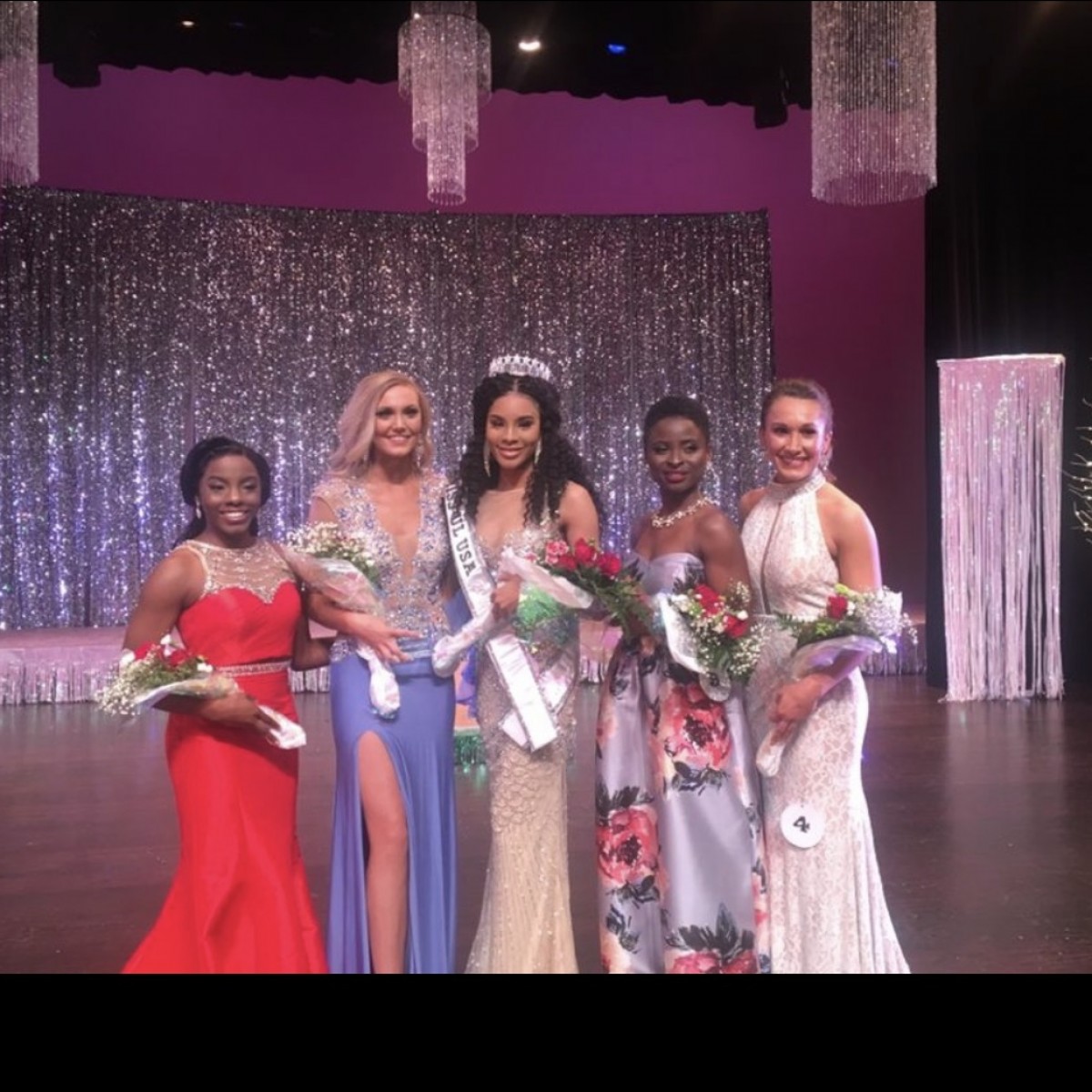 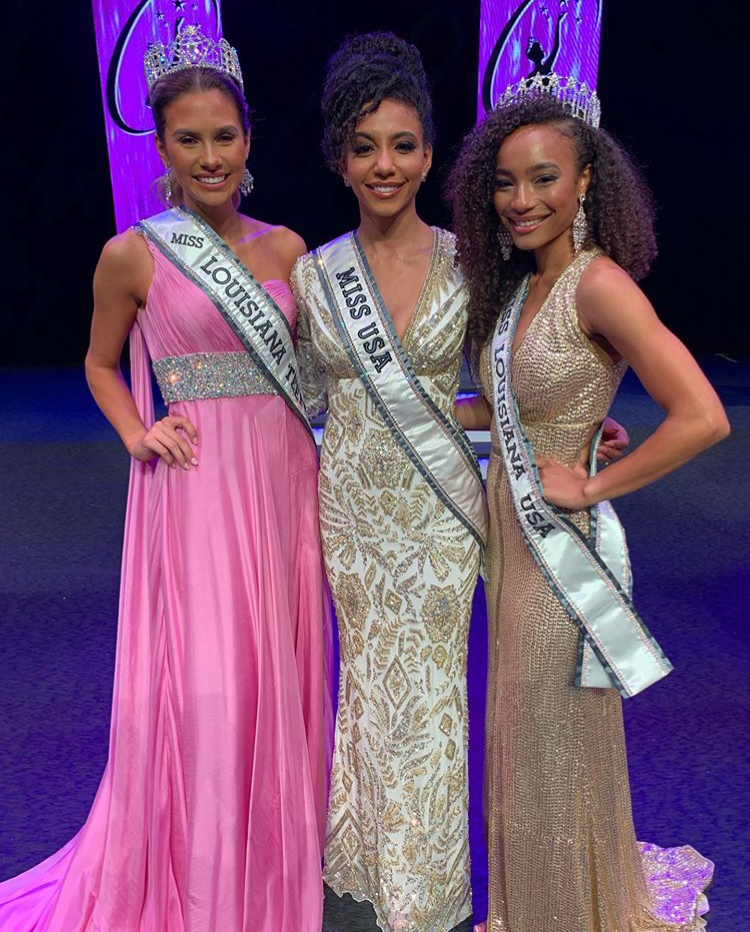 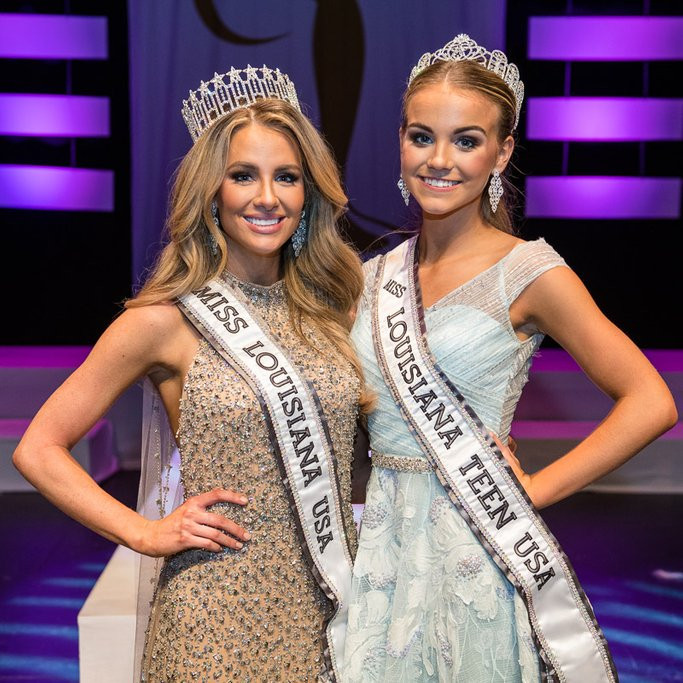 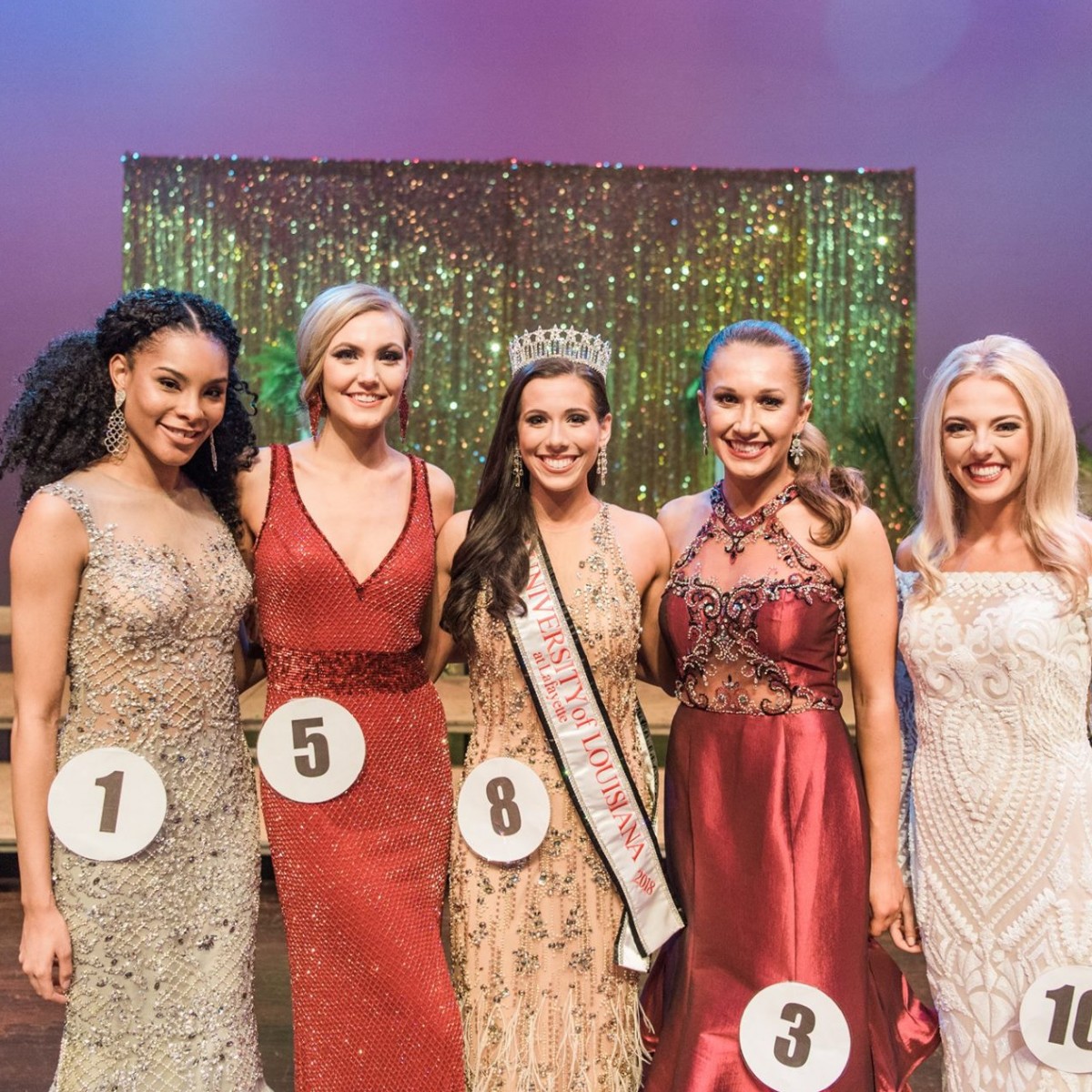 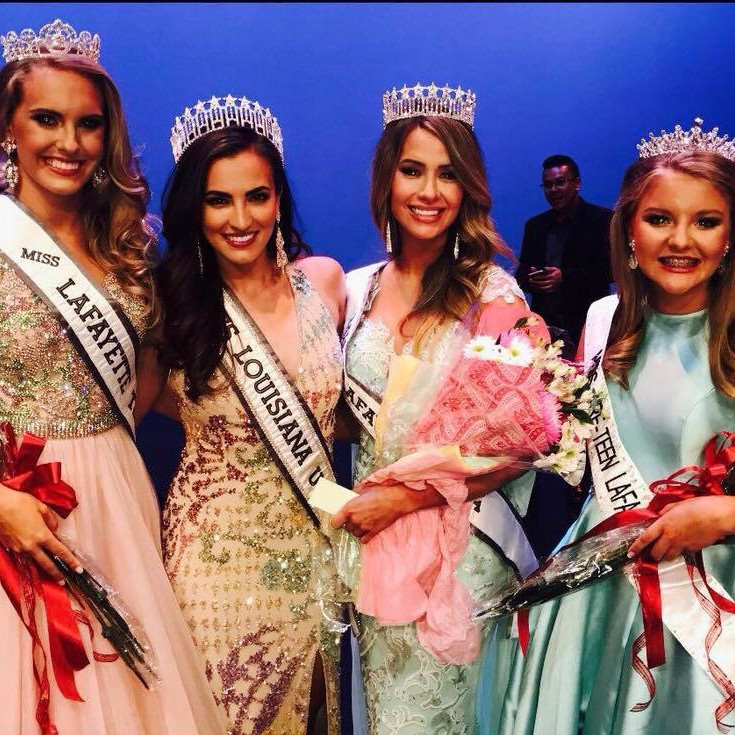 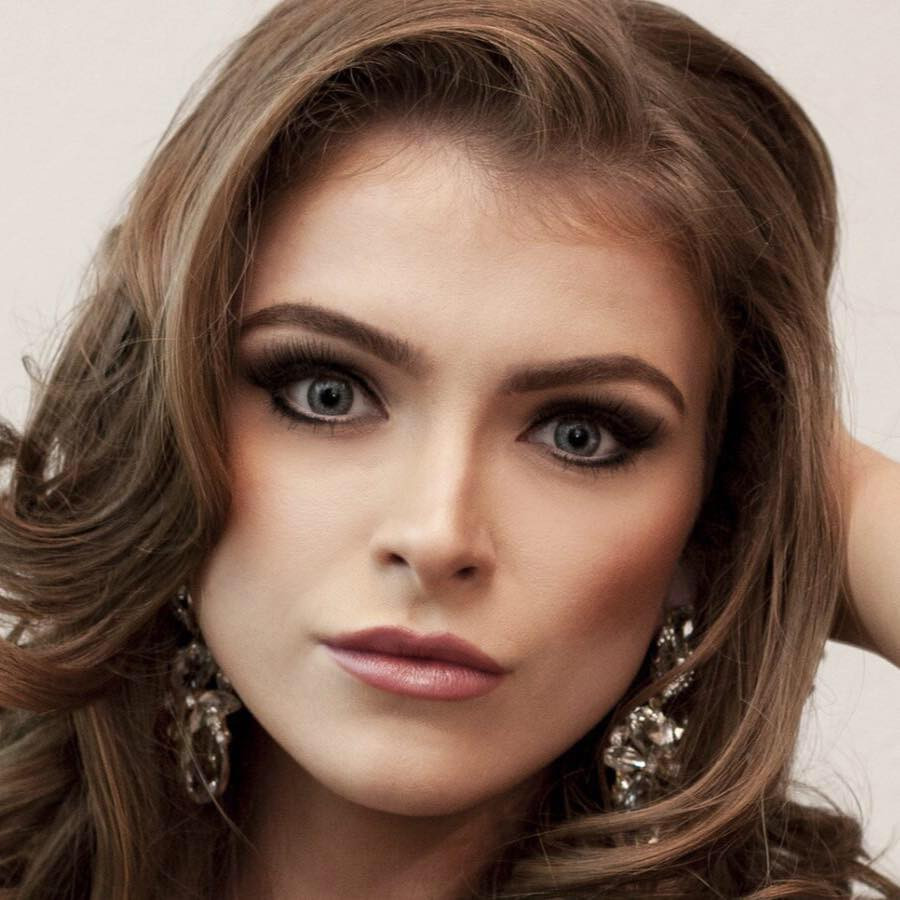 What is the Occupation of Taja White

Which School Did Taja White Attend?

University of Louisiana at Lafayette

It initially started as something for my mom and I to bond over, but quickly became a passion of mine. Through pageants, I've increased my self-confidence, looked within myself to branch out to causes personal to me such as scoliosis (which is something I struggle with daily), mental health issues and the need to remind young black girls that they are beautiful the way they are. I've come across young girls who want to compete in pageants but are afraid they don't fit this unrealistic 'norm'. I compete for those girls to show them that there is no one type of pageant girl

What is the Nationality of Taja White