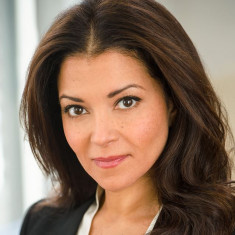 Career After the Crown

Charles won the preliminary talent award for her vocal performance at Miss America 1984. She went on to use her vocal abilities to record a hit single, "Free to Love Again," in 1993 with RCA Records. Since then, Charles has been signed to three different labels and sang with Stevie Wonder, Alan King, Joel Grey, Sammy Davis Jr., Bill Cosby and Frank Sinatra.

In the late 1980s, she acted on the CBS television series Frank’s Place. She also toured with comedian Alan King and Joel Grey and had a short role on Black Entertainment Television (BET), co-hosting a brief entertainment show.

Calls for Board Resignation

On August 16, Miss America 2018 released a letter containing shocking allegations of mistreatment at the hands of Miss America Organization Chair Gretchen Carlson and President/CEO Regina Hopper. Carlson later responded saying that Mund's letter cost the organization dearly and that she should not have gone public with the information. On August 20, 19 former Miss Americas came together to call for the official resignation of both Carlson and Hopper.

Miss America 1984 Suzette Charles and Miss America 1995 Heather Whitestone McCallum were interviewed by Megyn Kelly on the Today Show about the future of the Miss America Organization and the shocking allegations. 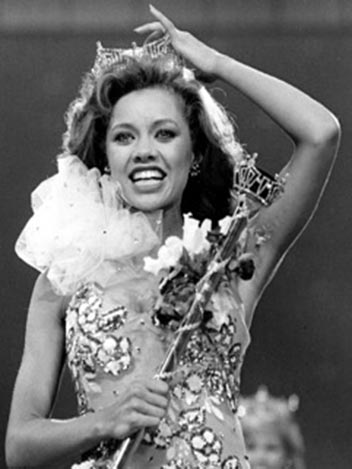 Vocal, "Kiss Me In the Rain"

What is the Occupation of Suzette Charles

Which School Did Suzette Charles Attend?

Charles was a Presidential Scholar her senior year in high school and won a full scholarship to Temple University. She served only seven weeks as Miss America, the shortest term a Miss America has served. Charles is a member of Alpha Kappa Alpha sorority.