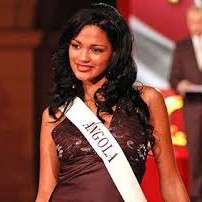 Stiviandra Oliveira was the winner of Miss Angola 2006. Oliveira was also crowned Miss World Africa at the 2006 Miss World competition. Starting the year 2017, Stiviandra, under the supervision of the Comite Miss Angola, will be the National Director of Miss Earth Angola.

Scroll down to see other pageants Stiviandra Oliveira has competed in and how she placed. 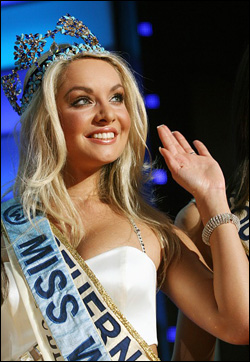