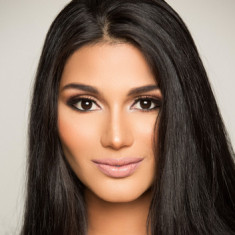 Since her crowning, Gutiérrez has attended many events with her fellow Miss Venezuela and Mister Venezuela titleholders. She has advocated for HIV awareness and on December 1 she shared her appearance at Acción Solidaria for World Anti-HIV Day.

In December 2018, she represented Venezuela at the Miss Universe 2018 pageant. For her national costume, she chose to represent "Guaichia," Goddess protector of Nature. She wrote about her costume on Instagram:

"Guaichia was a nivar maiden, the enchanted daughter of a powerful cacique, the shaman of the village had predicted that when a strange-eyed girl was born, it would have to be sacrificed and offered to the owner of the waters, to the Great Anaconda, because otherwise ruins would come and exterminations. She was forbidden to see herself in the waters but one day she went to the lake discovering her own reflection and waking up to the Great Anaconda, attracting her to her, since that day she became Goddess protector of Nature and tells the legend that today is manifested as a form of a blue butterfly." 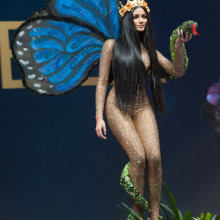 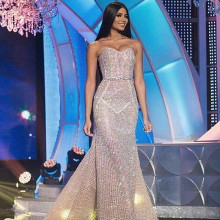 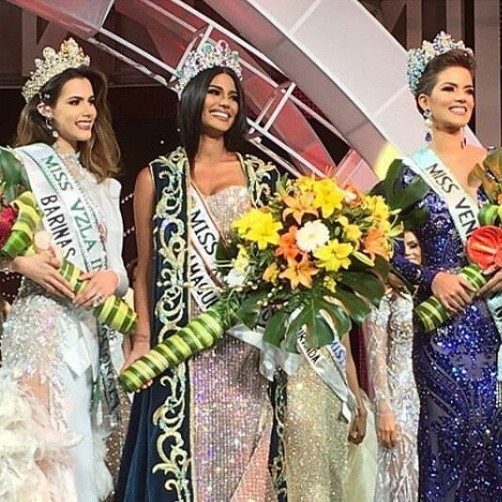 What is the Occupation of Sthefany Gutiérrez

Which School Did Sthefany Gutiérrez Attend?

Sthefany Gutiérrez describes herself as an optimistic, intelligent, capable, and hardworking, thanks to her mother's influence. She grew up surrounded by love from a big family constituted by women, except for her dad and her younger brother. She came from a family of working women who do not set themselves the boundaries to succeed.