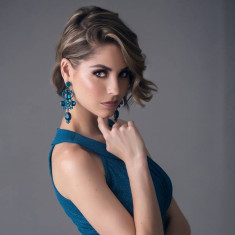 Rugama decided to continue to further her education. She applied and was accepted to Costa Rica University located in San Pedro, Costa Rica. She is currently pursuing her Master of Business Administration.

Rugama opened her own Travel Agency in 2015, which had an impact at the level of the union for being one of the youngest entrepreneurs at that time in Costa Rica.

As a trailblazing woman, wife and mother, Rugama found herself on the pageant stage. She entered the 2018 Señora Costa Rica pageant. The winner of Señora Costa Rica represents the country at the Mrs. World pageant. Rugama did not capture the title. However, she continued competing.

Rugama registered for the 2019 Mrs. Globe pageant. She was appointed the title of Mrs. Costa Rica Globe 2018.

Rugama then went on to compete at the 2019 Mrs. Globe pageant held in Shenzhen, China. Rugama was not only named a semifinalists but she also cracked the Top 5 and ultimately finished as fourth runner-up.

Rugama is currently serving her title and representing her country, making numerous appearances. 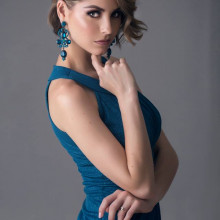 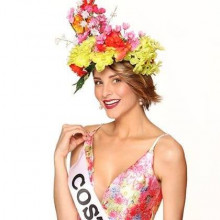 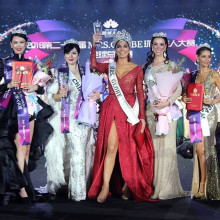 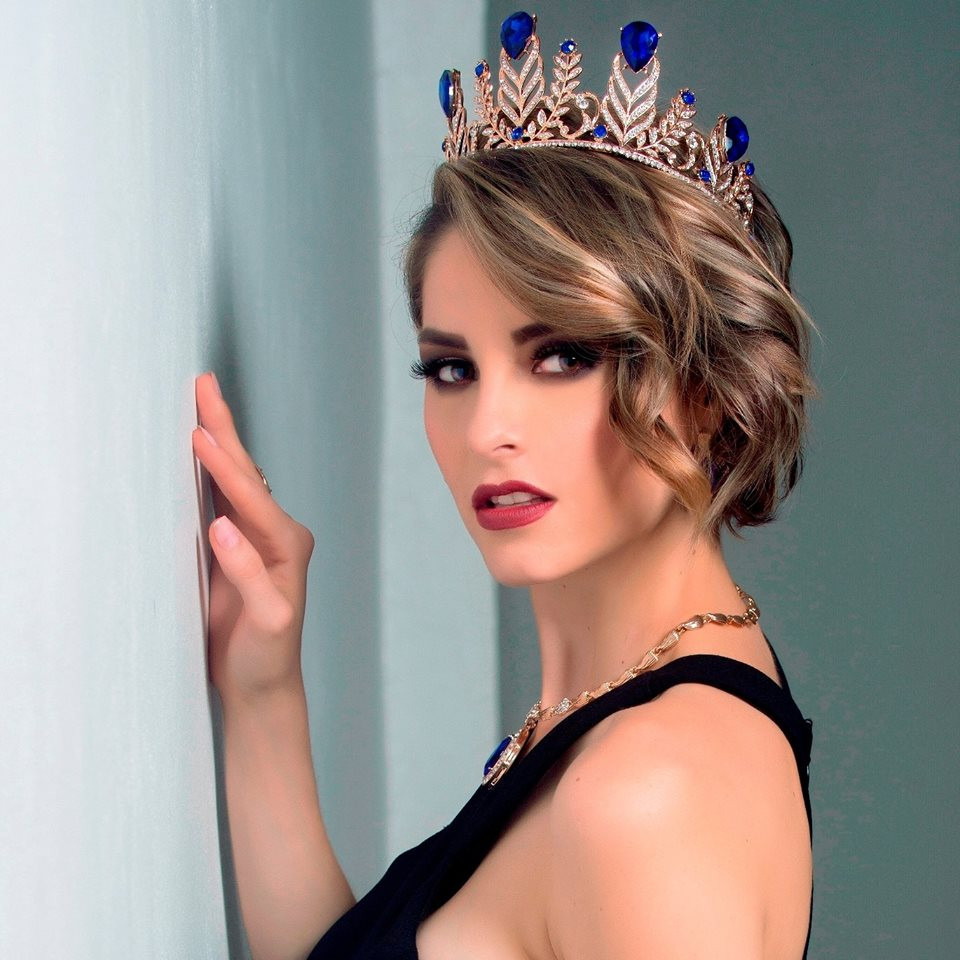 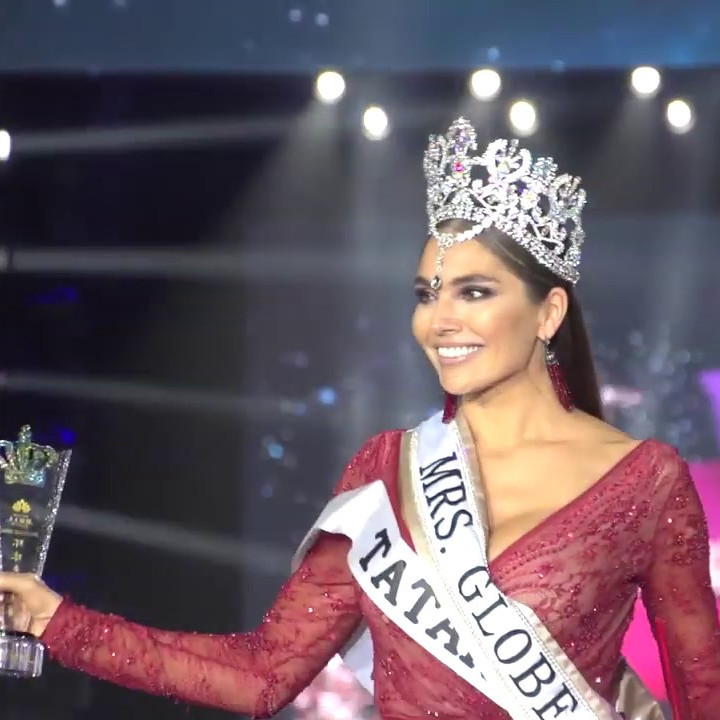 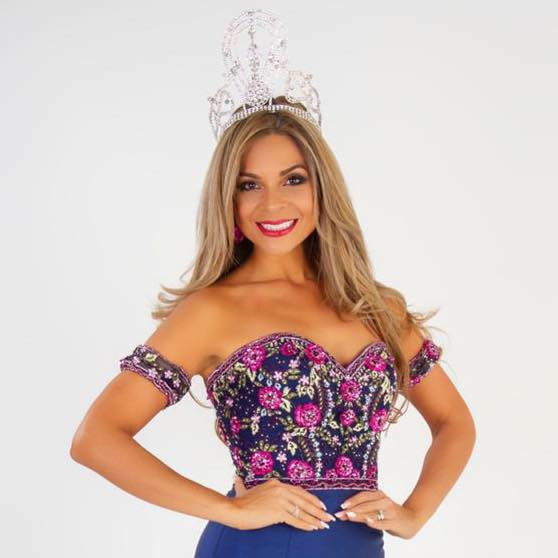 What is the Occupation of Stephany Rugama

Which School Did Stephany Rugama Attend?

She has three children. In her free time, she enjoys drawing and painting with chalk, dance and process restructuring. Her favorite movie is, “Sing.”