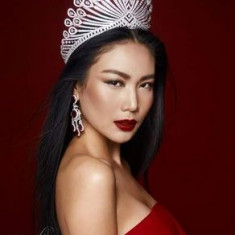 Kanchanarin was born and raised in Bangkok, Thailand. When she was of age to attend college, she took her studies to the United States where she studied at the University of Nevada, Las Vegas where she majored in Finance. She graduated with her Bachelor of Science in Business Administration with second class honors.

After graduation, Kanchanrin returned to Bangkok, Thailand where she landed a job at TMB Bank as the youngest female Investor Banking Manager.

While Kanchanrin enjoys her days full of full of mathematics and statistics, her childhood dream was to represent her country on the Miss Universe stage. With a stable career, she asked for her parents blessing to enter the Miss Thailand Pageant.

Kanchanrin’s parents gave their blessing and she entered the 2018 Miss Thailand Pageant. Representing the town of Bangkok, she compete against 39 other contestants for the chance to represent Thailand in the 2018 Miss Universe Pageant. On her first try at the title, Kanchanrin was crowned Miss Thailand 2018 on June 30, 2018 at the Royal Paragon Hall located in Bangkok, Thailand.

As a women in a male-dominated industry, Kanchanrin says she is someone who has learned how to free herself from mental blocks. As a result, she has set up a project called 'UNLOCK' to encourage the younger generation, especially girls in the House of Correction, to recover and discover their identity, abilities and potentials. 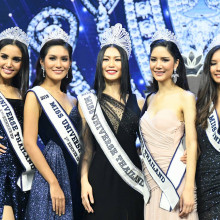 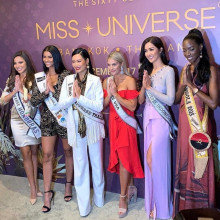 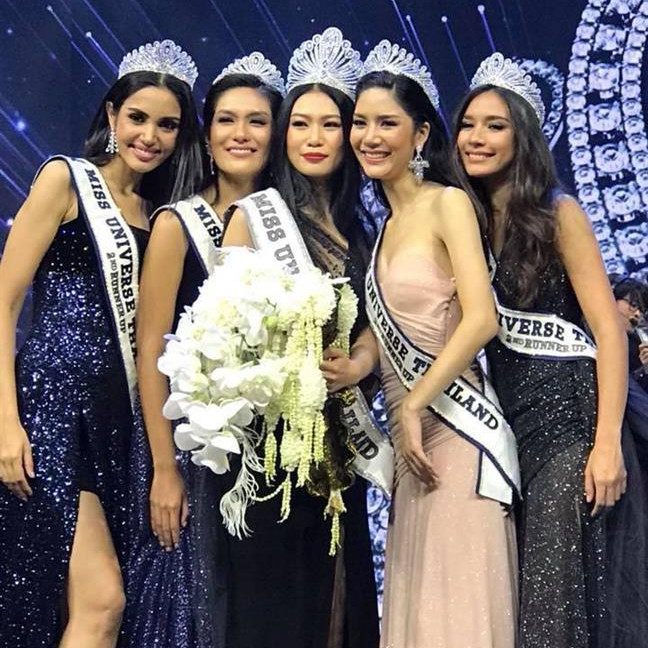 She speaks Thai and English. Her nickname is “Ning.” With the title of Miss Universe Thailand 2018, she received a cash prize of one million baht, the Peacock Crown and a jewelry set from Beauty Gems as well as a new Honda Civic Hatchback Turbo RS.