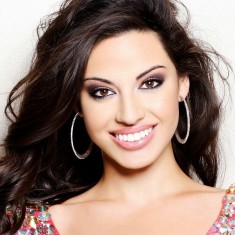 She holds the titles of Miss Teen Earth United States 2010, Miss Earth United States 2012, where she placed at top 8 in the international Miss Earth competition that year. She also holds the international titles of 24th World Miss University and Miss Multiverse 2016. She represented the US in both competitions competing against 72 and 35 contestants respectively taking home both the titles. She is also Miss Lubbock Texas USA 2014. 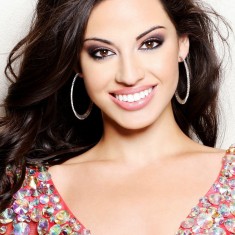 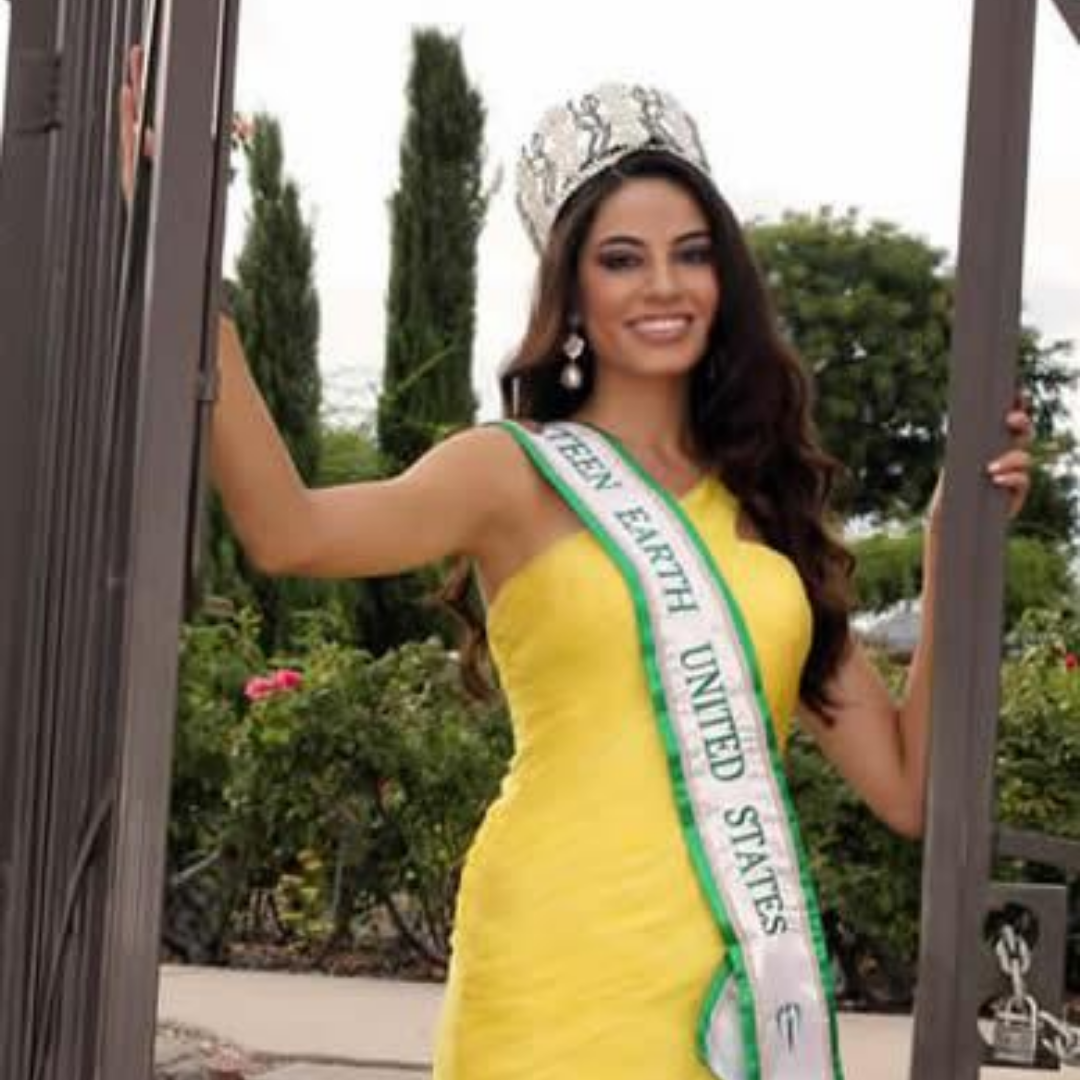 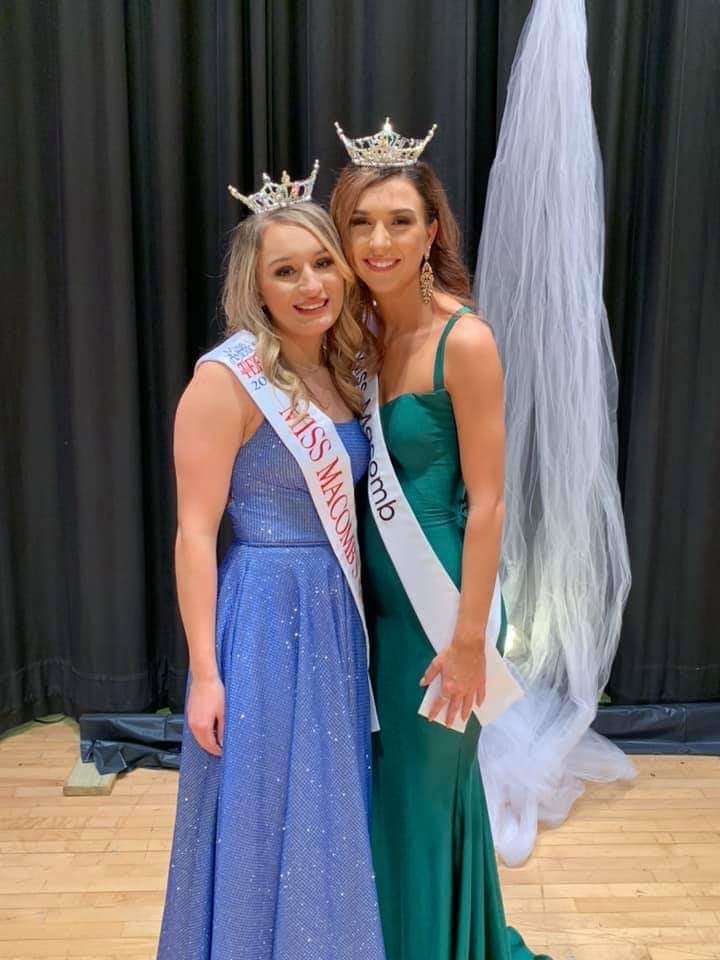 Which School Did Siria Bojorquez Attend?