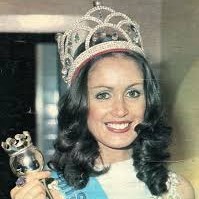 Silvana Rosa Suárez Clarence born September 29, 1958) is an Argentine actress, model and beauty queen who won the 1978 Miss World contest, representing Argentina. She became the second model from her country to win the title. The pageant was held in London, United Kingdom.


Scroll down to see other pageants Silvana Rosa Suárez Clarence has competed in and how she placed. 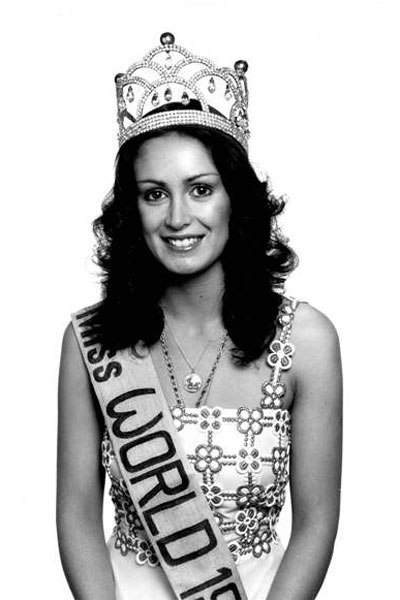