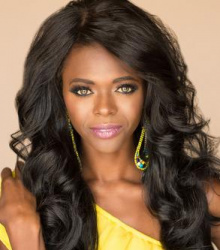 In early 2018 Shonjrell Ladner was crowned Mrs. Tennessee International 2018 securing herself a spot to Mrs. International, which took place in August 2018.

Shonjrell is not new to pageantry, in 2016 she won the title of Ms. Tennessee America 2016 and represented Tennessee on the Ms. America 2017 stage and placed top 12!

Shonjrell reigns from Knoxville, Tennessee is the CEO and Founder of PB&J Party (Popcorn. Beauty. Jammies.) LLC, and a published author of several children books!

Shonjrell has written three children's books, all of which sell on Amazon and Google Books. Her three books are, Penelope and Kylee's PB&J Party, Reap What You Sew Garden and Leonah Lemonade.

Shonjrell platform is Born to Kuddle, a platform focused on helping children born dependent on drugs and need human contact after birth. After her own son was born prematurely, she witnessed other infants in the same ward as her son dependent on drugs, crying high pitched cries. She describes the infant's sensitivity to touch and sound, and how many had tremors, a condition called Neonatal Abstinence Syndrome. Her goal with her pageant titles is to bring awareness to this issue.

Shonjrell who has a Youtube account posted the video below, titled Mrs. Tennessee International 2018 Journey to the Crown on August 21, 2018. 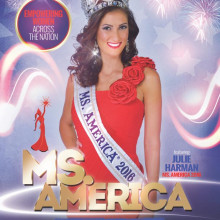 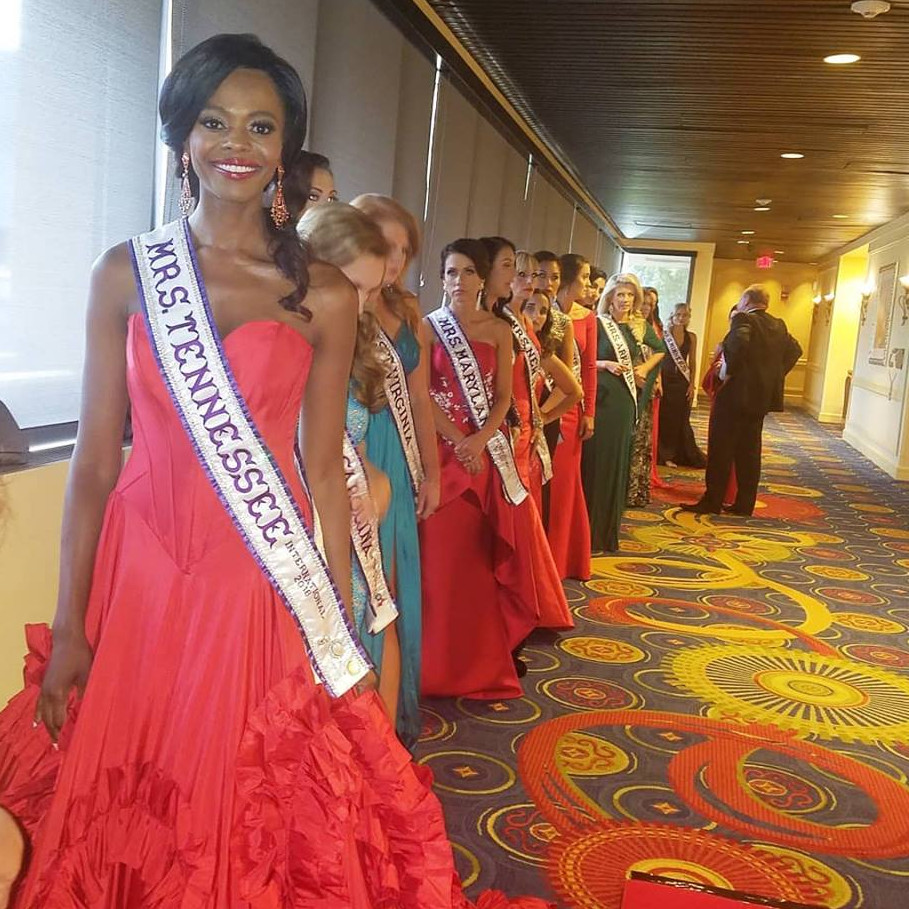 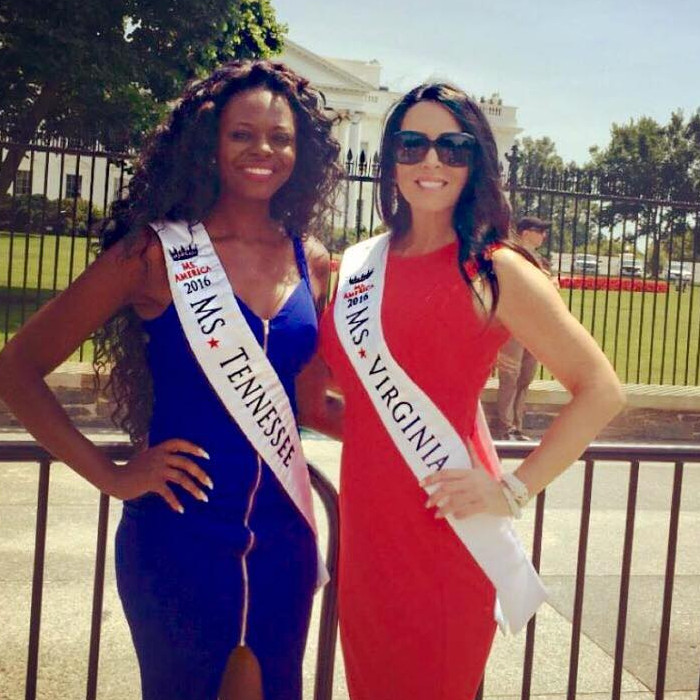 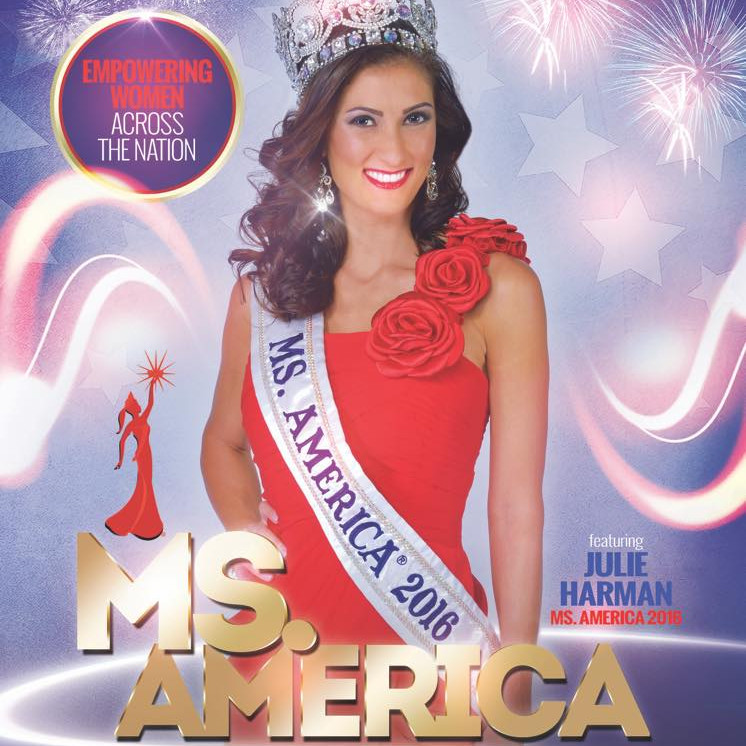 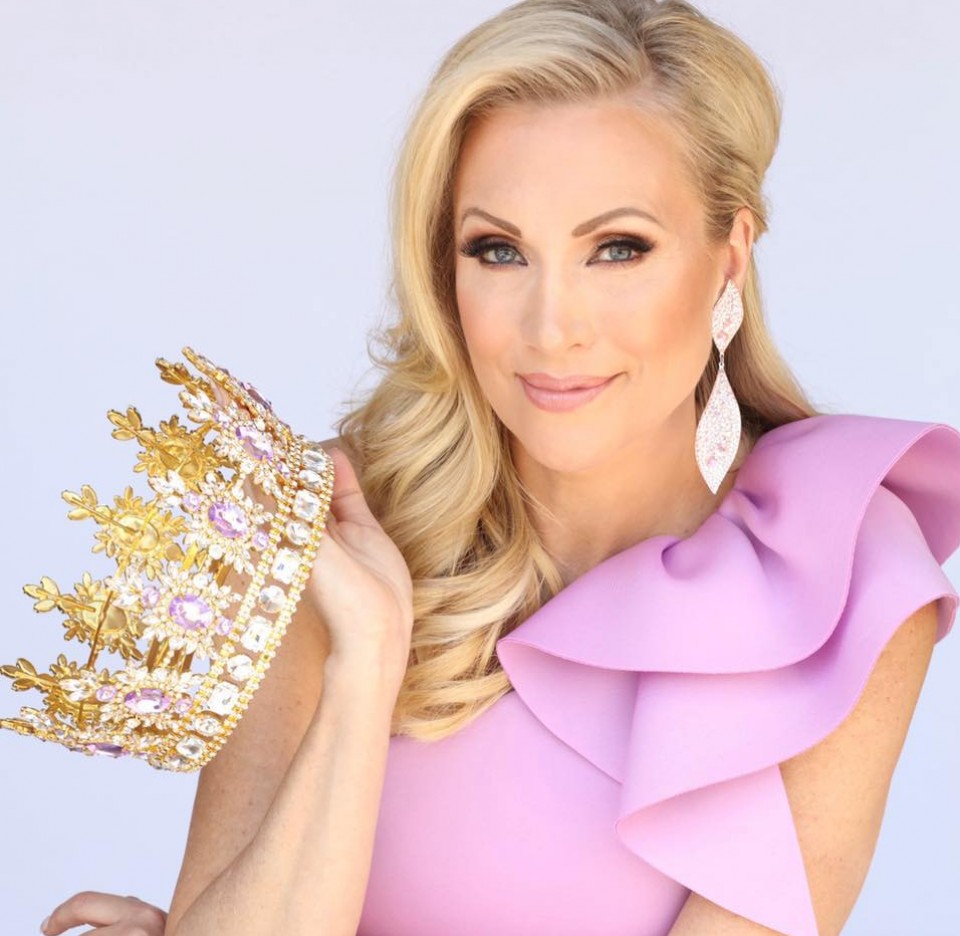 The Winners Way with Wendi Russo

What is the Occupation of Shonjrell Ladner

CEO and Founder of PB&J Party