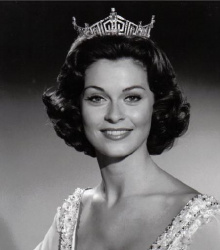 She graduated from Denton High School in 1970 and was the second Miss America from that high school as Phyllis George was crowned Miss America before her in 1971. She later attended North Texas State University and earned her bachelor of science in elementary education and her master's degree in guidance counseling.

She was crowned in a year when 2,000 feminists staged a “Wonder Women Parade” down the boardwalk on the same day the Miss America pageant was held. The parade was part of the National Organization for Women's eastern regional conference, titled “Wonder Women Conference: No Myth, America.”

Cothran later used the scholarship money she earned from her Miss America win towards her Ph.D. in early childhood education and family counseling.

She married Richard Barret in 1976 and has four children, David, Julia, John, and Mark. 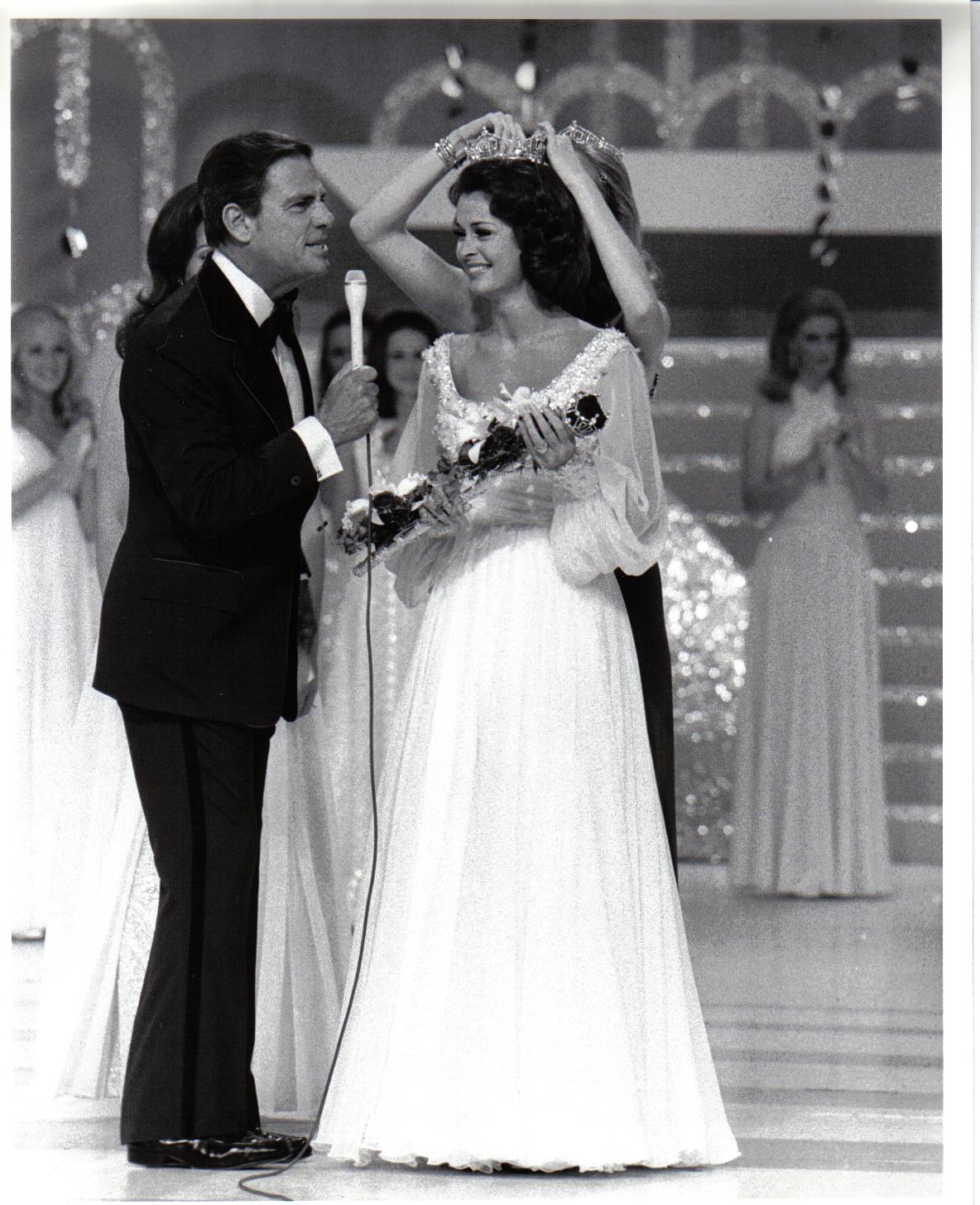 She currently tours as a motivational speaker and still resides in Texas. “Chigger” was her nickname to her friends back home in Denton, Texas. Wore a beige wool dress.