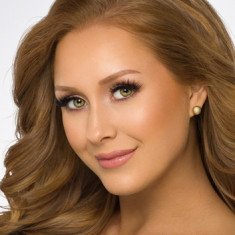 Shelby Specht has won the title of Miss South Dakota Teen USA 2019 and is preparing to represent the state at Miss Teen USA later his year. This was Shelby's second time on the state stage, last year she walked away with a top 10 finish.

Shelby, who will be a 2019 high school graduate, is the captain of her schools Varsity Cheer Squad, a statistician for the boys’ varsity track team, a member of the debate team, a member of student congress and on student council at Harrisburg High School.

Last summer she attended "Girls State" a program which teaches young leaders about government and politics, she says it was an amazing opportunity to attend.

After High school, she plans on attending Univerisity to major in Criminal Justice with a minor in Spanish. Eventually attending Law Schol.

Shelby is an avid volunteer statewide, in the past, she has raised funds for Children's Miracle Network through a project that she started when she was just 12 years old. She was chosen for four different National Service Awards because of this project.

Her platform she plans on using for her year-long reign as Miss South Dakota Teen USA is Promoting Volunteerism. 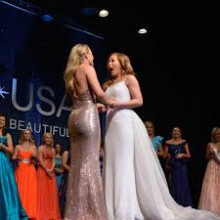 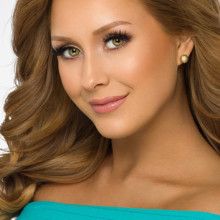 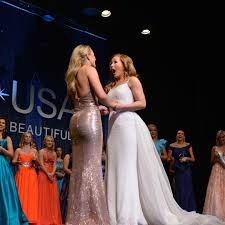 Will graduate high school in 2019