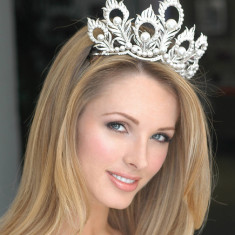 Trying her hand at a different pageant system, Finnessey competed for the Miss Missouri 2001 pageant representing Jackson. There she finished as 2nd Runner-up. She returned once again for the Miss Missouri 2002 representing St. Louis Metro and finally, took home the crown. She went on to represent Missouri at the Miss America 2003. Though she went unplaced in the competition, she did win a preliminary evening gown award.

She returned to compete for the Miss Missouri USA title in 2003 and on her third attempt for the crown, she won Miss Missouri USA 2004 and the opportunity to compete at Miss USA 2004. She became the first Missouri woman to wear the Miss USA crown at the nationally-televised pageant on April 12, 2004. Along with the crown, Finnessey won the opportunity to represent the United States at the Miss Universe 2004 pageant.

At the Miss Universe 2004 pageant, Finnessey showed a strong performance and ultimately received the award of 1st Runner-up to Jennifer Hawkins of Australia.

Since the end of her Miss USA, Finnessey has hosted and judged several Miss USA and Miss Universe competitions. 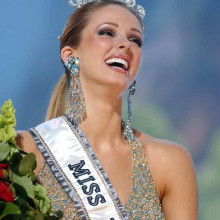 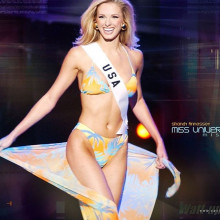 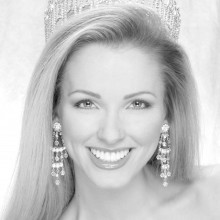 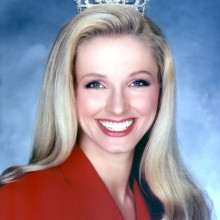 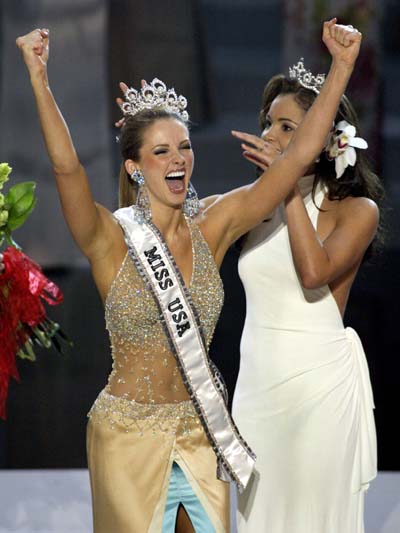 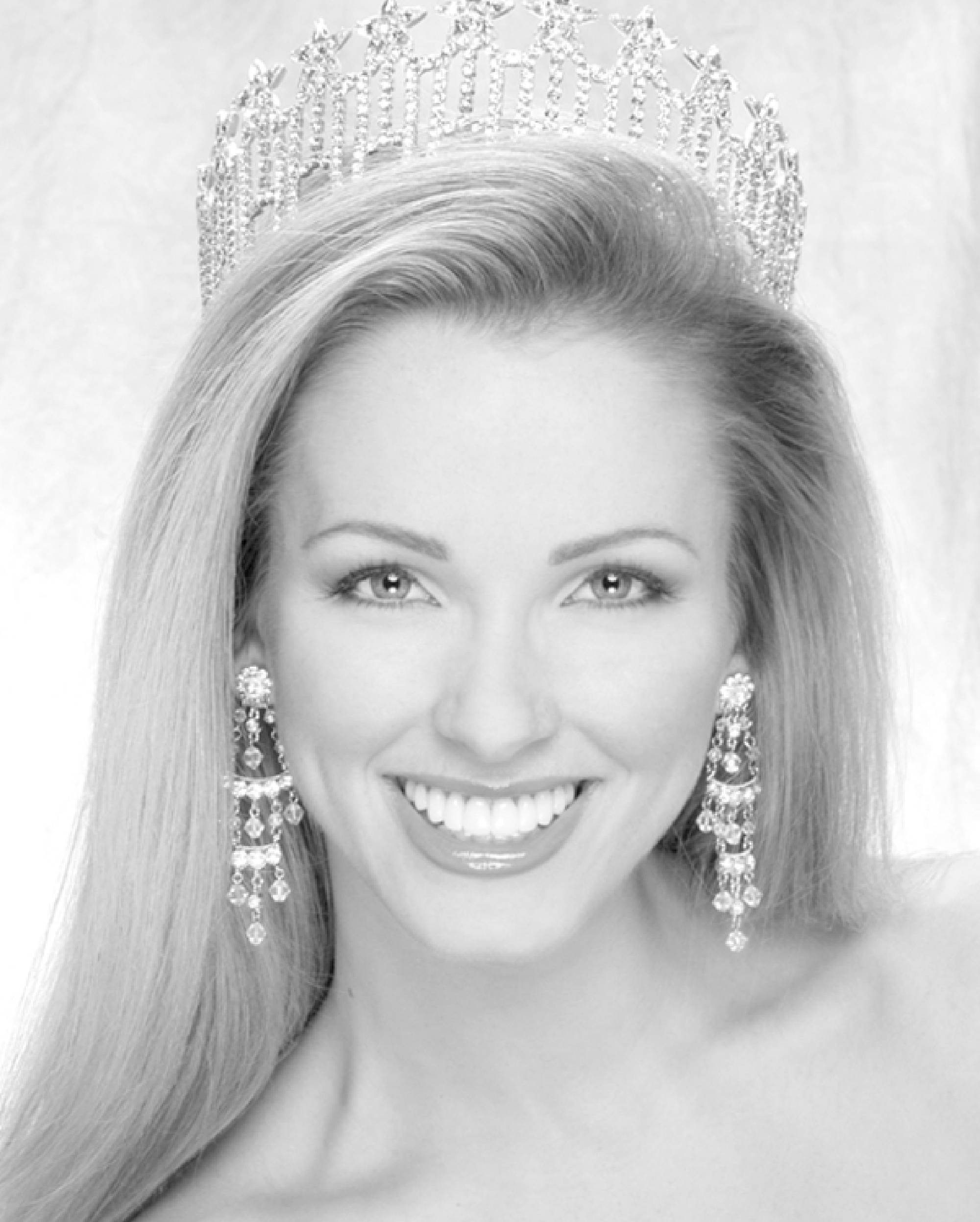 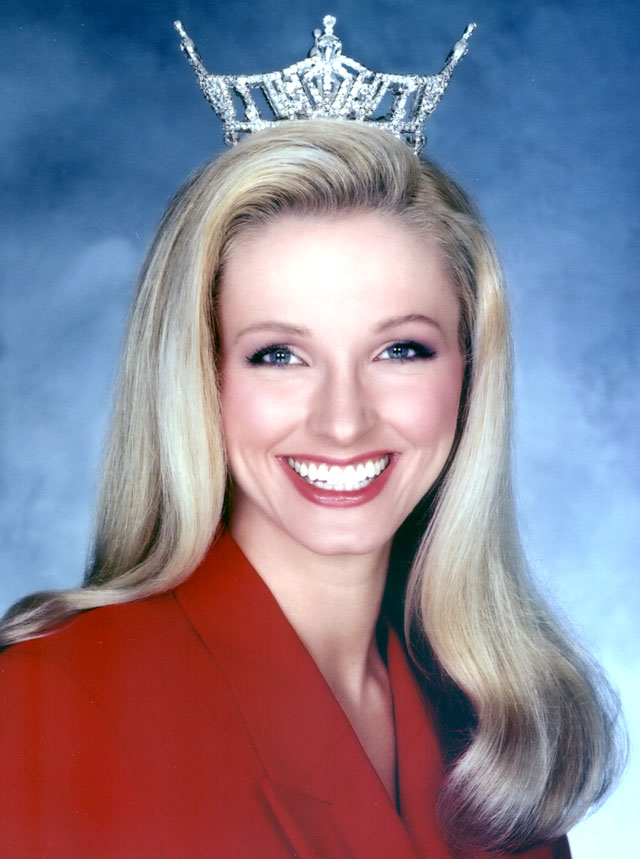 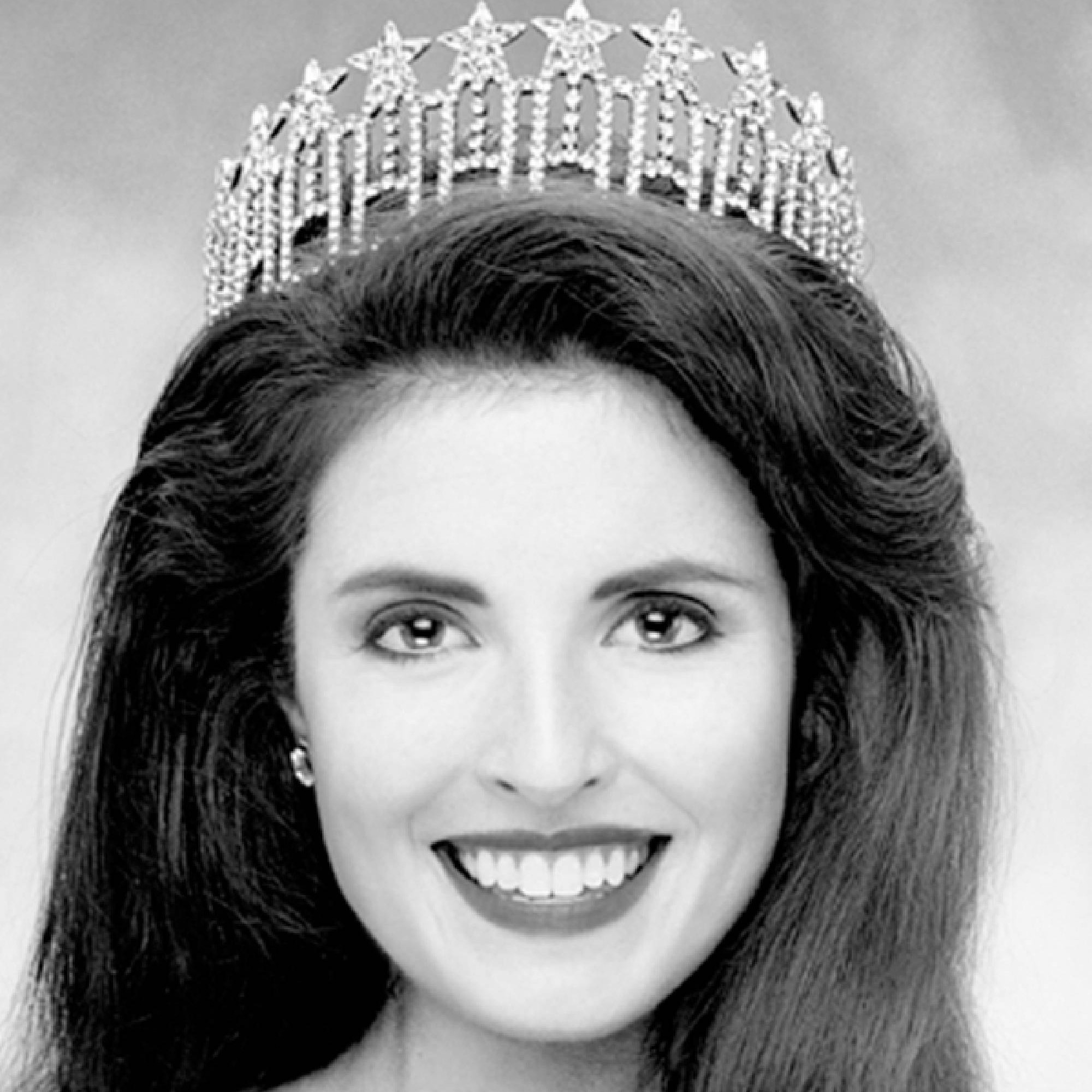 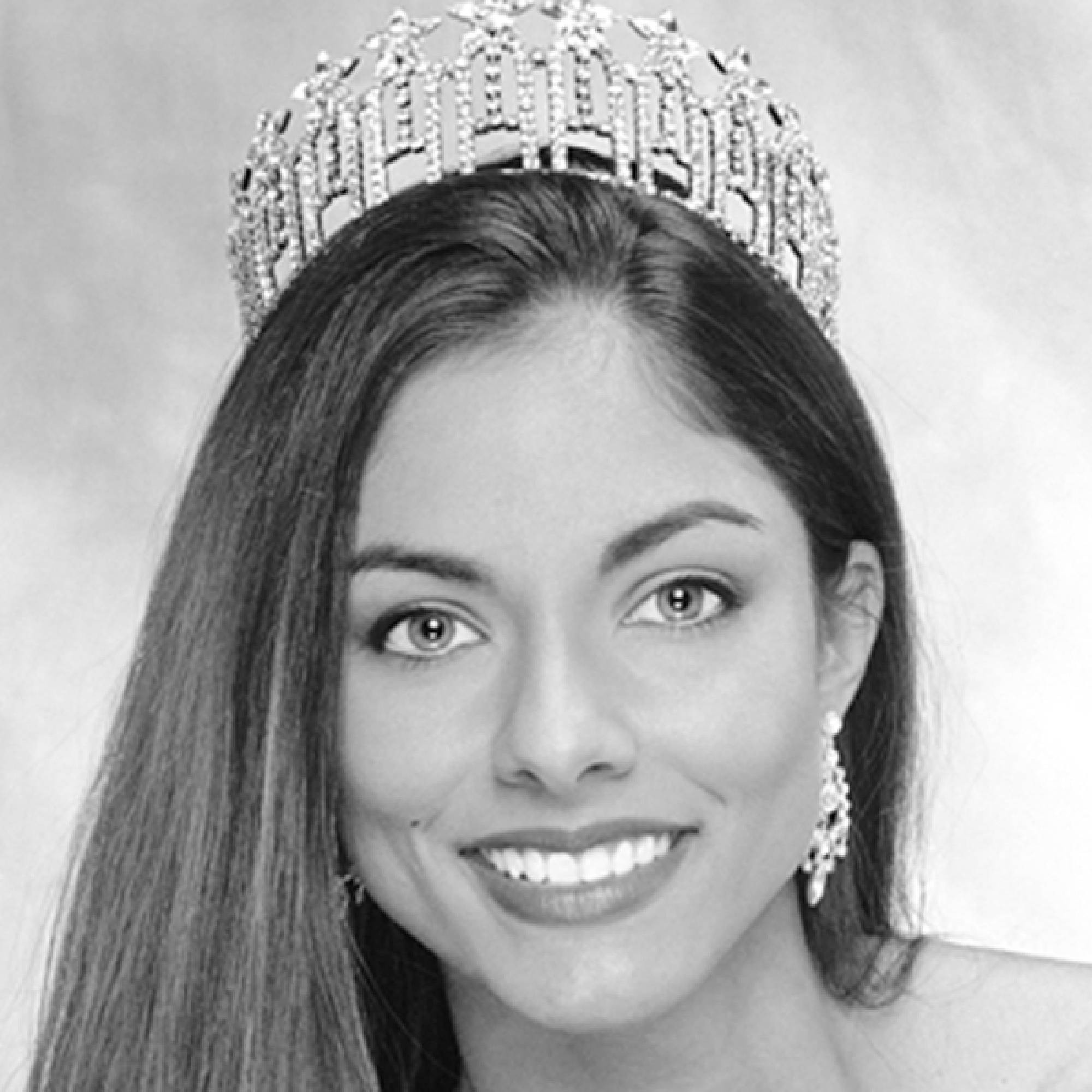 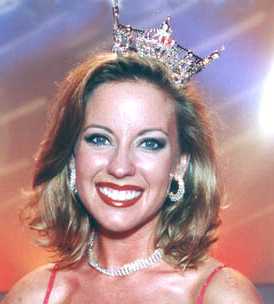 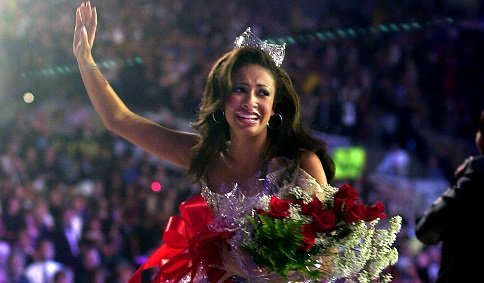 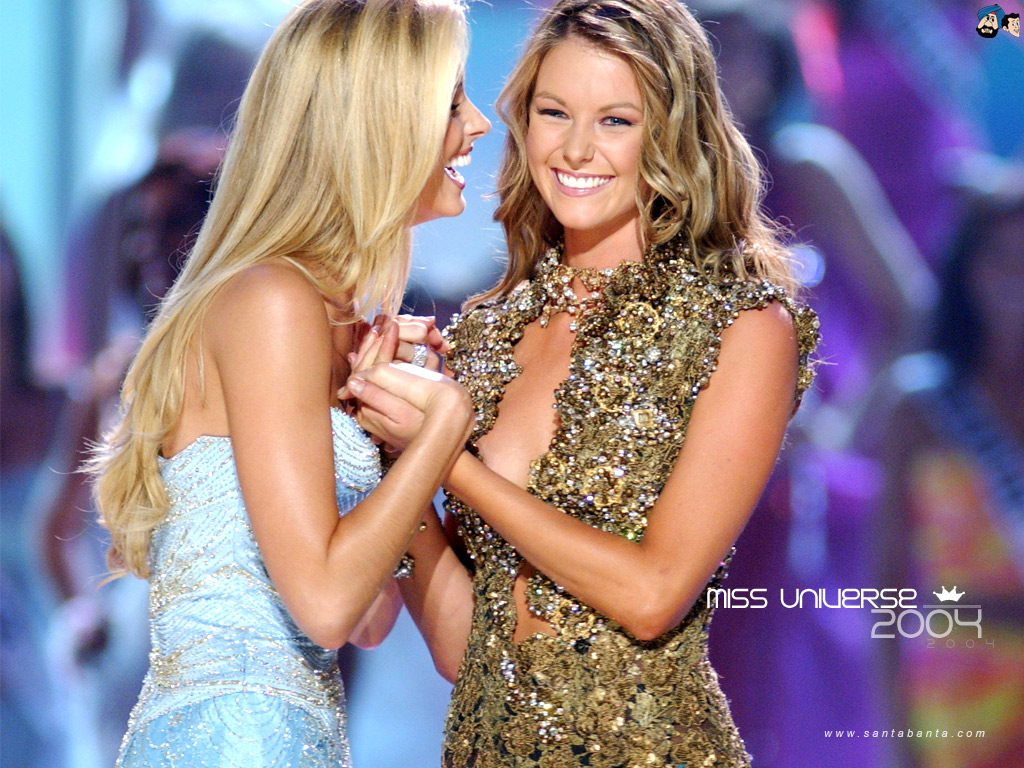 Piano, "Flight of the Bumblebee"

What is the Occupation of Shandi Finnessey

Which School Did Shandi Finnessey Attend?

She was the first woman from Missouri to win Miss USA. She plays both the violin and piano. Finnessey authored an award-winning children's book. She participated in a nude photoshoot for a PETA campaign.

Jennifer Hawkins refuses to talk about her relationship with Donald Trump