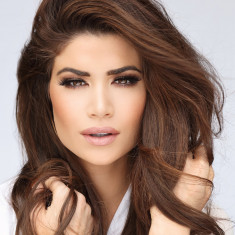 Savana Hodge has won the title of Miss Tennessee USA 2019 and is preparing to represent her state on the Miss USA 2019 stage. This was Savana's second time on the state stage, placing the second Runner-up to the title in 2018. Savana was born and raised in Knoxville, Tennessee.

Savana graduated with her Bachelor of Arts and a triple major in International Business, Marketing, and Spanish in 2016 from Belmont University. After graduating she began her professional career in civil engineering for a global entering design firm, she now oversees engineering departments in various Universities in the United States.

Savanna also works as a Bee Keeper, which is one of her passions. She likes to think likes to thinks she is as fearsome with a pot of honey as she is in her high heels. Her other passions include Fly Dighing, working on her family farm and putting granddads antique fire engine back to working order.

Savana believes that true beauty is not defined by your evening gowns price tag. But being able to kneel in that gown and loo into peoples eyes. Bringing beauty to even the darkest of places in the world. As Miss Tennessee, she hopes to fight for those who can not fight for themselves. 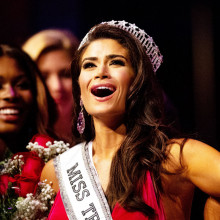 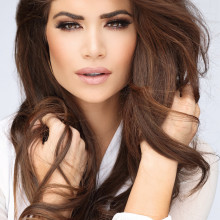 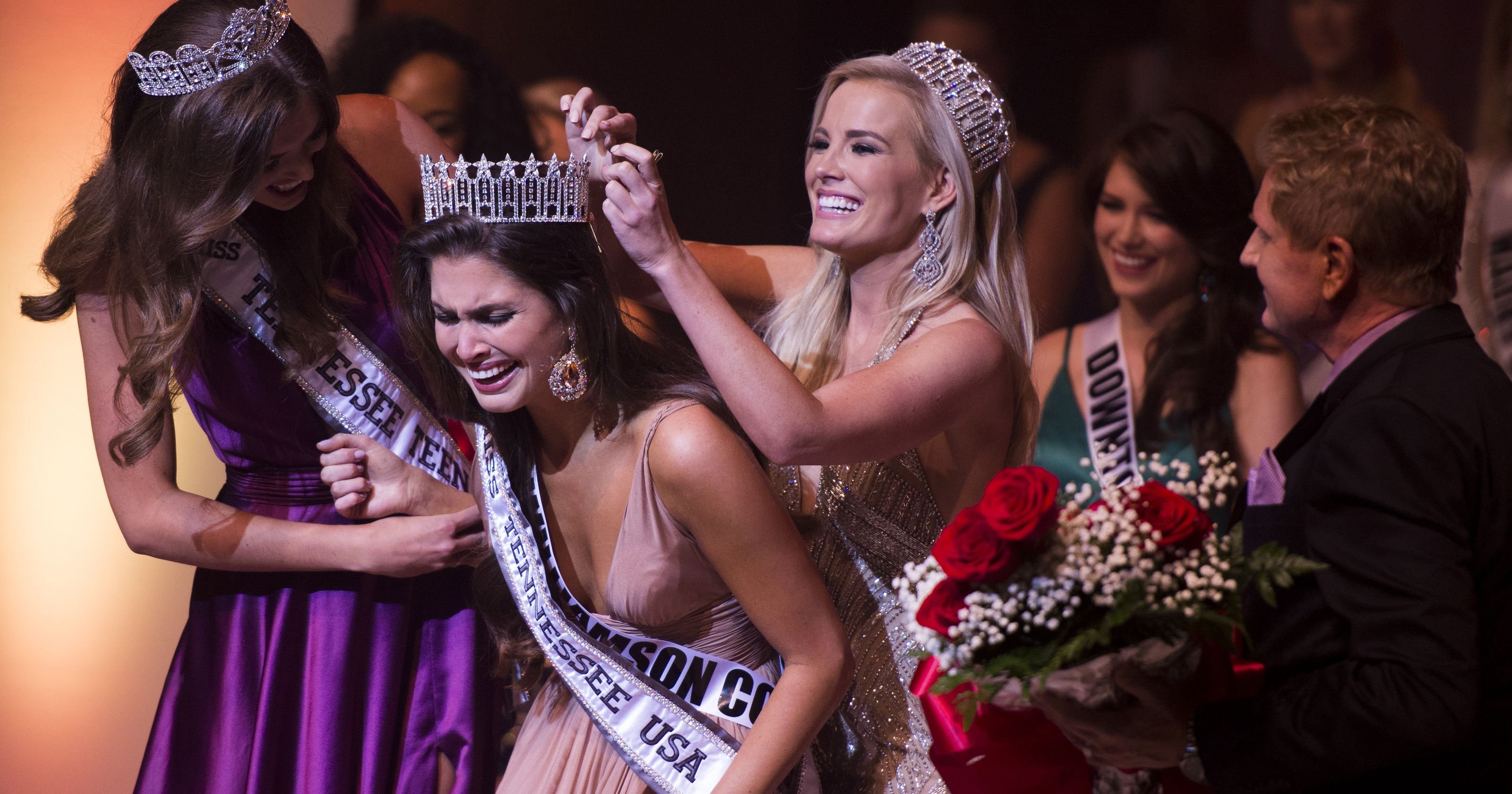 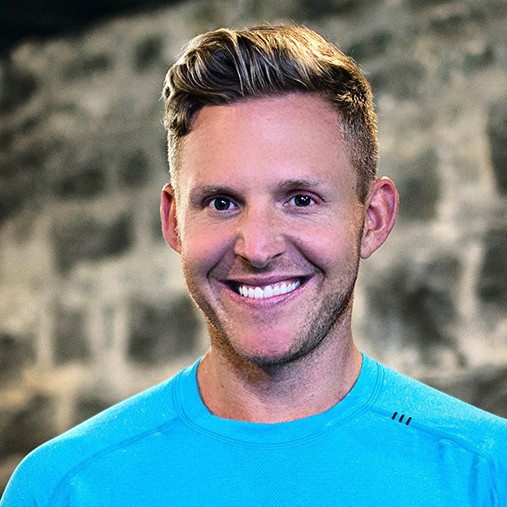 What is the Occupation of Savana Hodge

Oversees engineering departments in various Universities in the United States

Which School Did Savana Hodge Attend?

Graduated with her Bachelor of Arts and a triple major in International Business, Marketing, and Spanish