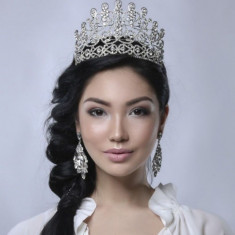 Sabina was born and raised in Almaty. She is currently a student at the College of Almaty and is a working model. Sabina's dream is to become an astronaut and go into space. She also wishes to travel to Africa.

Kazakhstan has never won or placed in Miss Universe, will Sabina be the first from her country to do so? 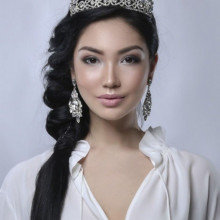 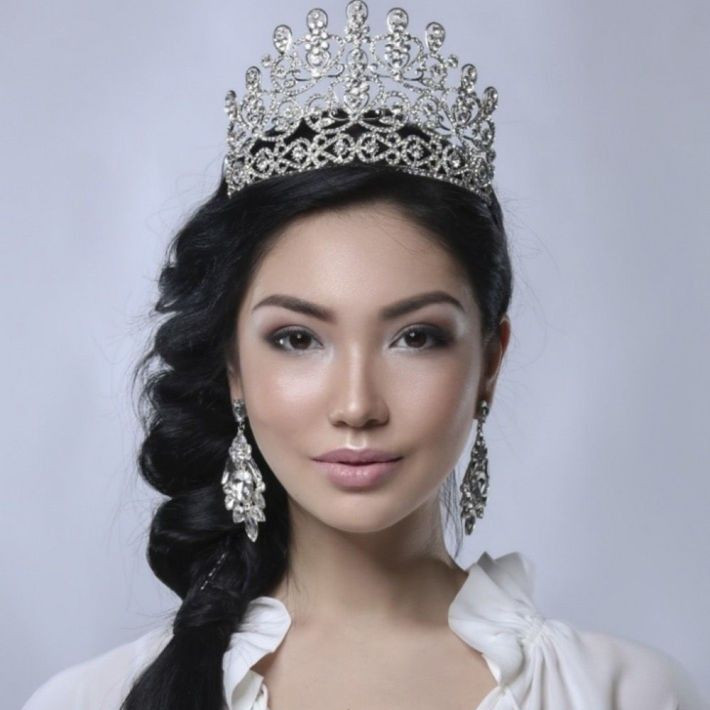 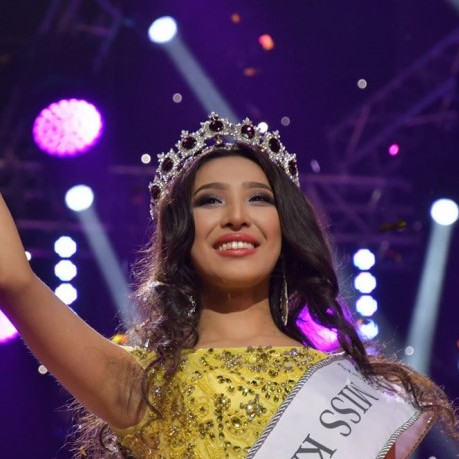 What is the Occupation of Sabina Azimbayeva

Which School Did Sabina Azimbayeva Attend?

She was born on Valentines Day.