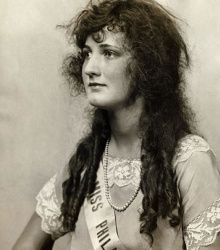 Ruth Malcomson was Miss America in 1924, earning the title at age 18.

At seventeen, after being coaxed into the competition, Ruth Malcomson won a Silver Sea Shell as the winner of the amateur division in the 1923 Bather's Revue. A year later she returned as "Miss Philadelphia" in the Inter-City contest for the Miss America title and to face-off against the largest field in Miss America History -- 84 representatives. She narrowly defeated returning champion Mary Katherine Campbell after hours of deliberation.

Ruth spent most of her year around the Philadelphia area visiting schools, hospitals, and senior centers.

Ruth decided not to defend her title due to her belief that professionals were entering the Inter-City competition as a Hollywood film was to be shot around the 1925 pageant. Her decision drew controversy in the press, and began false speculation that the pageant wasn't on the up and up. The pageant committee quickly instituted a new rule that no Miss America could return to competition.

In a published article following the contest, Malcomson provided others with her 10 rules for beauty. They are:

She passed away on May 25, 1988 and is interred at the Arlington Cemetery in Drexel Hill, Pennsylvania. 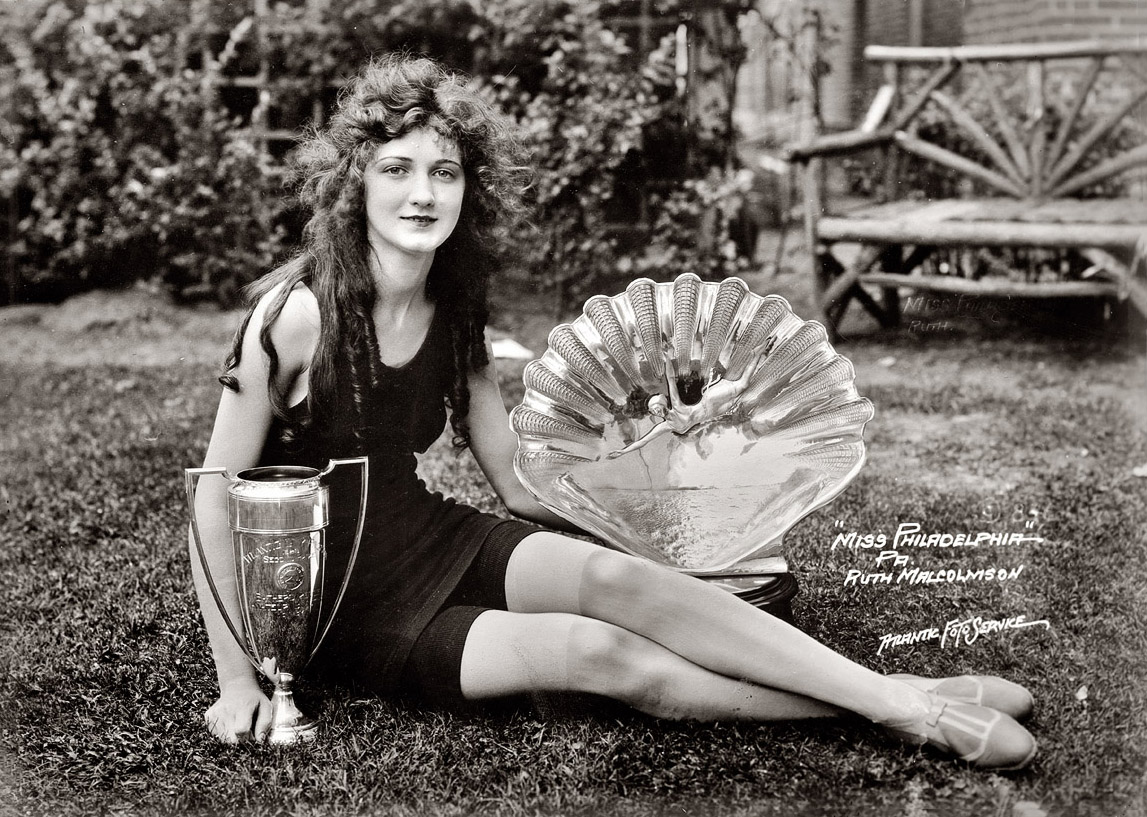