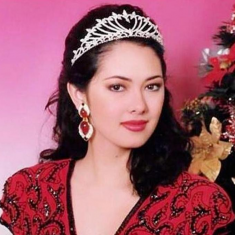 Sharmaine Ruffa Rama Gutierrez (born June 24, 1974) is a Filipino model, beauty queen, host and actress. She was the 1992 Look of the Year-Philippines, Binibining Pilipinas World 1993 and Second Runner-up to Miss World 1993.Gutierrez began acting as a teen in the 1980s, under BMG Films. She became part of German Moreno's That's Entertainment in the early 1990s before becoming a beauty queen in 1993.

As the official representative of her country to the 1993 Miss World pageant held in Sun City, South Africa on November 27, Gutierrez placed Second Runner-up to winner, Lisa Hanna of Jamaica.

In 1993 Gutierrez was linked to the Brunei beauties affair.

In the late 80’s and 90’s she did multiple films each year from 1987-1998 with Regal Films she ventured into TV again as a replacement and regular TV host on The Buzz a Sunday TV Talk show and then in 2010 with Paparazzi on rival station TV 5.

In 2003, she married Yilmaz Bektas, Turkish businessman. They had two children, Lorin Gabriella and Venezia Loran. They announced their separation through a joint statement on May 8, 2007. 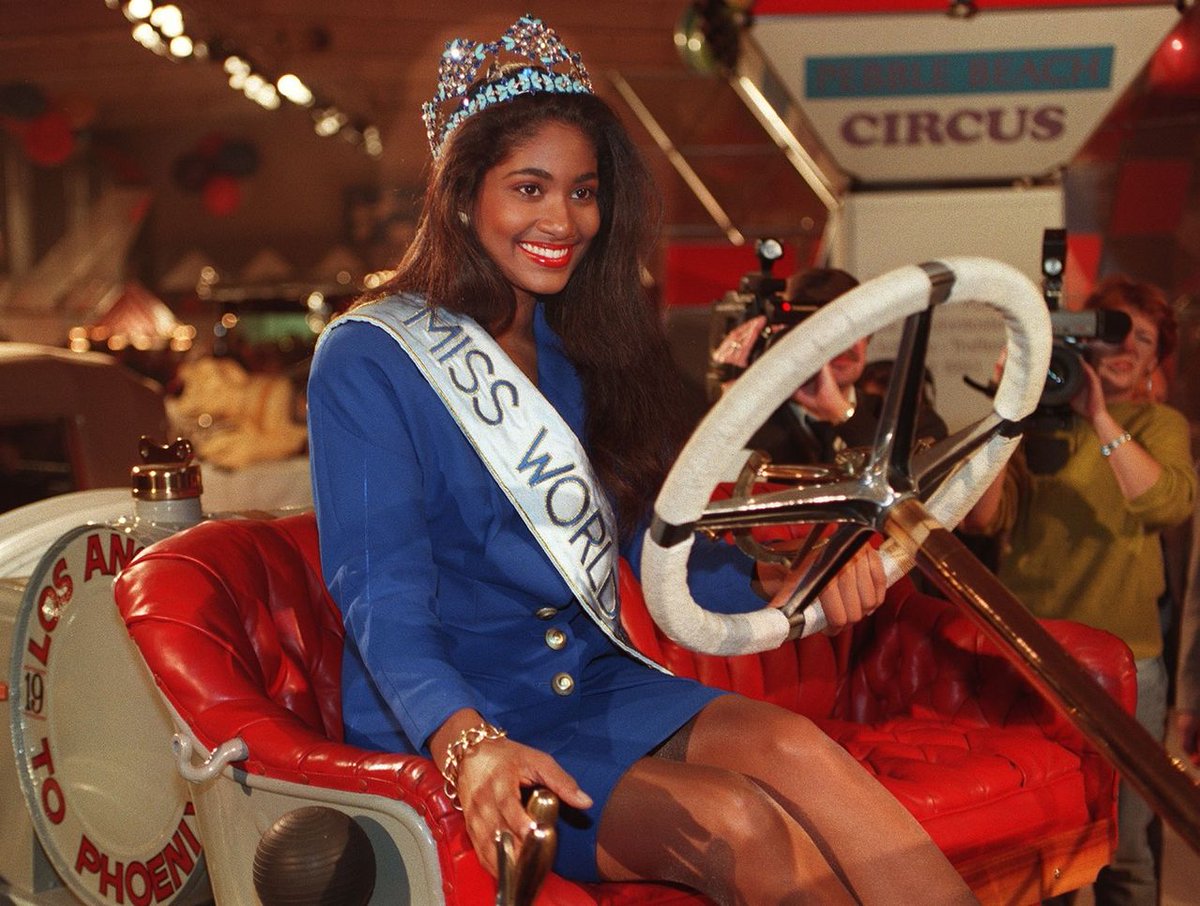