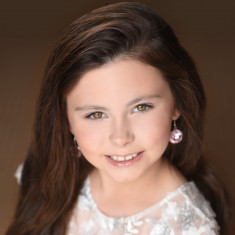 My name is Roselyn Halvorson and I am 9 years old. Many people know me because of my advocacy and support of the Alzheimer’s Association. I lost my grandfather to this disease in 2016. He was my favorite person and he always smiled when I came to visit. We had a special bond even as he began to slip away. After he died, I started selling lemonade to raise money for the Alzheimer’s Association. In 2017, I started a pageant called Miss Forget Me Not to bring awareness and find other girls who would visit care centers with me. We have also sold lemonade, put flamingos in people’s yards, held garage sales, had a family fun race, raised awareness and collected care packages. Since his death, I have raised over $5,000 and with the help of my queens, we have raised over $3,000. I became an advocate at the Washington state Capitol and have spent many hours talking to legislators, writing letters, and speaking up for the families and caregivers. Our state was the first in the country to pass a Long Term Care Act. I am so proud that I helped to advocate for that. I also collect funds and items for other causes I care about such as Give Hope Global, Susan G. Komen, Relay for Life, Spokane Parks Foundation, Salvation Army, and my local animal shelter. Volunteering and making a difference in the lives of those around me is the biggest reward. One day, I hope to find a cure for Alzheimer’s as a medical researcher.

Scroll down to see other pageants Roselyn Halvorson has competed in and how she placed. 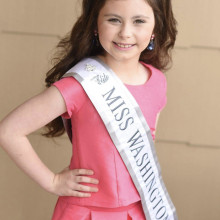 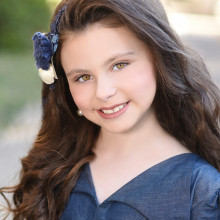 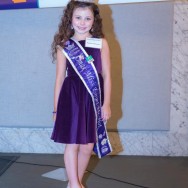 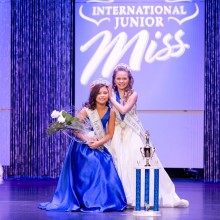 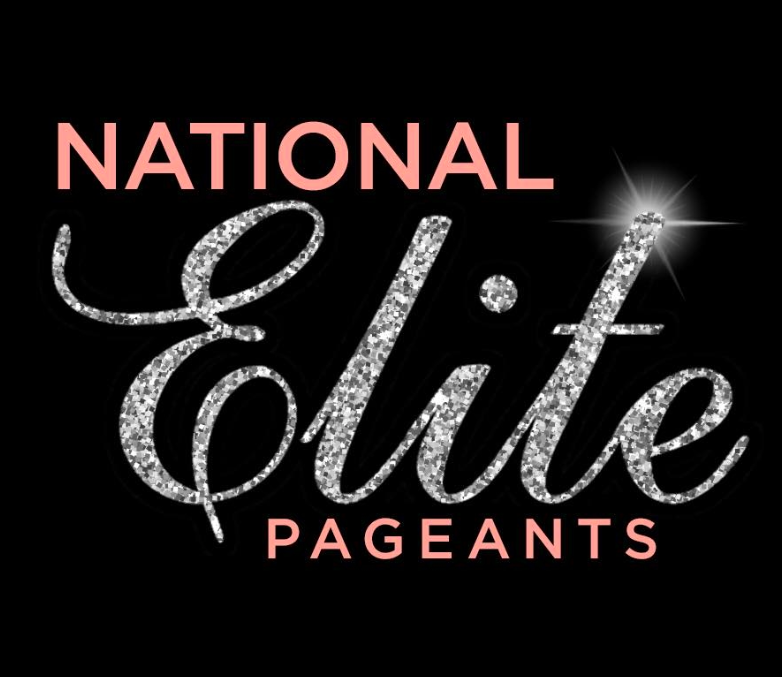 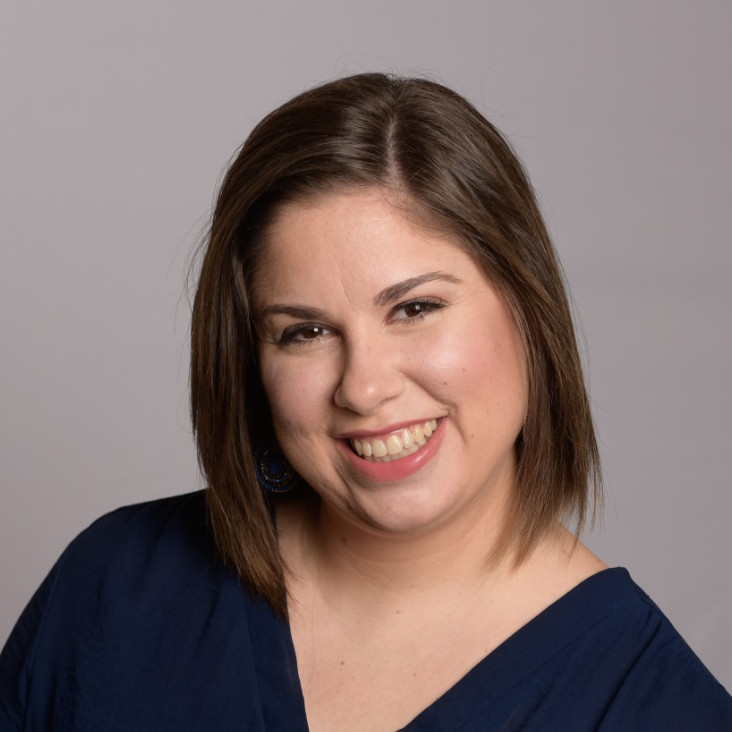 What is the Occupation of Roselyn Halvorson

To meet new people and gain confidence at a young age.