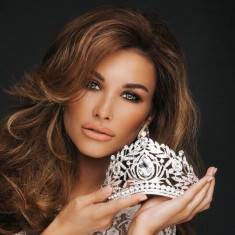 Romy Simpkins was born on November 2, 1993, in Bournemouth, England. She is a professional model, actress, mental health advocate, and Goodwill Ambassador. In addition, she is a beauty pageant titleholder who has represented both England and the United Kingdom at international pageants.

Romy began her pageant journey when she competed for the title of Miss Universe Great Britain 2012. Although she did not win, she placed as a grand finalist. After this pageant, Romy took a short hiatus and began competing again in 2015.

In 2015, Romy was crowned Miss Dorset 2015 and went on to compete at Miss England 2015. When she did not win this crown, Romy went on to represent the UK at the 2015 Miss Global International pageant in Trinidad and Tobago. Here, she placed in the Top 10 and received the Miss Photogenic award. 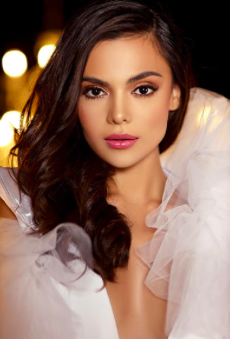 What is the Occupation of Romy Simpkins

Romy is currently a grand finalist for the title of Miss Universe Great Britain 2018. Romy is signed to several modeling agencies. Romy was recently selected as a Jovani It Girl Semi-Finalist.