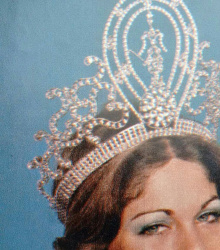 Rina Mor (Messinger) was born in Kiryat Tiv'on, Israel. Mor was crowned Miss Universe 1976 after being crowned Miss Israel a few months prior. Mor was the first Israeli woman to win the crown and upon her win shared her hope that by being Miss Universe she could show the world that “Israel has another side, not only war." Additionally, when asked as a contestant what country she would visit if she had the opportunity, she answered "an Arab one."

Following her win, Mor worked in a public relations role in New York City for four years and then returned to Israel to continue her work. In 1991, Mor enrolled in school at Tel-Aviv University where she studied law and received honours for her studies. Following the completion of her bachelor’s degree, Mor and her family moved to the Netherlands for her husband’s work where she continued her studies and completed her master’s degree specializing in family law. In 2002 Mor returned to Israel where she practices family law. 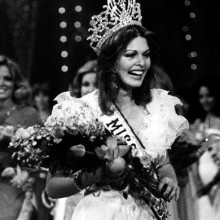 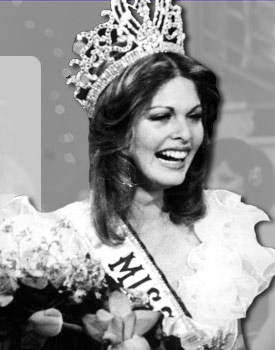 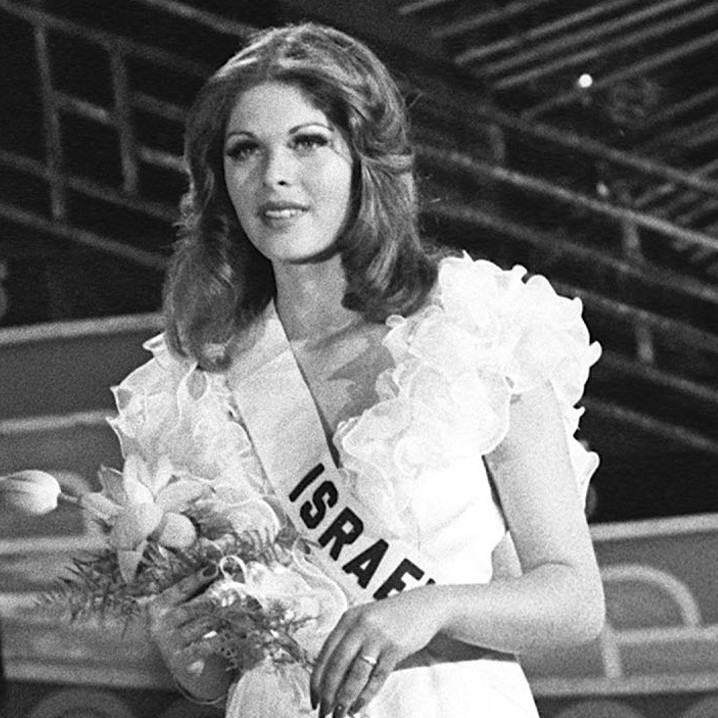 What is the Occupation of Rina Messinger

Which School Did Rina Messinger Attend?

In 1981 Mor published a book on her experience as Miss Universe. Mor was a judge in the Miss Israel pageant in 1989 and 2004. Mors first dream was to be a lawyer and began her studies at the age of 35.