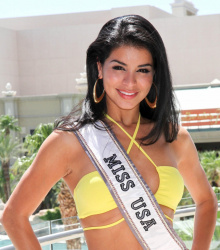 Miss USA 2010, Rima Fakih, is one of the stars competing on the third season of the Lebanese version of "Dancing With The Stars."

Fakih was born in Srifa, Lebanon, and later moved to the United States in 1993. She was the first Arab-American to become Miss USA, competing as Miss Michigan USA 2010 in Las Vegas, Nevada. Prior to returning to Lebanon and joining the cast of this season's Dancing With The Stars, Rima trained to be a professional wrestler, competing on WWE's Tough Enough in season 5.

She is now 29 years old and has joined 12 other Arab celebrities in the show, which premiered last night. In her first dance, Fakih danced a tango. You can catch the first episode at mtv.com.lb/dwts.

Rima quotes her father in saying "you don't know who you are until you know where you came from." She is happy to be home and we are excited to see her explore her roots and have fun on the new season! 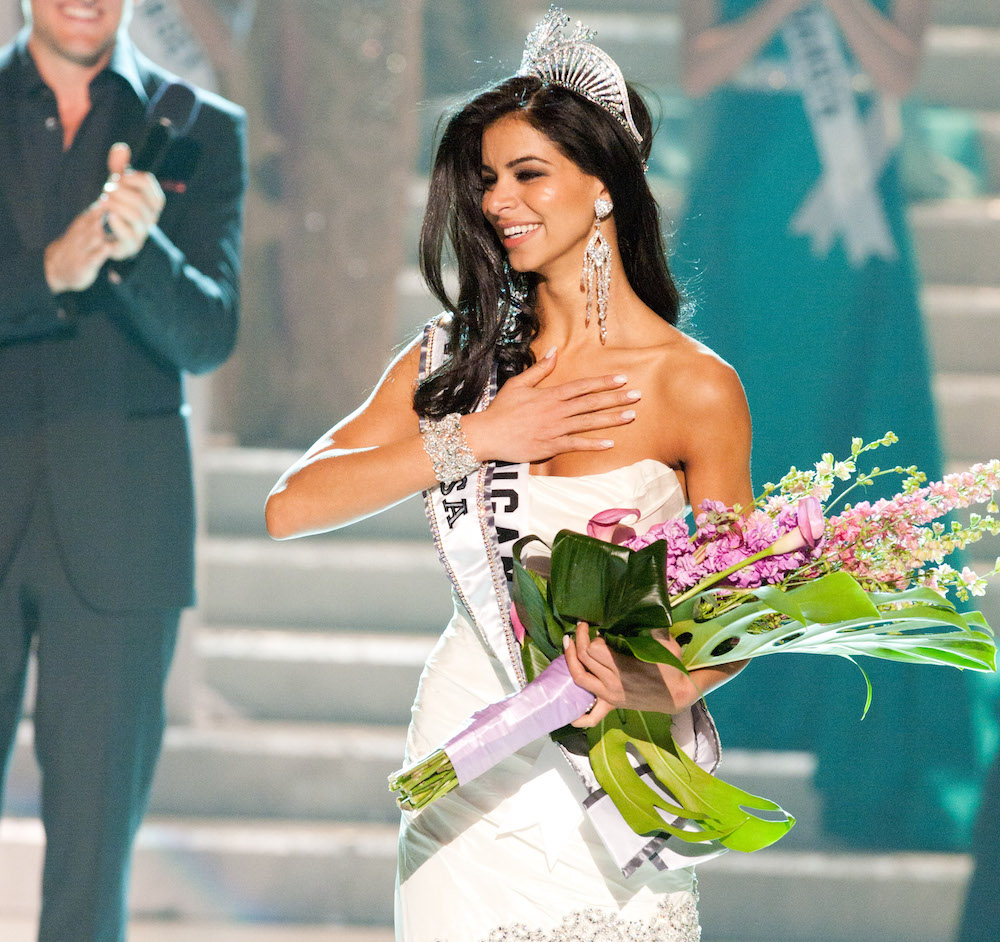 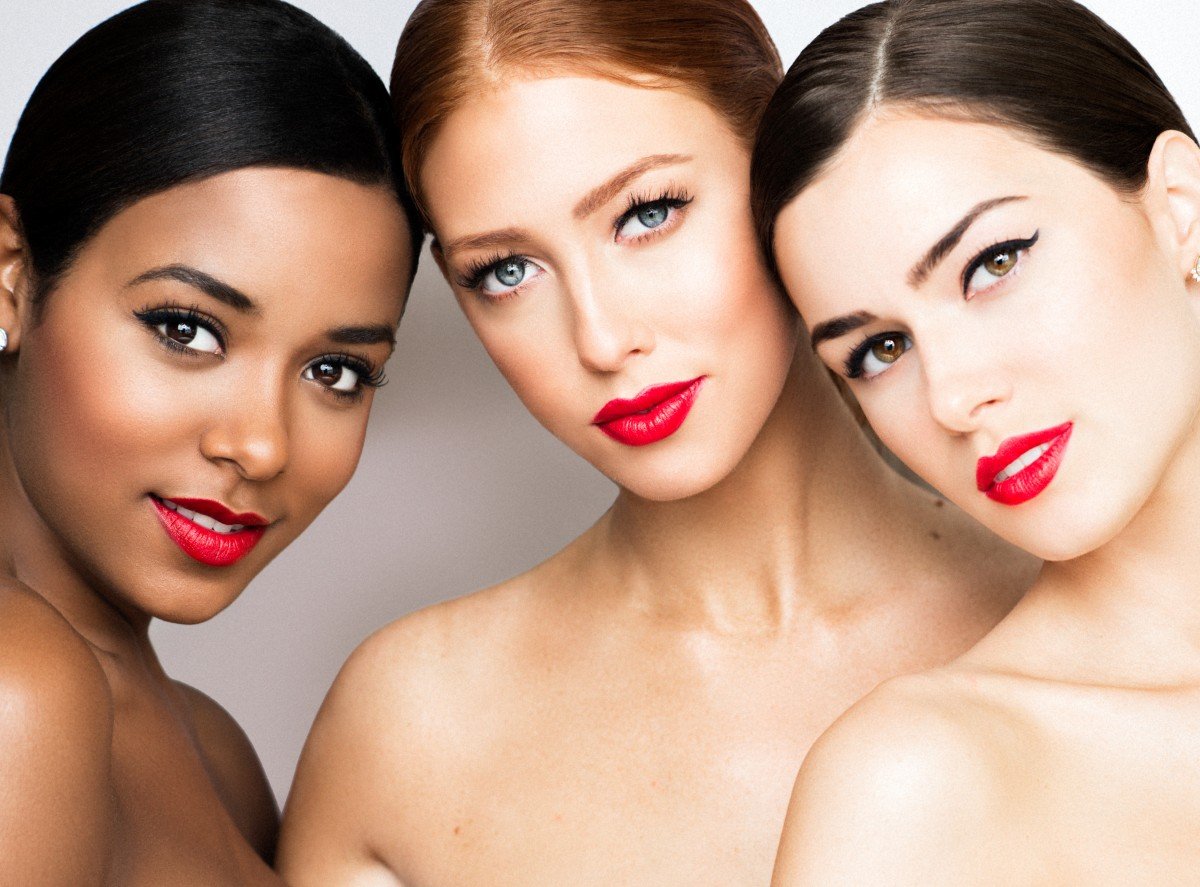