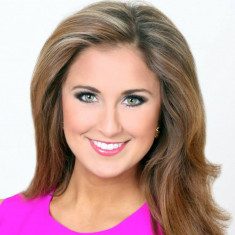 Ramsey Carpenter Bearse is a former Miss Kentucky winner and Miss America contestant. Her platform is "Multiple Sclerosis Awareness" since she also battles multiple sclerosis. Bearse won Miss Kentucky at her fourth attempt in 2014 and went on to compete in Miss America in 2015. Carpenter won the preliminary talent competition and went on to finish in the Top 12, making her a semi-finalist. Bearse is a native of Hartford, Kentucky.

According to the court documents, authorities in Kanawha County received a complaint from the mother of a 15-year-old boy on December 5. The mother said that her son had received “inappropriate pictures” from Bearse. A day later, officers met with Bearse. They say that Bearse admitted to sending photos of her naked breasts to the teenage boy via Snapchat between August 2018 and October 2018. The child and Bearse both live in Kanawha County.

Bearse is facing four felony counts of sending obscene material to a minor. Officials have not said if there any other victims involved in the case. 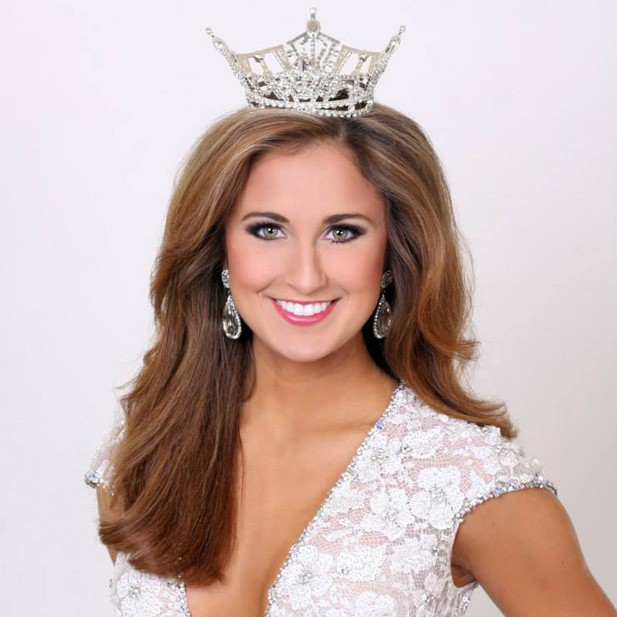 Studied Special Education and Behavior Disorders at the University of Kentucky