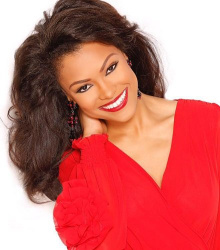 Rahmeka Cox is Miss New York 2018! After placing First Runner-Up at the state competition, she ascended to the crown after Nia Franklin, the original winner, went on to win Miss America 2019. Cox was announced as the new Miss New York 2018 on September 11, 2018.

Cox grew up in Fayetteville, North Carolina, but moved to New York for school. During her time at New York University, she conducted research to access anemia in hemodialysis patients and studied cystinuria—which is a genetic disease related to kidney stones. She graduated from New York University School of Public Health in 2018 with her Master's Degree in Public Health. 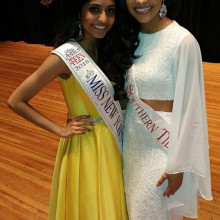 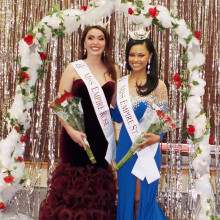 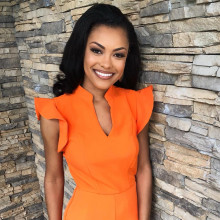 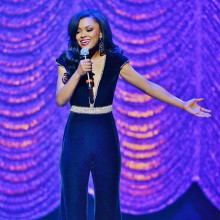 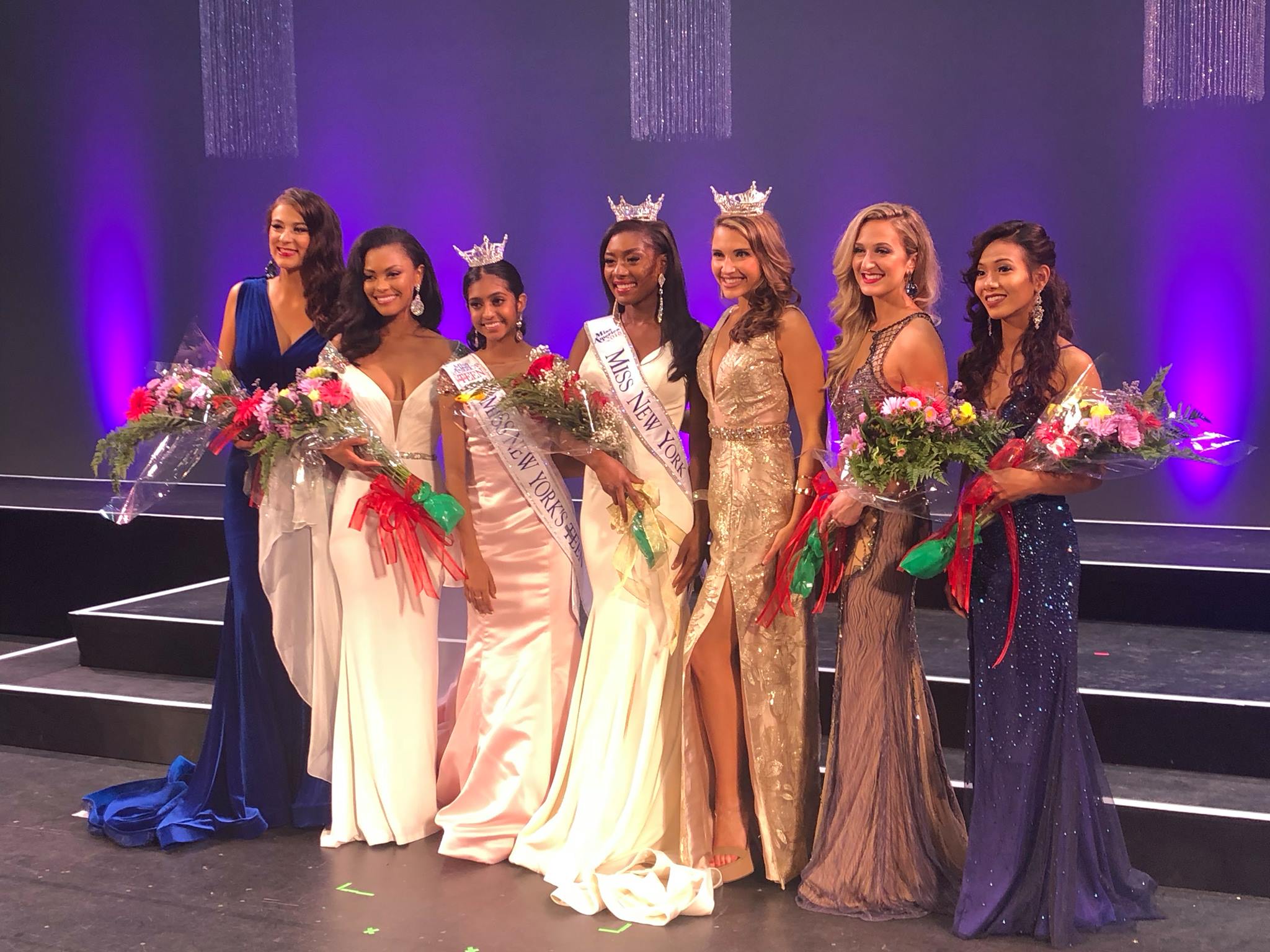 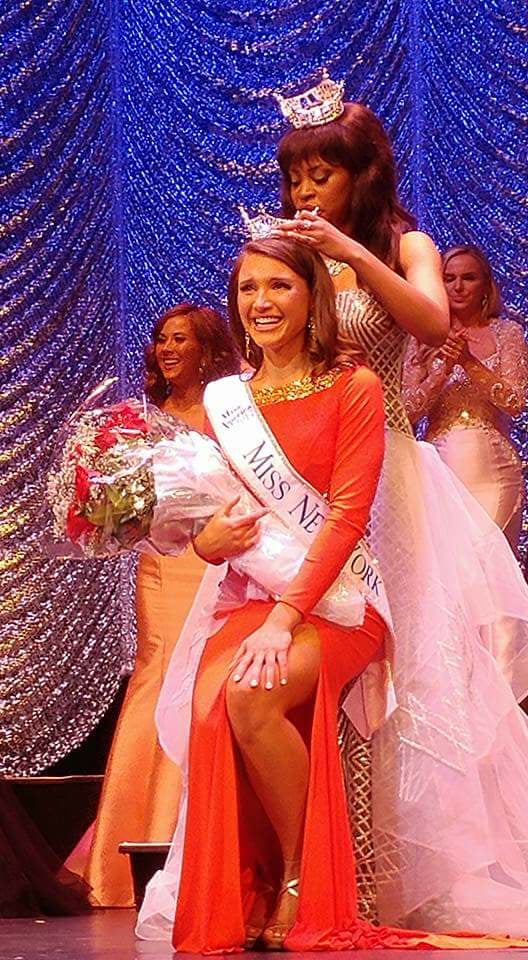 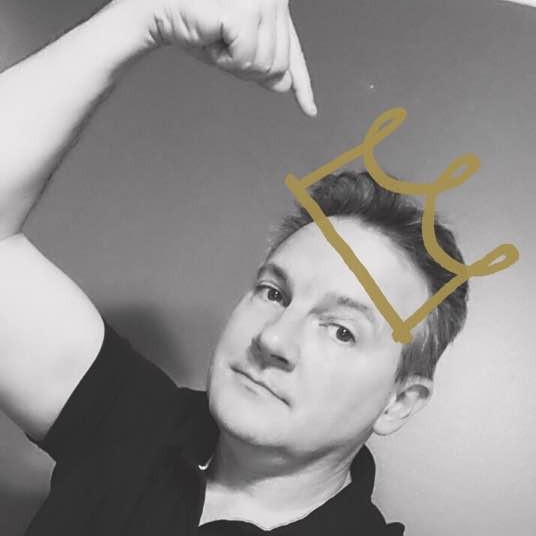 It Only Takes One: Kidney Health. Donor Education.

What is the Occupation of Rahmeka Cox

Founder of It Only Takes One: Kidney Health. Donor Education.

Which School Did Rahmeka Cox Attend?

She has received a Master's of Public Health from New York University and is first woman in the Cox family to receive a Master’s degree. She initially enrolled at UNC Charlotte for their MPH program before getting her acceptance letter from NYU and moving to New York.