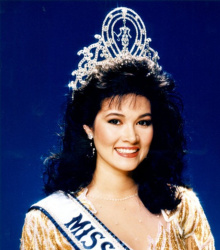 On May 24, 1988, Prontip was crowned Thilands second Miss Universe! She entered the semi-finals in fourth place behind the United States, the Dominican Republic and Korea.
In interview, she scored 9.730.
In swimsuit she scored 9.684.
And in Evening Gown she scored 9.752.
Prontip became the first in history to win both the main title of Miss Universe and the Best National Costume award in one pageant! She was 20 years old when she won the Miss Universe crown!
After Miss Universe Porntip graduated with her bachelor's degree psychology from Pepperdine University in 1989, just a year after being crowned Miss Universe. In 1989 she was also named United Nations Goodwill Ambassador of Thailand by Air Chief Marshal Siddhi Savetsila, Minister of Foreign Affairs of Thailand! As the Goodwill Ambassador for her country, she went in front of the UN to address her concerns with the Convention on the Rights of the Child.
Porntip was also presented with the Thai Royal Medal of Honour, Most Exalted Order of the White Elephant, by King Bhumibol Adulyadej for her work with children in need. She received a second Royal Decoration in 2001, Companion of the Noblest Order of the Crown of Thailand.

In 2002 Porntip married Herbert Simon, an American businessman who is the owner of the Indiana Pacers basketball team and Simon Property Group. The couple has two children together, Sean and Sophie Simon. 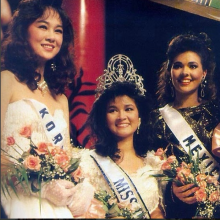 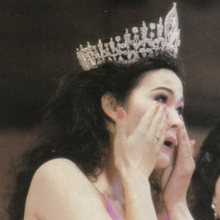 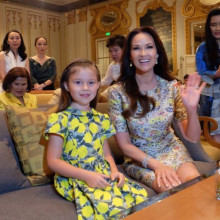 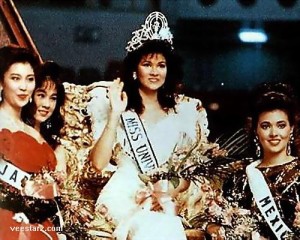 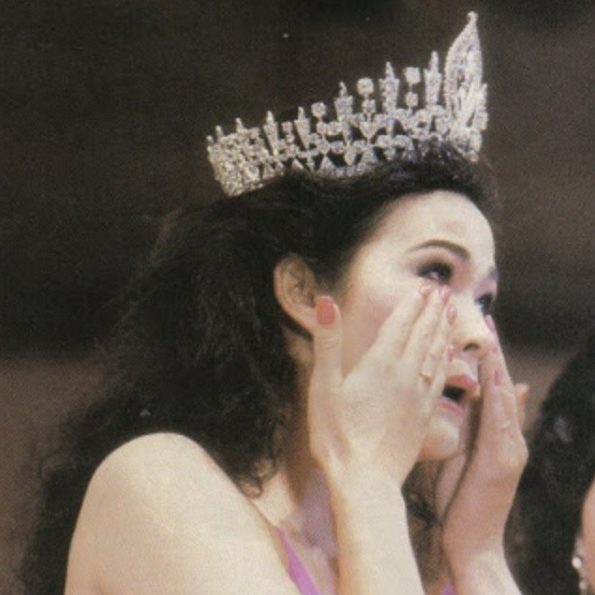