Pinky Guerrero known to be a Jill of all trades. She comes from an eclectic background in entertainment, marketing, and health care. Her love of performing on stage first began in pageantry.

Pinky is also a represented Actress in Arizona and has appeared in commercials, print work such as Levi's, and starred a long side celebrities such as Topher Grace and Anna Farris. Some of her biggest feats include her first job as a performer at the Walt Disney Company, figure skating and cheering for the NHL Arizona Coyotes and formerly known as "Pinky G," as an on-air radio personality! Pinky utilizes her talents and platform by promoting new uprising artists and influential people and organizations.

With a ravishing career, Pinky added blogging, writing and soon-to-be-Author, to her growing list. She successfully runs her own blog & was the former head of marketing and sales at AllWomensTalk.com!

Pinky's work has been featured on Buzz Feed, Yahoo! and Thought Catalog. Aside from wearing these many hats, she recently dedicated a year of service through the Corporation of National & Community Service as an AmeriCorps as she volunteers for her favorite non-profit, Maggie's Place. Pinky is also a part of the Youth Hockey Development Team with the Arizona Coyotes where she works with the community to encourage the growth of hockey.
Pinky obtained her BS in marketing at Grand Canyon University and is currently obtaining her MS in Digital Audience Strategy through at Arizona State University. She is married to her kindergarten sweetheart, Ric and has 3 beautiful children: Skyler-Ian, Spencer and Katelynn, 2 dogs & a desert tortoise. 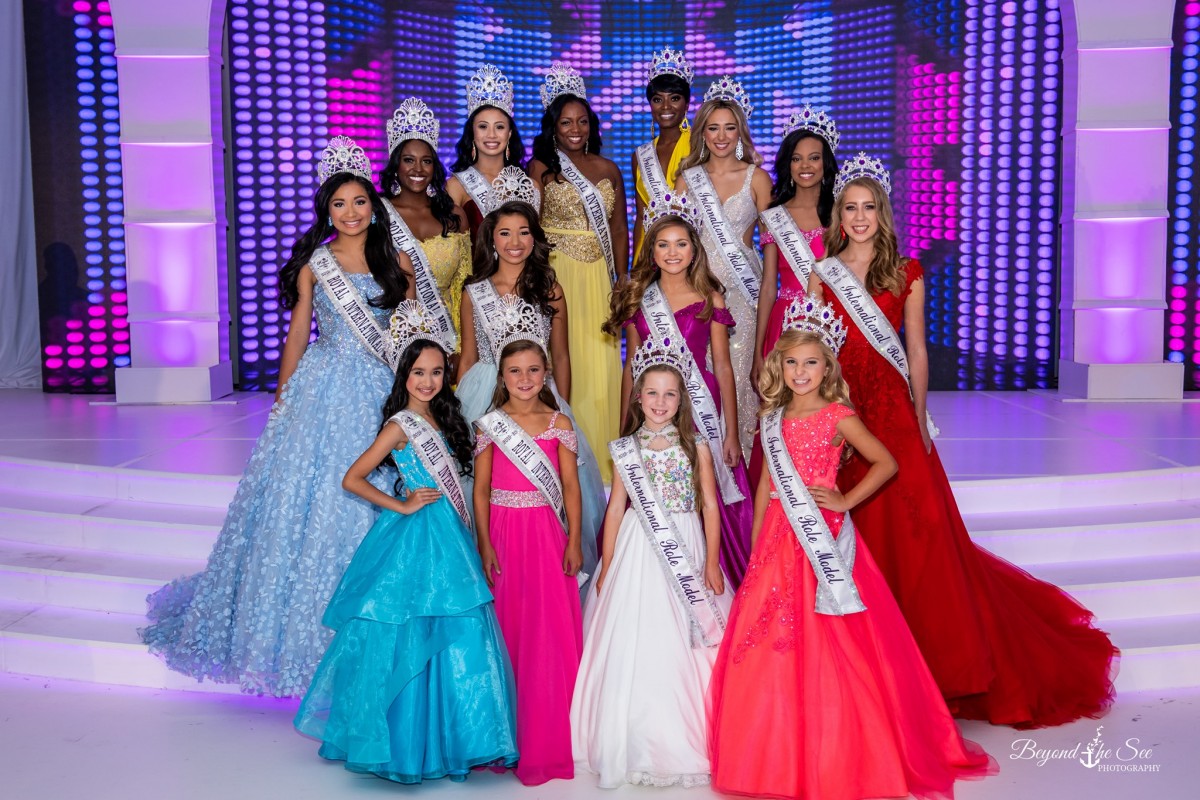 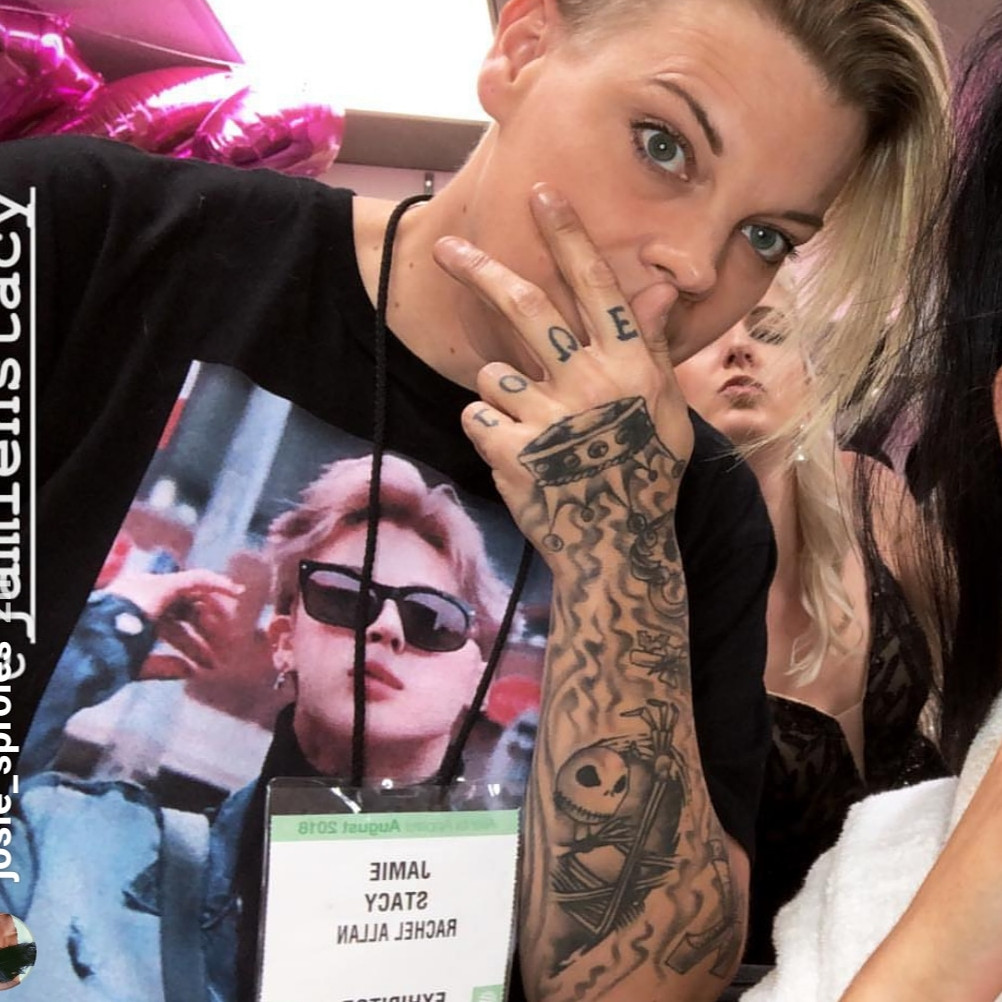 My Journey through Teen Pregnancy overcoming my obstacles - to Inspire, Motivate and Empower Women

What is the Occupation of Pinky G

Which School Did Pinky G Attend?

What is the Nationality of Pinky G