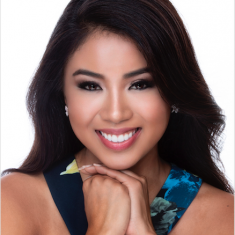 The granddaughter of one of the first Filipino Naval Aviator from Hawaii, Ng Pack started to dabble in pageants through the Distinguished Young Women Program in 2011. She later took those skills to the Miss America stage.

Ng Pack competed for the title of Miss Hawaii 2017 after winning the Miss Kahala preliminary. After finishing third runner-up her first time competing in the Miss America Organization, Ng Pack returned this year as Miss Chinatown Hawaii 2018. On June 2nd, 2018, Ng Pack beat out 15 other contestants to become the 74th Miss Hawaii.

Ng Pack graduated from American University in 2016 with a Bachelor of Science in Business Administration and a dual-concentration in Integrated Marketing Communications and Digital Strategy. While there, she was President of Treble in Paradise A Capella Group, an Ambassador for American University’s Kogod School of Business, a founder of the first Tahitian dance group, and a sister of the Beta Epsilon Chapter of Delta Gamma.

Ng Pack is well versed in the arts. She has been singing for years in both her family band and musicals. For her winning talent performance at Miss Hawaii, she performed a jazzy adaptation of the song, "They Just Keep Moving the Line." 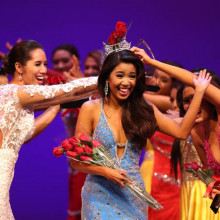 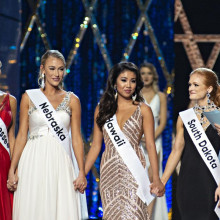 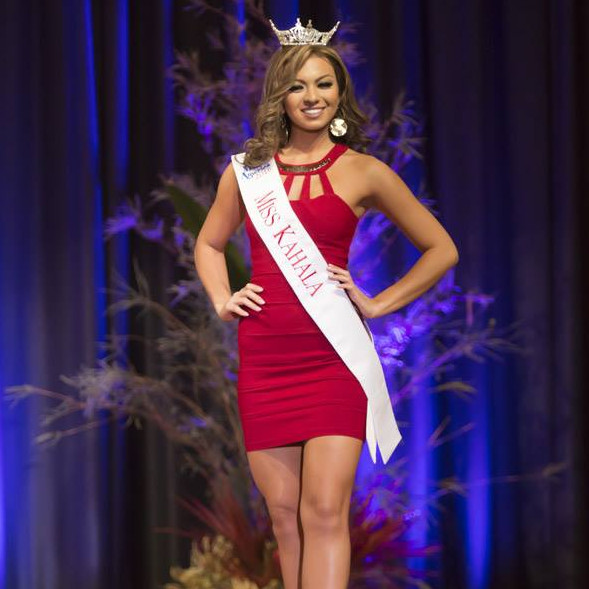 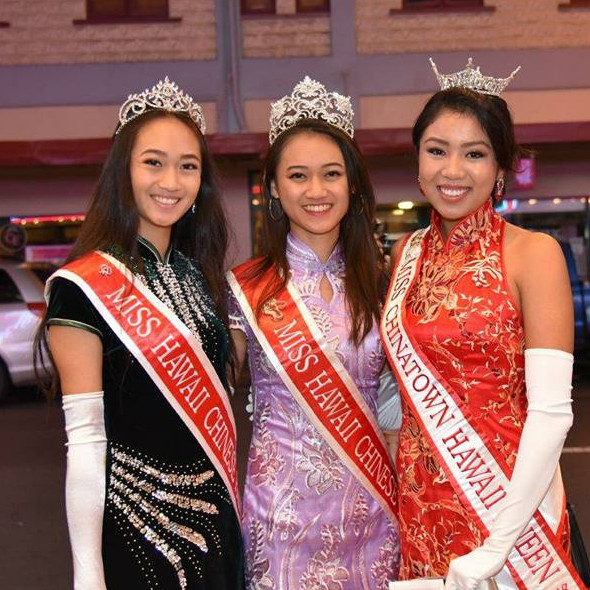 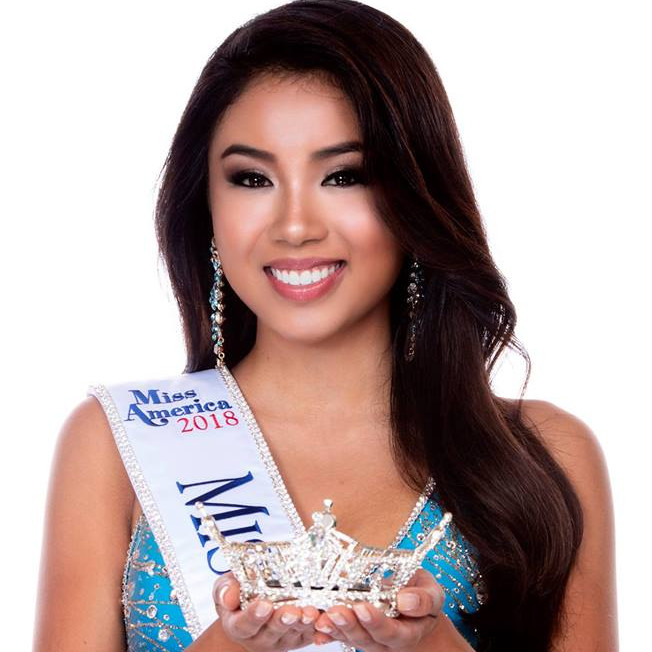 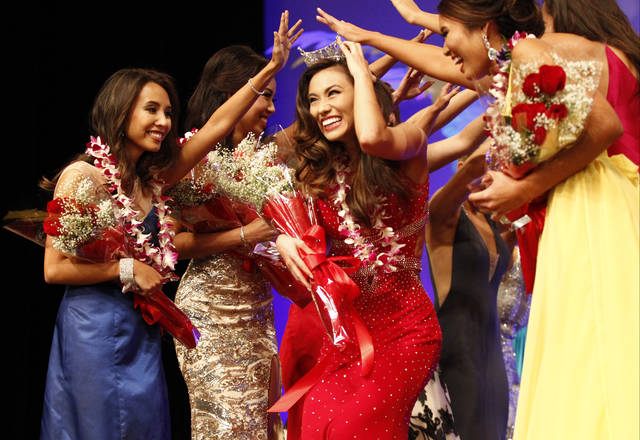 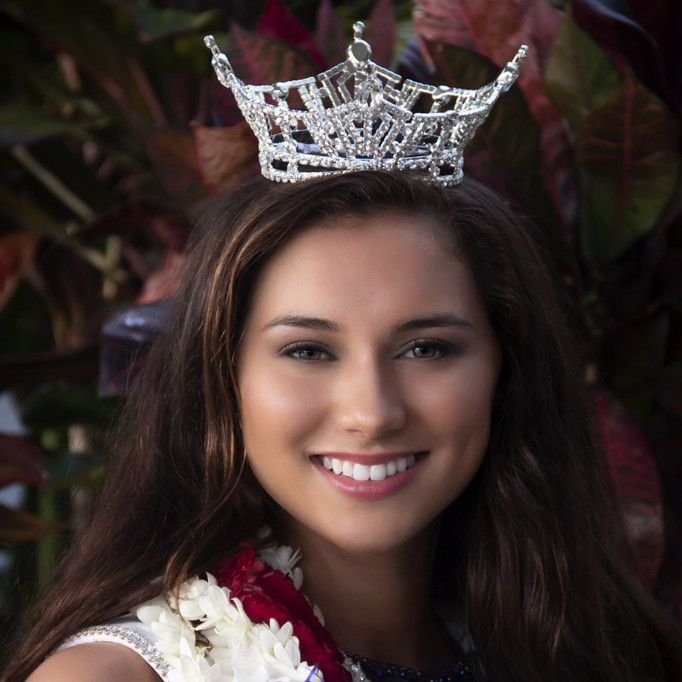 What is the Occupation of Penelope Ng Pack

Her mother competed for the title of Miss Hawaii 1988.