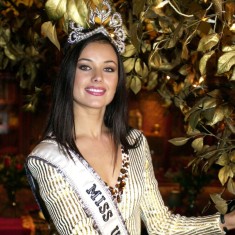 Before Oxana took the stage, she enrolled in the police academy as a teenager. After graduating, Fedorova worked as an inspector in Pskov for six months. While a university student in Saint Petersburg, she worked as an investigator for the Pulkovo Transport Police.

In 1999, Fedorova began working as a professional model and was later introduced to beauty pageants. That year, she was named Miss Saint Petersburg. In 2001, she represented Saint Petersburg at Miss Russia, where she was declared the winner. As Miss Russia 2001, Fedorova was selected to represent Russia at Miss Universe 2002, held in San Juan, Puerto Rico where she then captured the title of Miss Universe 2002.

Months after Fedorova was crowned, she was rumored to be pregnant and was dethroned by the Miss Universe Organization. Oxana denied the pregnancy rumors and stated that she voluntarily gave up her crown for personal reasons. Her reasoning was that she wanted to finish her law degree. She later stated in an interview that she had declined to perform her duties because she was so insulted by her treatment on The Howard Stern Show. The Mikimoto Crown was passed on to Justine Pasek from Panama, the first runner-up, who subsequently became her country's first Miss Universe. As a result, Fedorova was the first Miss Universe to be dethroned.

Even though Oxana was dethroned, she was named the most beautiful Miss Universe of all time by the pageantry website Global Beauties in 2011, and in a poll conducted by the All-Russian Center for the Study of Public Opinion in 2012, respondents named Fedorova the most beautiful woman in Russia.

After finishing her doctorate in 2005, she continued her career as a police officer, being promoted to captain in September 2002 and major in 2005.

In 2008, Fedorova released her first book The Formula of Style. Her book contained advice on beauty and style, along with autobiographical information on Fedorova. In 2010, she became the editor-in-chief of MODA TOPICAL Magazine. Fedorova launched her fashion line OFERA in 2014. It made its debut at the Spring/Summer 2015 Mercedes-Benz Fashion Week in Moscow. 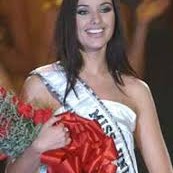 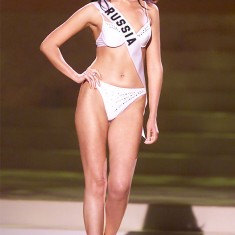 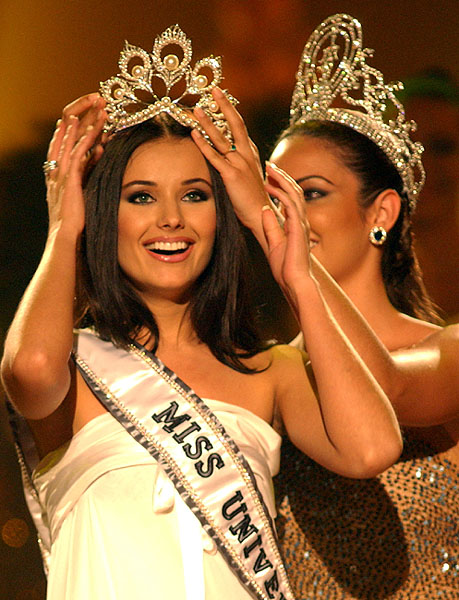 What is the Occupation of Oxana Fedorova

Played the saxophone in the police academy's brass band. Russian designer Helen Yarmak created a doll for her. Was the first Miss Universe to be dethroned.

Deposed Miss Couldn't Give The Time