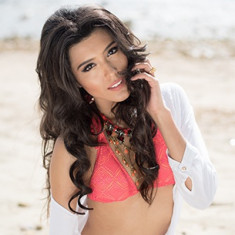 Ornella Gunesekere was crowned Mis Universe Sri Lanka 2018 on September 25, 2018, securing a placement at the Miss Universe 2018 pageant in Thailand in December. At Miss Universe Sri Lanka she also took home the awards for Miss Congeniality, Model of the Year, Miss Popular and Miss Confident special award!
Ornella started her pageant journey in 2010 when she entered the Miss Universe Sri Lanka pageant and placed as the second runner up, therefore being named Miss International Sri Lanka 2010. Ornella went to Miss International 2010 but did not place.
In 2014 Ornella was back on stage at the Miss Grand Sri Lanka pageant, which she won, and went on to compete at Miss Grand International, and placed in the top 10.
Ornella was crowned Miss Supranational Sri Lanka 2016 at the national pageant and went on to win Third Runner up at Miss Supranational 2016.

In 2017 she was named as a Peace Ambassador at World Peace and Diplomacy Organization (India.) And in early 2018 she was awarded for her volunteer work and received a WPDO's Highest Public Service Honor Medallion.

She works as a part-time model and as a director for her family-run part wear store in Colombo. 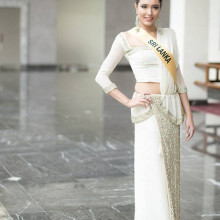 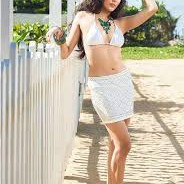 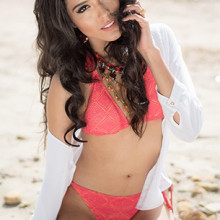 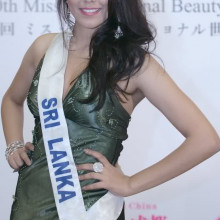 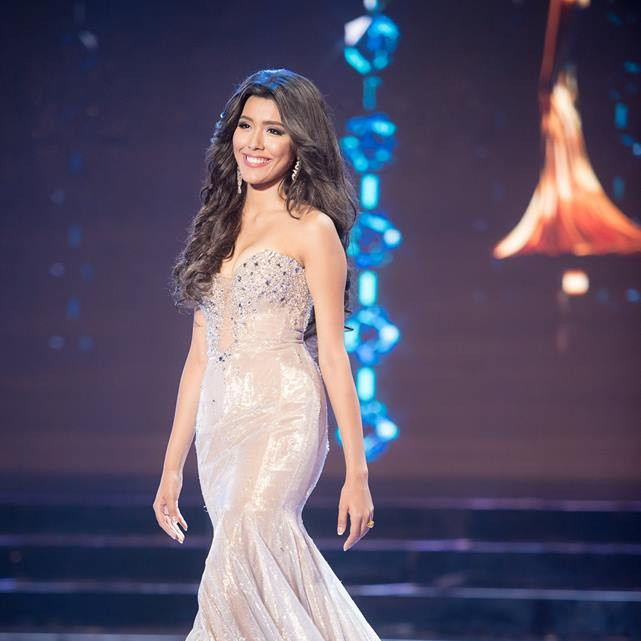 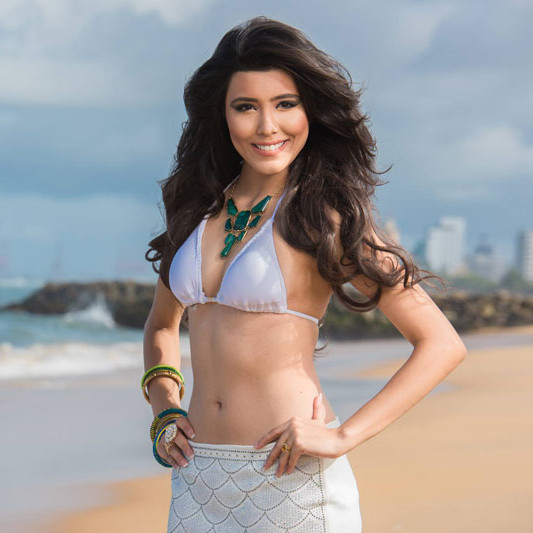 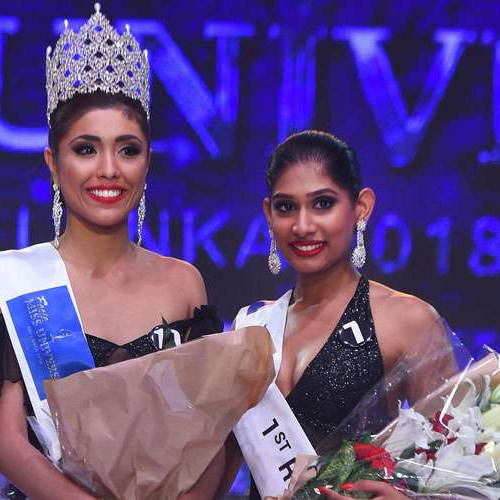 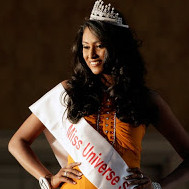 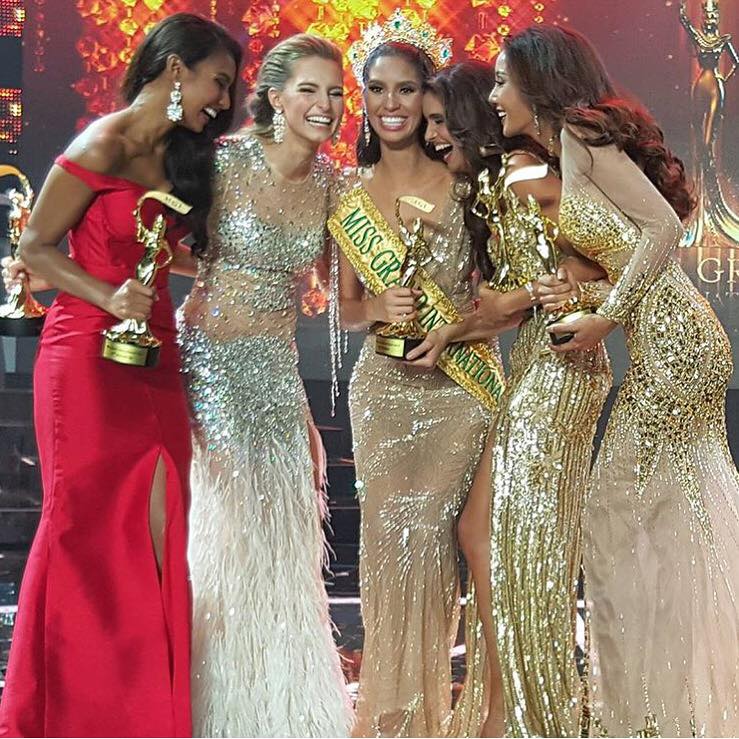 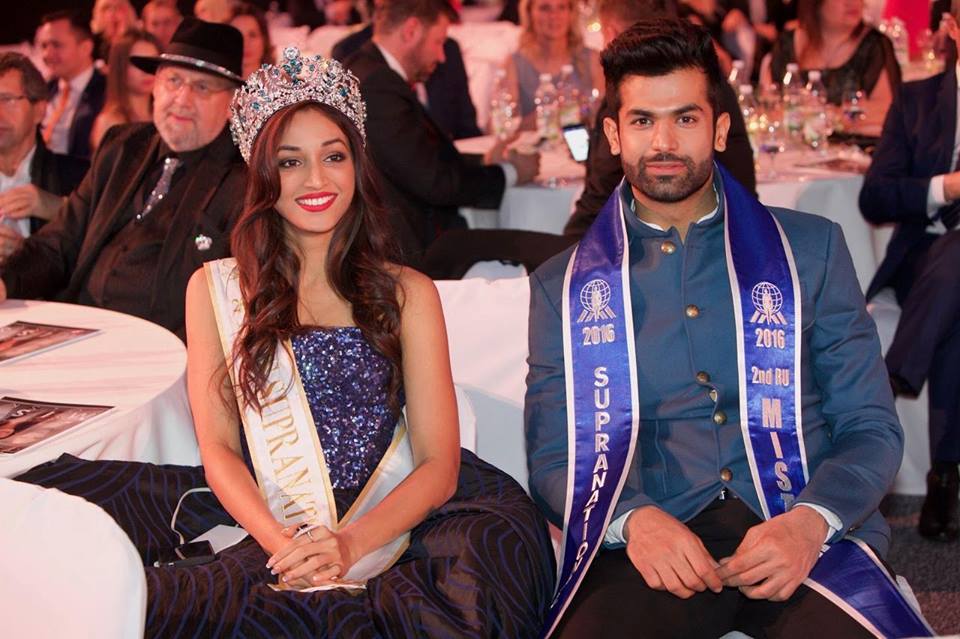 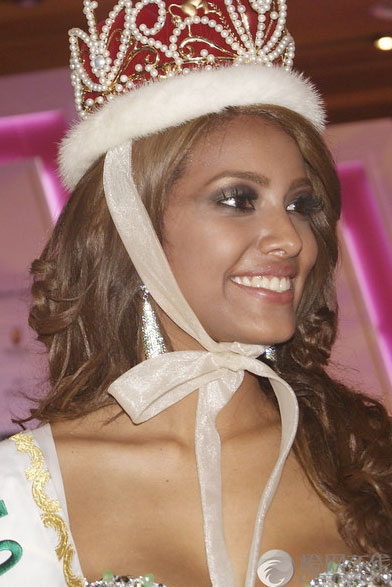 What is the Occupation of Ornella Gunesekere

Which School Did Ornella Gunesekere Attend?