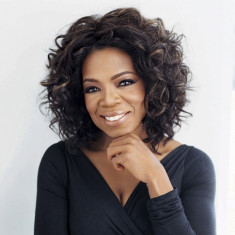 Influential talk show host, author, philanthropist, actress and media personality. Oprah Winfrey has played a key role in modern American life, shaping cultural trends and promoting various liberal causes. Through her talk shows and books, she has focused on many issues facing American women. She has been an important role model for black American women, breaking down many invisible barriers.

Oprah Winfrey won Miss Black Tennessee in 1971. The judges asked her what she'd do with a million dollars, and she answered, "I'd be a spending fool!" She went on to compete in the Miss Black America contest. 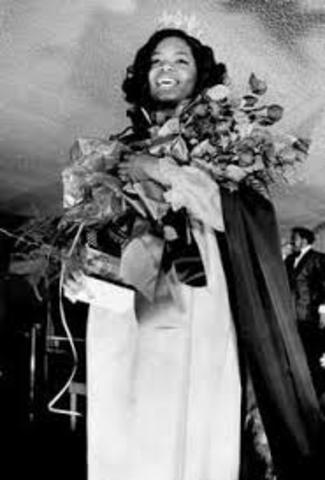 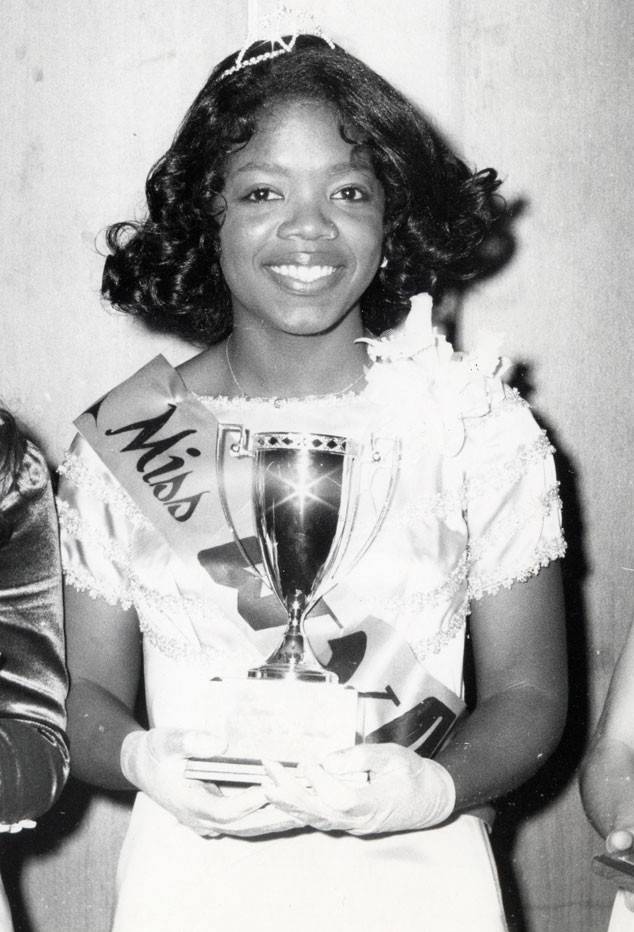 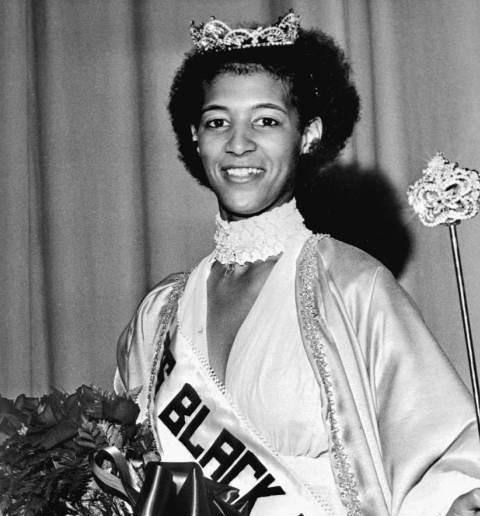 The bulk of Winfrey’s grantmaking has gone to educational causes, including charter schools, programs that support African-American students, and the Oprah Winfrey Leadership Academy in South Africa.

What is the Occupation of Oprah Winfrey

Which School Did Oprah Winfrey Attend?

Oprah attended Tennessee State University on a full scholarship she had won in a public-speaking competition. She majored in Speech Communications and Performing Arts.

Oprah Winfrey is the first black woman billionaire and the richest African-American woman. She is also referred to by many as the most influential woman in the world. In 2013, Winfrey was awarded the Presidential Medal of Freedom (the nation's highest civilian honor) by President Barack Obama.

What is the Nationality of Oprah Winfrey