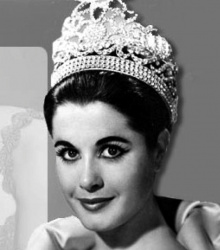 "By winning the Miss Universe crown Norma won thousand of dollar worth of Money and Scholarship and got free airfare to travel the world spreaming goodwill" as stated on the TV broadcasts of the Miss Universe 1962 show.

on Jul 22, 1962, Norma was seen in crown and sash with her scepter on the show "What is my Line". Norma was on this show and was very new to speaking American, she decided to go on the show without her interpreter, this being her first American appearance without an interpreter. You Can see the show here!

In the 1960's Norma was a symbol for youth in Argentina.
After holding the Miss Universe title Norma has lived a private life, away from cameras and media. 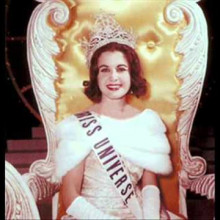 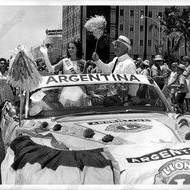 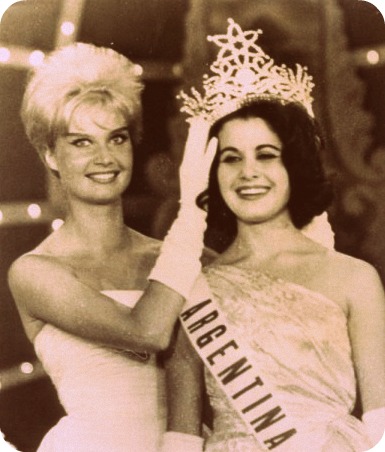 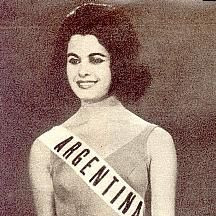 First woman from Argentina to win the Miss Universe! Speaks English, Spanish, and Italian. Kept under the radar after finishing Miss Universe reign.