Norma Gladys Cappagli (June 17, 1939 – November 11, 2015) was an Argentine model and beauty queen who won the 1960 Miss World contest, after being crowned Miss Argentina World 1960. She was the first model from Argentina to win the title. The pageant was held in London, United Kingdom. Her prize was £500 and a sports car. After her reign as Miss World ended, Cappagli worked as a model. In 1962, she recorded the song "Sexy World" with Armando Sciascia. The song is featured in the T.V. show Velvet. 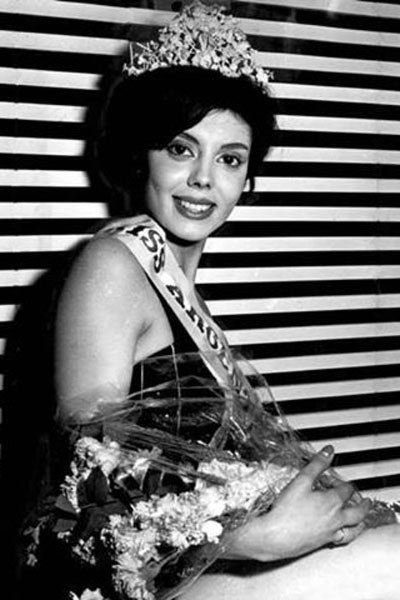