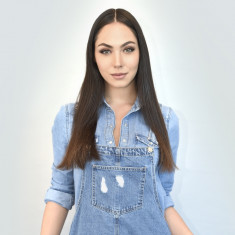 Nikol Rezikov was crowned Miss Israel which guaranteed her the right to represent Israel at Miss Universe 2018 on December 17th in Thailand. When Nikol won the national crown she was in her final year of High School, winning the crown at only 18 years old.
The reason Nikol entered the Miss Israel competition was that she believes that, "To be a queen gives you a lot of media power," she said, "and I want to do good with this power." She has stated that she wants to help the weaker parts of Israel's Society.

Nikol grew up with people stating she looks like Miss Universe Israel 2004, Gal Gadot, who may be better known as Wonder Woman, as she stars in the movies. Nikol aspires to be just like Gal.

Nikol is a recent High School graduate now studying Communications in University. Her father owns and runs a department store in Iscar and her Mother work as a Bookkeeper. 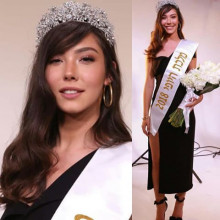 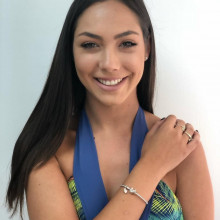 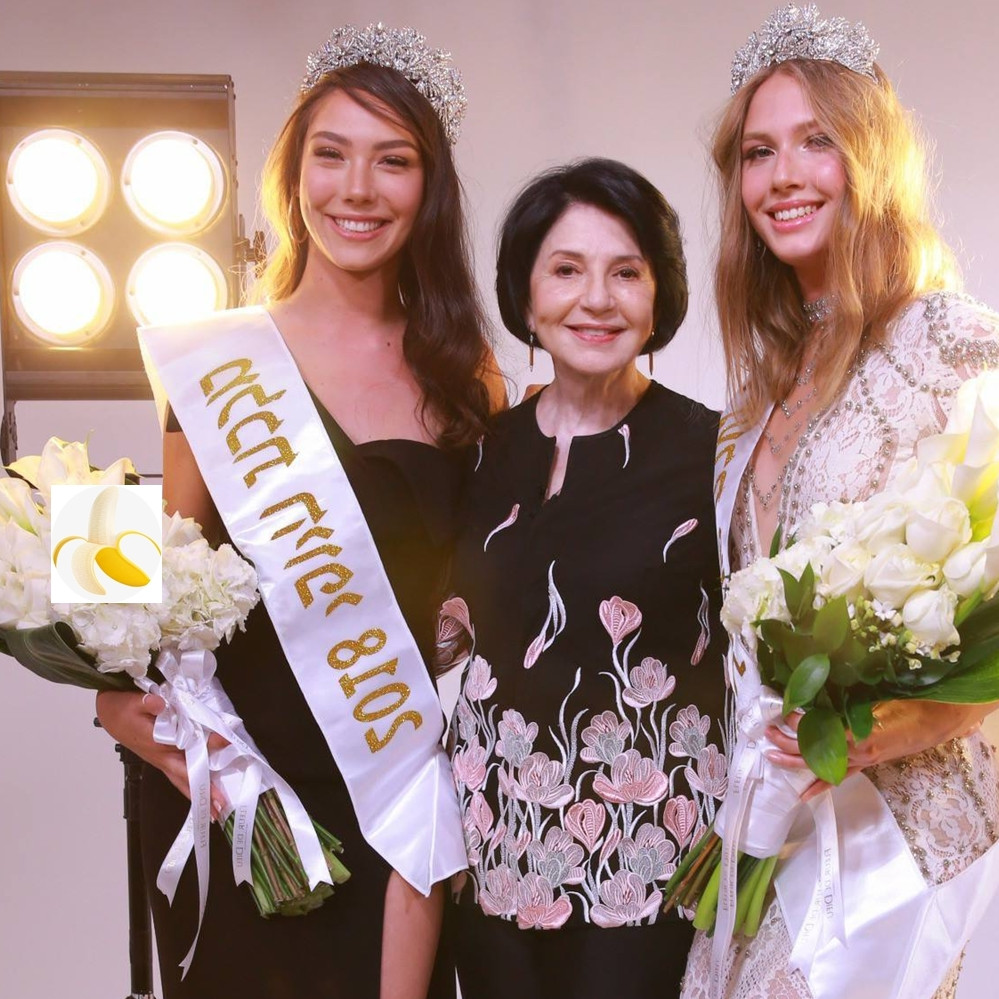 What is the Occupation of Nikol Reznikov